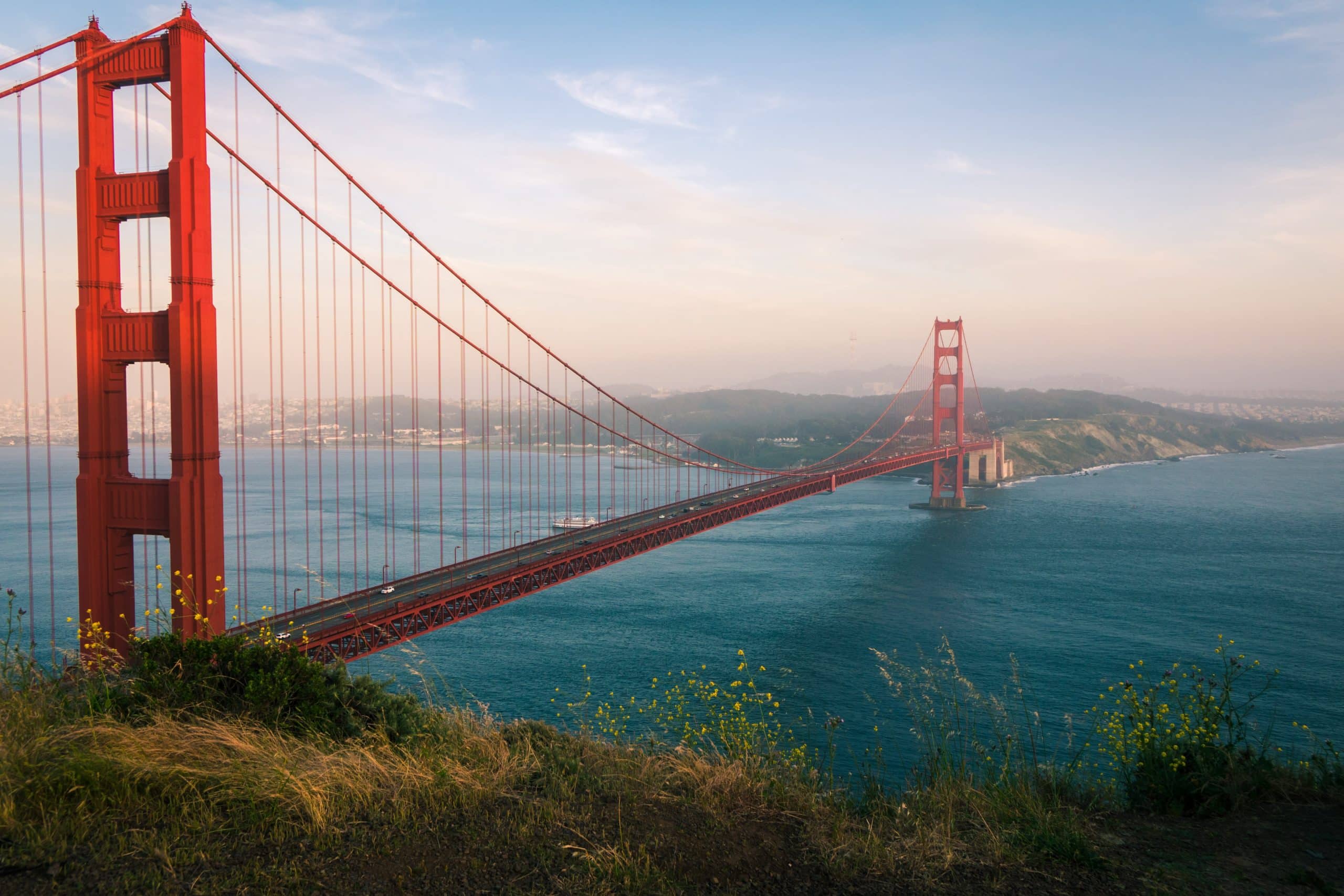 In order to meet the goals of the Paris Agreement, urgent actions on agriculture and land use are essential. How to achieve this, along with the challenges posed, were some of the main issues explored at a strategy session co-hosted by ProVeg at the Global Climate Action Summit in San Francisco in September.

Together with the Food and Climate Alliance, ProVeg organised a successful strategy session as part of the Diet Change Not Climate Change campaign. The goal of the event was to engage, network, and find ways to collaborate strategically in order to accelerate effective climate actions in the food, agriculture, and land-use sector.

The event focused on the ways in which a shift in eating habits can mitigate climate change. The 60 or so participants, including UN officials, scientists, investors, members of the media, and NGOs brought a diverse and extensive body of knowledge to the event.

After a brief introduction, the participants split into eight different working groups, covering a broad spectrum of topics from national policies on communications and investor relations to international agreements. The groups looked at existing challenges in their daily business and explored possible solutions and actions. One of the most important outcomes was recognising the need for broad collaboration in order to maximise the impact of advocating for a shift in diet. 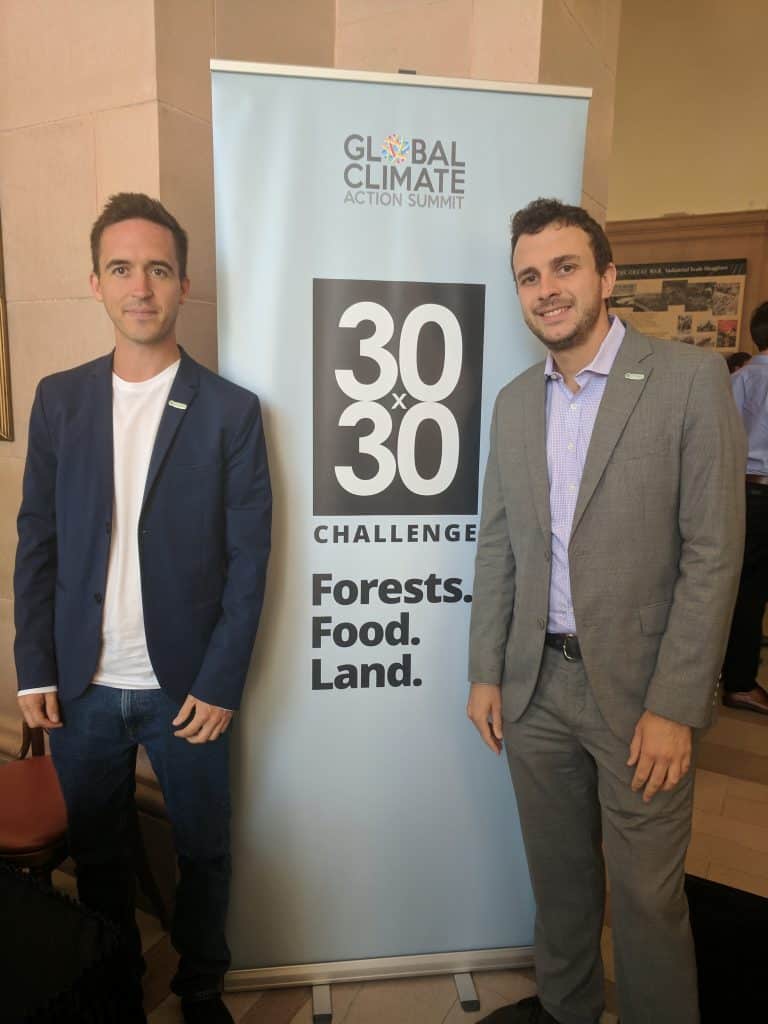 Other events at the Summit

The Summit brought together more than 4,000 experts, decision-makers, and leaders working around climate change. During the course of the week, ProVeg contributed to the debate by participating in dozens of conferences, workshops, and symposiums on topics ranging from sustainable agriculture to food innovations, carbon pricing, and food waste.

Governor Jerry Brown, one of the driving forces behind the summit, opened the Carbon Pricing Delivering Climate Ambition session by tackling the issue of livestock emissions.“To deal efficiently with climate change we need to reduce methane emissions,” he said during the event, which was organized by the European Commission, the Government of Canada, and the State of California.

The potential of plant-based foods to efficiently fight climate change was also discussed during the Managing Lands in a Changing Climate to Improve Agricultural Resilience, Food Security, and Health symposium at UC Davis. Deborah Bossio, lead soil scientist for the Nature Conservancy, insisted on pushing the topic of land use further into the public debate. She emphasised that “land-based solutions have a huge potential for climate mitigation but still don’t get the same attention as energy or transportation”.

ProVeg also pushed for plant-based solutions and sustainable food systems during several other events organised by various organisations, including the Dutch Consulate, the Tzu Chi Foundation, WeWork, the World Resources Institute, and the Forest, Food and Land Coalition.