Getting smart about the future of protein 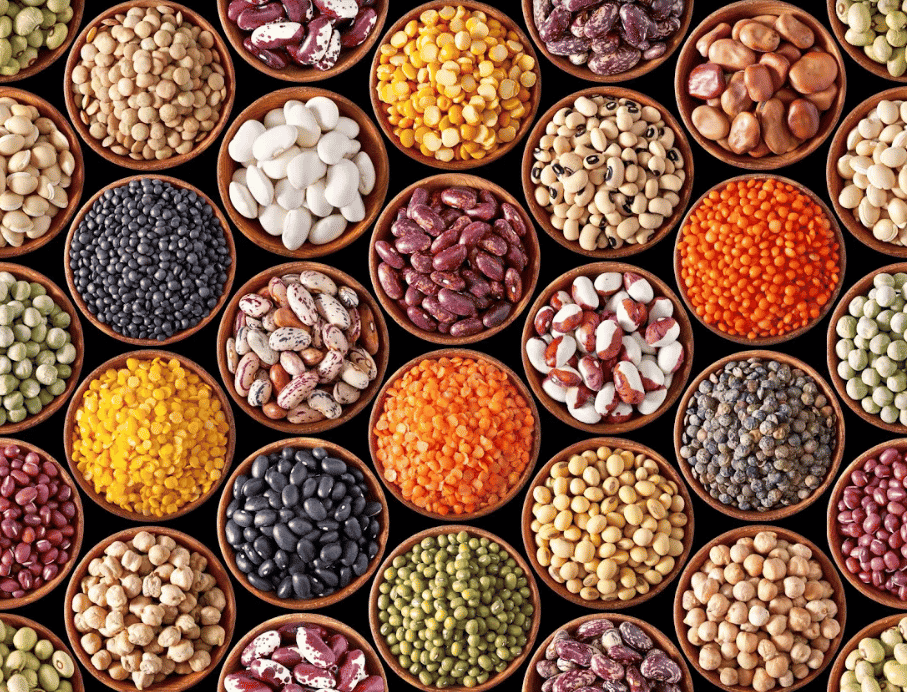 Verena Wiederkehr, ProVeg’s International head of Food Industry & Retail, was recently interviewed by Andreas Menn from WirtschaftsWoche, the leading German business publication about the EU-funded Smart Protein research project and developments in the alternative protein sector. Here is a lightly edited extract from the interview. The full article was published in German and is available on the WirtschaftsWoche website.

You have just started one of the largest EU-funded plant-based research projects, in partnership with numerous research institutes and companies, with the aim of developing smart proteins. What is the project about?

Due to the fact that our current protein sources are not sustainable, we need to radically rethink the entire protein value chain. Over the next four years, we will develop highly innovative, protein-rich food products such as meat, fish, and cheese from plant-based raw materials. The goal is to create products that can be produced commercially and that are better for the environment, our health, and the climate.

Is that a realistic goal?

Convincing versions of vegan burgers and sausages are already on supermarket shelves. Milk alternatives made from rice or oats are now also part of the standard range in supermarkets and discounters. But this is only the beginning – we see great potential in alternatives to fish fillets, for example.

Cream, curd, and butter from plant-based materials are the next challenge. There is an even greater need to catch up with cheese. Alternative cheese products today consist mainly of coconut oil and starch. They have a poor nutrient profile and are not yet convincing in terms of taste and texture. If you can crack the cheese code, you can assume that you are at the forefront of the food industry of the future.

What should our food consist of in the future, if not animal protein?

The plant kingdom can offer us a great deal. In our research project, we use plant proteins – for example from chickpeas, lentils, fava beans, or quinoa. Great new foods can also be developed from fungi. We also use leftovers from pasta, bread, and beer production and upcycle these raw materials. In this way, a circular economy can be created.

And will these products taste good?

Just a few years ago, most plant-based meat replacements were still pretty bad. But that has changed enormously and, as a result, vegan burgers and sausages are selling like hotcakes. There are also plant-based milk substitutes that already taste great and have made major inroads into the dairy sector.

Many people simply like conventional meat. Why should they switch to vegan alternatives?

If we can eat food that tastes like meat but has healthier ingredients, is produced without antibiotics, is hygienically produced, and is cheaper, then why should we still eat meat derived from animals, considering the enormous impact of meat production on the planet?

Are plant-based alternatives really that much better for the environment?

The production of one kilogram of beef requires 15,400 litres of water while the corresponding plant-based product needs only a few hundred litres. Today, 83% of the world’s agricultural land is used for livestock breeding or feed production. Six to nine kilograms of feed are needed to produce one kilogram of beef. If we used plants directly instead of feeding them to animals, we could release huge areas of land and resources, which could feed many more people.

Our body needs eight essential amino acids in order to create proteins for muscles, the immune system, and the organs. Vegan foods can provide these protein building blocks and other essential nutrients just like regular meat.

But you have to be able to afford them first. Vegan burgers are usually considerably more expensive than conventional products.

Traditional animal agriculture has been completely optimised over the last few decades – the last cent of efficiency gain has already been squeezed out. With plant-based alternatives, we are still at the beginning. In principle, plant-based raw materials are much, much cheaper, and affordable products can certainly be produced. Once production is scaled up, we expect prices to fall.

Read the full interview with Verena (in German) on the Wirtschafts Woche website. 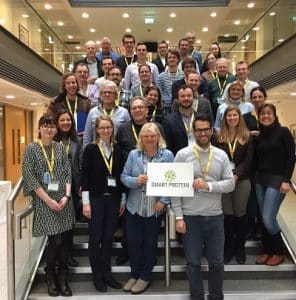 Smart Protein is a four-year, €9.6 million collaboration between 33 partners across 21 countries to develop novel proteins using byproducts from pasta, bread, and beer production. 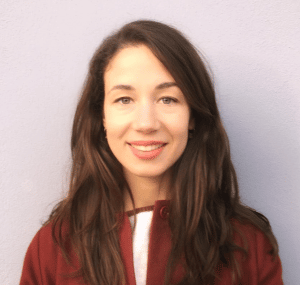 Communications Manager, Corporate Engagement
As a member of the Food Industry and Retail team, Paloma supports companies in the development of plant-based products. The FI&R team inspires innovation and change, working with manufacturers to revise and expand the range of plant-based foods on offer and overall market share.