In support of the Global Climate Strike 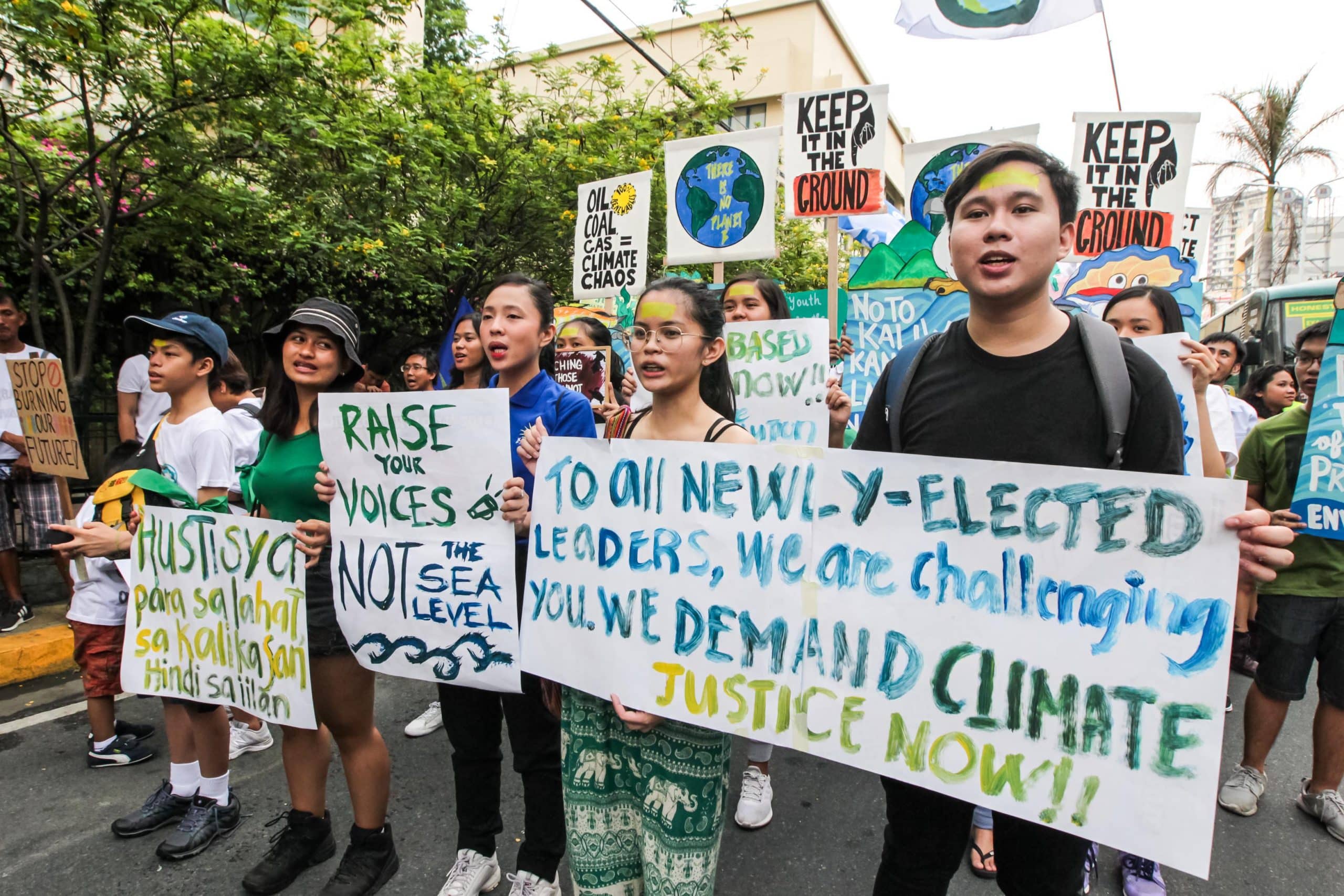 The #FridaysForFuture movement has gained significant recognition in the global stand against climate change. Kick-started in August 2018 by the actions of young activist Greta Thunberg, who peacefully protested against the lack of action on climate change in front of the Swedish parliament every school day for three weeks, the movement has seen more than a million students take action globally, with hundreds of strikes taking place each week since then. 1https://350.org/support-schoolstrike/

Though led by students, we can all be allies and amplify the voices of our young people in demanding emergency action to combat climate change. Tomorrow, millions of people will leave their workplaces and homes to join Greta in demanding climate action. We take a look at why this global day of protest is so important and how our projects here at ProVeg support Greta’s calls for justice.

What we eat affects the climate

While systemic change is crucial in creating significant improvements in the state of the planet, it is still important that, as individuals, we work towards reducing our own impact on the environment. A significant way in which our actions can help mitigate climate change includes one of the most important decisions we make each day: the food we put on our plate.

Research reveals a strong connection between animal agriculture and climate change, with studies suggesting that our personal food-related carbon footprint could be reduced by up to 50% by switching to a plant-based diet. 2Hallström, E., A. Carlsson-Kanyama & P. Börjesson (2015): Environmental impact of dietary change: a systematic review. Journal of Cleaner Production 91, 1-11. 3Scarborough, P. et al. (2014): Dietary greenhouse gas emissions of meat-eaters, fish-eaters, vegetarians and vegans in the UK. Climatic Change 125, p.179–192.

At ProVeg, we advocate for the consumption of plant-based foods, with the mission to reduce the global consumption of animals by 50% by the year 2040. We actively address climate change through numerous projects, two of which are directed at young people, whom we empower to make sustainable food choices. These students are demanding change, and we have a solution.

In Germany, our Aktion Pflanzen-Power (Plant-Powered Pupils) campaign empowers children to make more healthy and planet-friendly choices by educating them on the importance of sustainability and a healthy diet. The campaign has reached over 23,000 students across Germany and was awarded the prestigious Momentum for Change Award by the United Nations in 2018.

In the UK, our School Plates programme, launched in June 2018, has had huge success in providing climate-friendly plant-based lunches to students by working with schools and caterers. The campaign supports schools in implementing five simple recommendations that offer simple and effective ways to reduce the climate impact of their lunch menus, with 3 million meals committed to change in 2019!

Last year’s Diet Change, not Climate Change campaign helped put the environmental impact of animal agriculture on the global climate agenda at the UN Climate Change Conference in Poland. We became an active member of the Food and Climate Alliance, where we collaborate and communicate with organisations to enhance efforts to influence policy on the issues of meat consumption and advocate the consumption of plant-based foods to mitigate climate change. We look forward to being an official observer at the next UN Climate Change Conference this December, to ensure that diet will hold a high priority status on the agenda.

The fight against climate change must include an awareness of the food we eat. When advocating for the climate, we should be conscious of our dietary choices. As Greta Thunberg insists, there cannot be system change without individual change.

Want a helping hand with reducing your consumption of the most environmentally damaging foods? Try our Veggie Challenge programme. With more than 90,000 participants so far, the free online tool offers plant-based recipes, tips, support and the chance to calculate how much water, land, and carbon dioxide you’ve saved by reducing animal products.

Let’s take action against the destruction of the planet by choosing sustainable plant-based foods, and supporting the youth of the world on 20 September at the Global Climate Strike.

Find out more about how you can support this important event.