A shift in food-system thinking at New York Climate Week 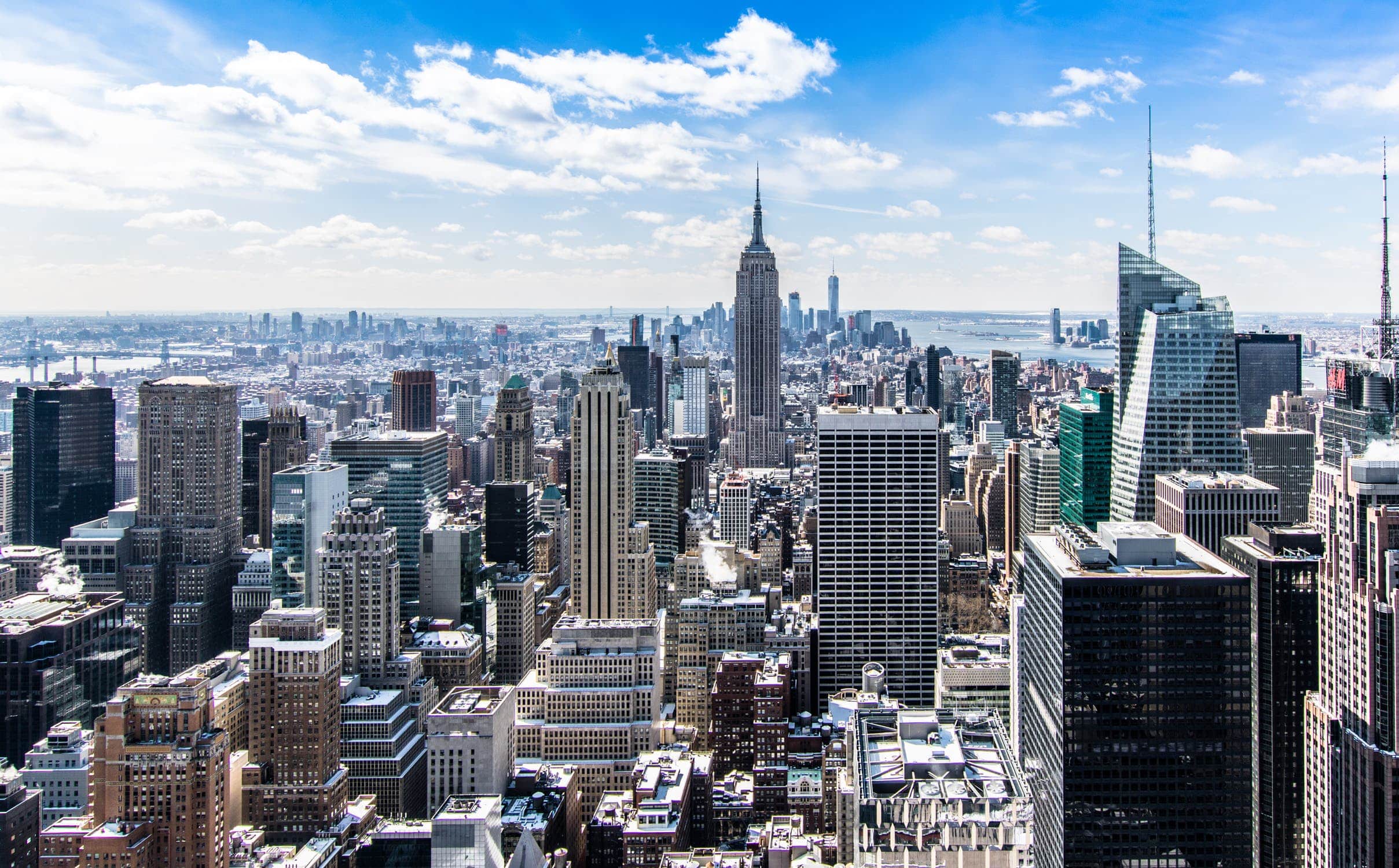 Photo by Lukas Kloeppel from Pexels

Last month, our Political Outreach team participated in New York City’s Climate Week, which took place at numerous locations throughout the city. Organised by The Climate Group, the action-packed week was filled with conferences, roundtables, and events on climate-related topics, including food systems and agriculture. We participated in this exciting week to highlight the connection between animal agriculture and climate change.

On 23 September, the UN Secretary-General hosted the Climate Summit at the UN headquarters, where countries were invited to present new commitments to tackle climate change before announcing oficially them during COP25 in Chile this December. Some of the largest multinational corporations in the food industry, including Nestlé and Sodexo, announced concrete action plans to tackle climate change. Unfortunately, there were no commitments from several of the world’s largest countries, even though these are crucial if we wish to mitigate climate change on a global scale. Raphael Podselver, from our International Political Outreach team, as well as Lasse Bruun from 50 by 40, took part in coalition meetings, where they had various opportunities to engage with key stakeholders.

At the end of the week, we co-organised a lunch event looking at the role of plant-based diets in addressing the climate crisis, together with the Buddhist Tzu Chi Foundation and the Sustainability Health and Education Foundation. Around 40 participants attended the roundtable, where the discussion focused on how to accelerate the mainstreaming of plant-based diets in a time of climate emergency, while implementing policies favouring less meat-intensive diets. The health benefits of a plant-based diet were also an important topic of discussion. Participants were served delicious plant-based food from Tzu Chi. 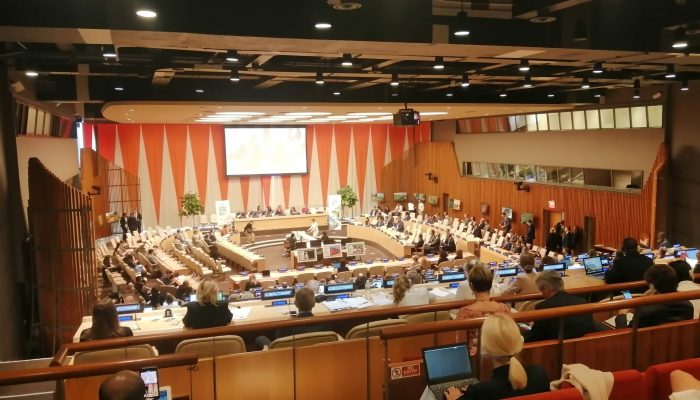 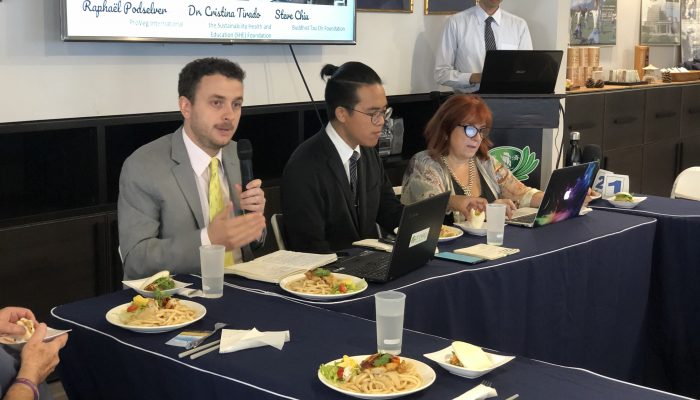 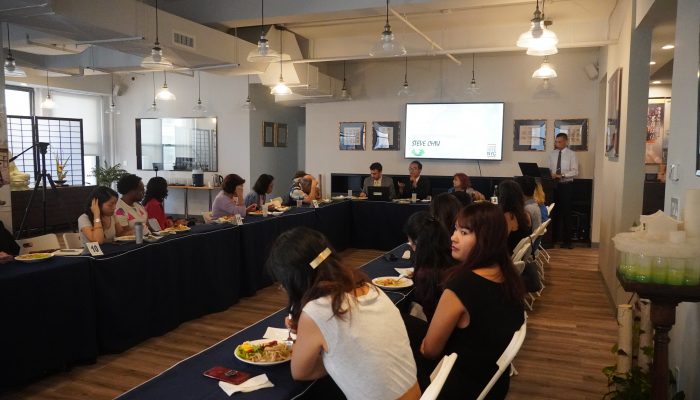 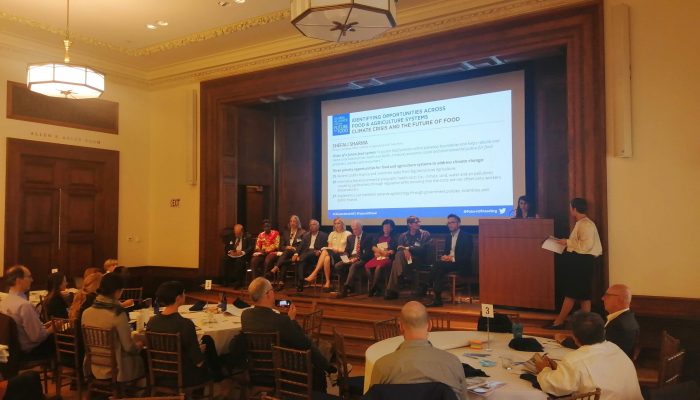 At ProVeg, we aim to reduce the global consumption of animals by 50% by 2040.  Research shows that the global adoption of a plant-based diet could reduce food-related greenhouse gas emissions by up to 70% by 2050. 1Springmann, M. et al. (2016): Analysis and valuation of the health and climate change co-benefits of dietary change. PNAS 113, p.4146–4151 By attending New York Climate Week, we were able to strengthen our relationship with key NGOs and institutions and discuss the necessity of a plant-based diet to combat climate change with influential groups. It was promising to see a radical shift in food-system thinking among participants, with a strong interest in less resource-intensive diets as the core solution.

We look forward to discussing plant-based solutions to climate change at COP25 this December. Find out more about our projects and campaigns that actively address climate change. 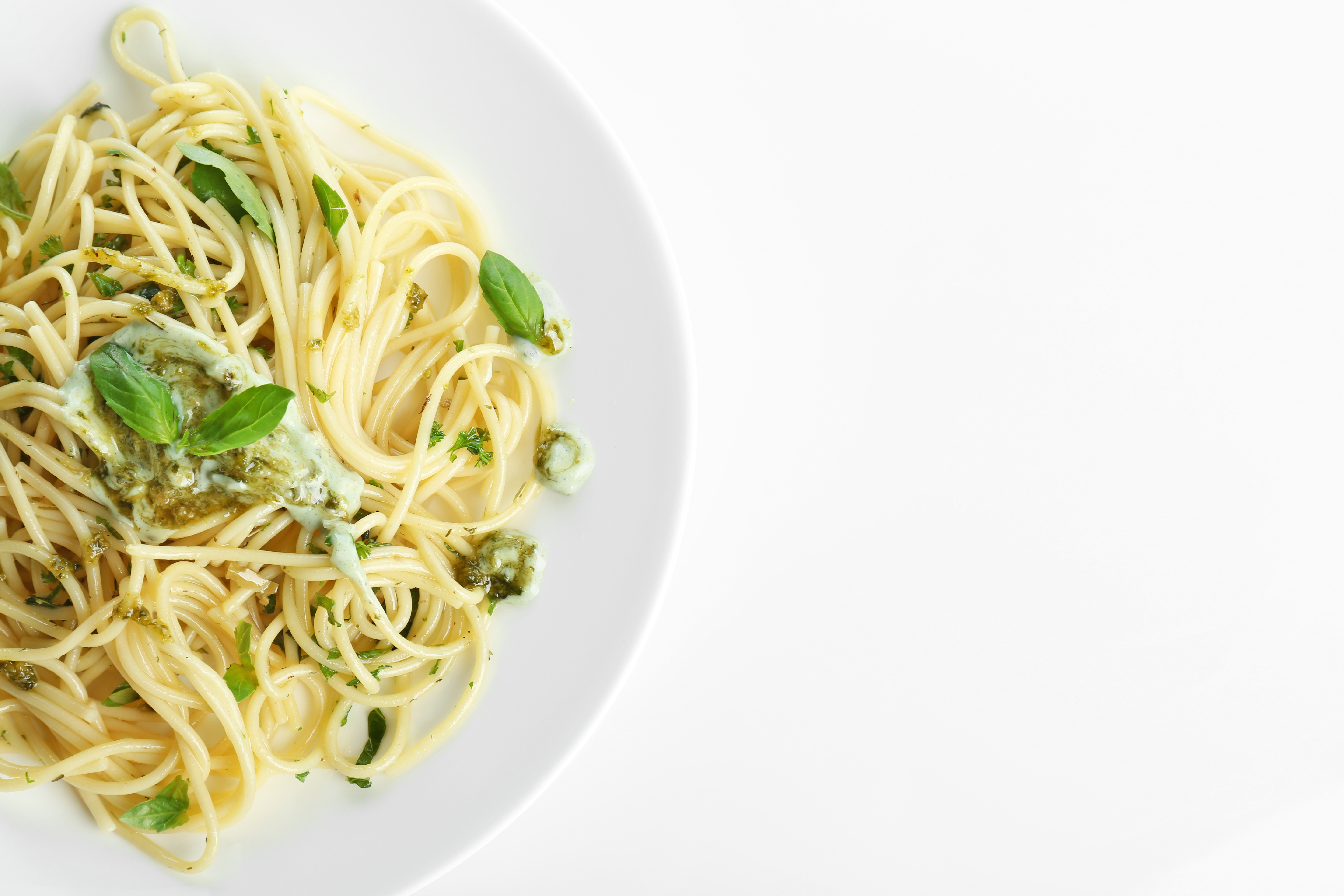 Take a look at our Recipes