We’re calling on the EU to stop promoting unsustainable foods 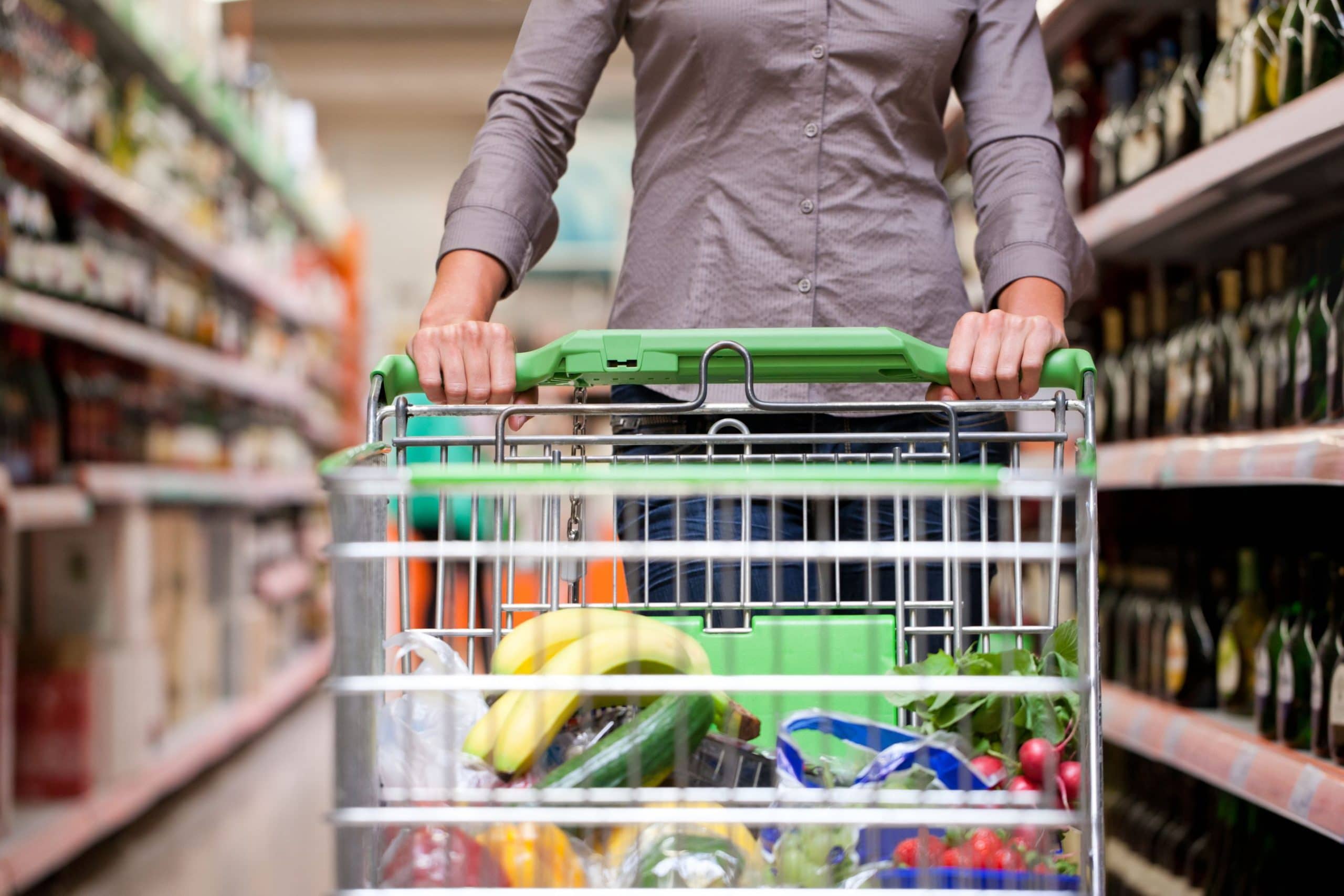 ProVeg International is calling for the European Union to shift its subsidy allocated to promoting meat and dairy to plant-based foods, in line with its new climate objectives.

The call comes in anticipation of ‘Farm To Fork’, the sustainable food policy roadmap of the European Commission scheduled to be published at the end of March 2020. The roadmap is part of the European Green Deal, which sets out to make Europe the first carbon neutral continent by 2050.

Meat and dairy are a leading cause of climate change. In a 2019 United Nations Intergovernmental Panel on Climate Change (IPCC) special report, and in the Eat Lancet Commission’s ‘Planetary Health Diet’ report, plant-based diets are described as a major opportunity for mitigating, and adapting to the climate crisis. The reports include policy recommendations to reduce meat consumption.

In the last three years, the European Union has spent €71,5m on promoting meat in order to increase public consumption of its heavily subsidised animal agriculture industries.

“Making Europe climate neutral by 2050 is Europe’s best chance to tackle the global climate crisis, but ‘Farm To Fork’ can only work if we stop spending tens of millions of taxpayers’ euros on promoting environmentally damaging foods like meat and dairy. The EU cannot afford to promote animal products if they are truly serious about the Green Deal.”

A general dietary shift towards plant-based food sources is not only urgently needed for environmental reasons, but also for public health. The average European diet is characterised by overconsumption in general, particularly of animal products, which can increase the risk of developing type-2-diabetes, cardiovascular diseases and certain types of cancer. The European Union must stop confusing consumers and instead empower the public to make healthy and sustainable food choices. 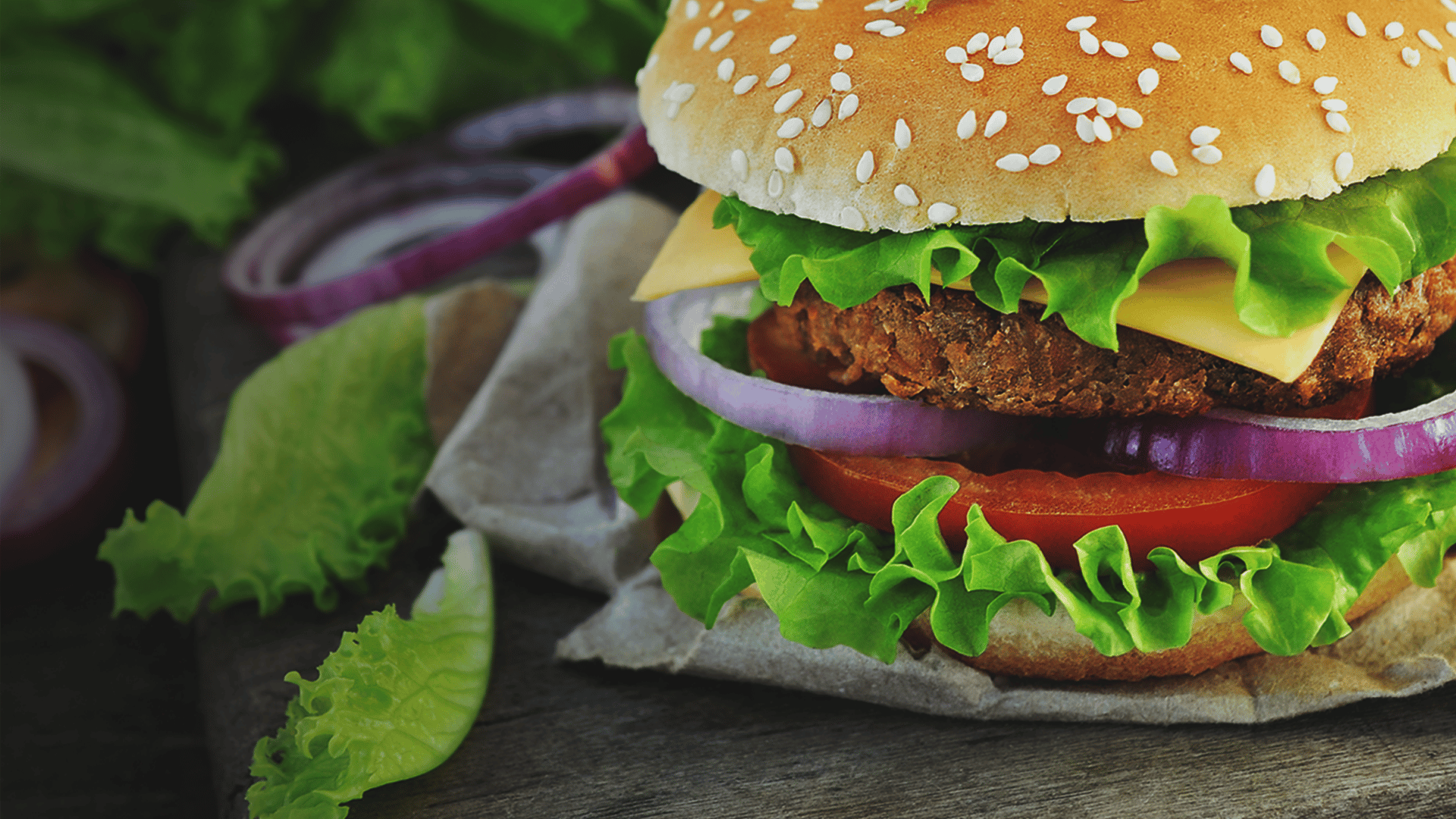 From milk and eggs to meat, fish, and honey, plant-based substitutes are now available for nearly all animal-based foods.