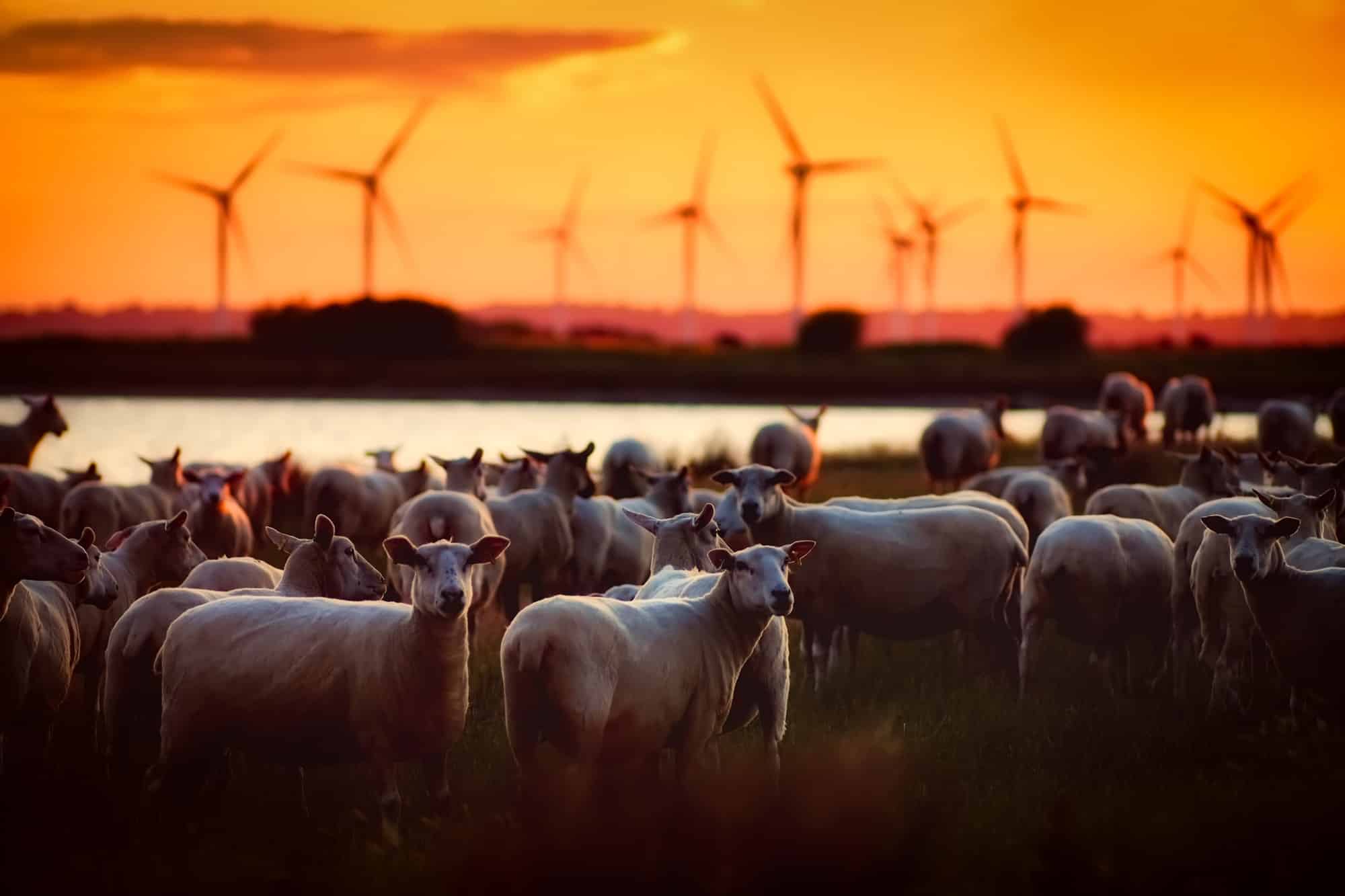 ProVeg was in attendance at COP24 earlier this month, stressing the impact that animal agriculture has on climate change and calling for a transition to plant-based eating as a key mitigating factor. We spoke to Nico Nettelmann, the Campaign Manager of our ‘Diet Change, Not Climate Change’ campaign, who attended the event.

Can you tell us a little about what you and the rest of the ProVeg team have been up to at COP24?

We got up to quite a lot actually! ProVeg representatives were invited to participate in several panel discussions and press events. Highlights included several United Nations Food and Agriculture Organisation (FAO) panel discussions, where we engaged with the FAO Deputy Director-General, the Chair of the IPCC (Intergovernmental Panel on Climate Change), the Head of the Agriculture and Food Security Division of the World Bank, and the President of the World Farmers’ Organization.

In the Climate Hub, ProVeg presented a petition to the UN calling for a change in the global food system which was signed by over 100,000 people. ProVeg also officially accepted the UN ‘Momentum for Change’ Climate Change Award for the Plant Power Action and KEEKS projects. Additionally, Sebastian Joy, CEO of ProVeg, was invited to other events where he presented the two winning projects as sustainable climate solutions. The award ceremony at this year’s edition of COP shows that nutrition is closely linked to climate protection. As such, ProVeg will continue to work towards a more sustainable food system at the UN level next year.

What has been the general response at this year’s COP event to the idea that switching to plant-based eating can substantially contribute to climate change mitigation?

We see more openness from the UNFCCC and FAO in that they recognise that the global food system plays an important role in tackling climate change and achieving food security, as well as several Sustainability Development Goals. However, plant-based eating (and reduced meat consumption) is mainly considered relevant to industrialised countries and there are as yet no solutions being considered for developing countries in the short term. This has not yet been discussed at this year’s COP as the negotiations are very technical. The livestock issue, for example, will be the topic of next year’s COP negotiations.

This focus on the role of animal agriculture in climate change is a side event at COP. Do you foresee that it will come to occupy a more central issue in the coming years?

Food systems will play an important role in future editions of COP and will become one of the central issues in future years. The extensive impacts that our current food system has on climate change are increasingly being recognised, along with what we can achieve with transformation, even beyond climate change mitigation (including numerous co-benefits).

As so many climate scientists have warned us, we have slightly more than a decade to radically change our behaviour if we are to avert climate catastrophe. Presuming that there is enough political and economic will to do so, do you think that 12 years is sufficient time to make a planetary transition to plant-based eating?

In theory, it could work, but realistically we won’t get to a full transition and there is no need for a complete global transition within 12 years. We could achieve a great deal if we transformed the industrialised food system, and for that, 12 years is sufficient time. The IPCC report clearly says that we still can achieve the goal of a 1.5-degree cap on global temperature increase.  A global transition is a long-term goal, bearing in mind that developing countries will need more time for the process.

There is a general scientific consensus that industrial animal agriculture is not sustainable and impacts substantially on climate. Yet, if it contributes 5%, 14.5%, or 50%, it still does not present a total climate solution (since no single sector can do so). To what extent is ProVeg engaged with climate change actors and activists in other sectors?

We are in touch with other actors to learn about socially just transitions and movements. But it’s still early days.

There is substantial research which suggests that efficient cattle-grazing could help to restore many of the world’s damaged ecosystems (and substantially mitigate against climate change), given that humans have wiped out the natural animal populations which keep land fertile and in-check. But that doesn’t imply that we should consume the cattle. Do you think that we could construct an economically feasible model in which cattle graze but are not eaten?

We need a transformation of the whole system, not only cattle farming. We need to shift away from large-scale industrialised agriculture. Research shows that other models such as agroecology can also feed the world and maintain profitability. Prices for animal products are very low, so there should be opportunities for farmers to actually earn more from plant-based proteins.

Earlier this year, PV petitioned the UN to request that the menu at the event be plant-based, given the impact that animal agriculture has on climate change. However, this year’s menu at the main event was still predominantly animal-based. Did you ever receive any formal response?

Unfortunately, we did not receive a formal response.

Speaking of petitions, at this year’s event, ProVeg presented a petition calling for a change in the global food system to Dr Martin Frick, Policy and Programme Director of the UNFCCC. What was the response to the petition?

He agreed with most of our points (meat reduction in industrialised countries and an increase in plant-based eating as a key opportunity for climate-change mitigation). He agreed that a transformation of the food system will play a significant role.

Finally, it seems that the UN would be a perfect partner for a potentially global roll-out of ProVeg’s award-winning interventions in institutional and school catering. Do you think that this is a feasible idea?

We have started to build a good relationship with the UNFCCC and the FAO and now have a strong basis for collaboration. It’s difficult to say what shape such a partnership would take and when it will happen, but we are working on that.

Thanks so much for talking to us

Visit the Diet Change Not Climate Change website to read more about the campaign and our activities at COP24.