Veganism on the rise – what do the numbers say? 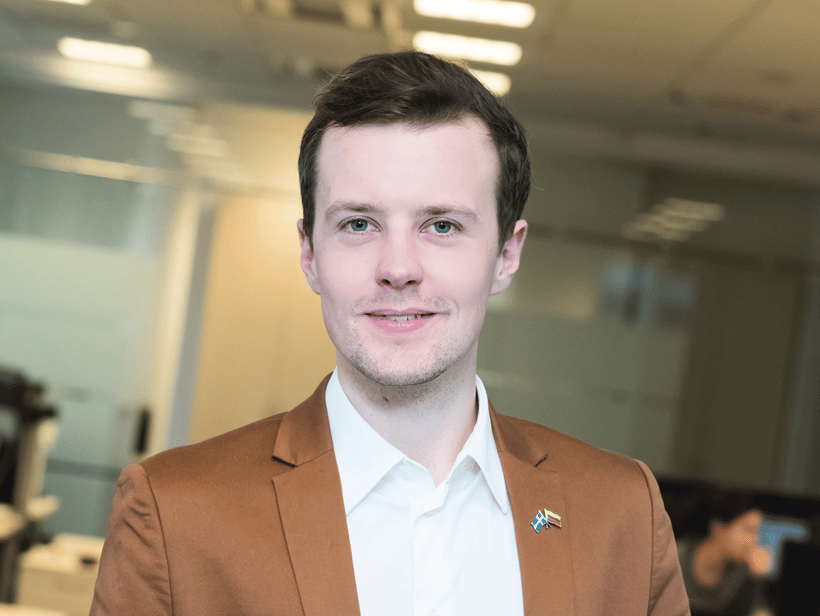 Uber Eats named plant-based eating the leading food trend in 2018, while the Economist has proclaimed 2019 as the year of the vegan. What does the market data say? Is vegan and vegetarian food merely a media-driven phenomenon or is it indeed growing as robustly as the news headlines suggest?

In my latest strategic briefing, I have been wrestling with this question in depth. Although plant-based and vegan products are becoming more common within the packaged-food sector, veganism and vegetarianism as dietary choices are not. Many are attracted to a plant-based lifestyle, but meat reduction is by far the bigger story.

What is the current size of the plant-based meat and dairy sector, and how does it compare to the animal-products sector?

Including packaged tofu, meat substitutes are worth USD 19.5 billion globally, while free-from-dairy is worth USD 18.5 billion. China dominates both these sectors with significant sales of both soy drinks and tofu, which is a key source of protein, although not always thought of as a meat substitute. Substituting meat straight off in Western Europe and North America stems from a deeply rooted meat-intensive diet. In many markets, highlighting the objective selling points – high protein, climate-smart, modern, trendy, etc.  – can be a more effective approach than positioning the product as a substitute.

Critics often say that ‘this vegan thing’ is just a trend that will soon pass, like so many others eating trends, and will eventually be forgotten by all but a few. Do the numbers support such predictions?

Investors see big money in converting part of meat and dairy consumption in Europe and North America to something new. Substitutes are set to gain investors‘ interest due to the fact that, unlike meat or milk, the products can be patented. Tasty manufacturing also requires a great deal of know-how, which serves as a barrier to entry for new potential competitors. Plant-based nutrition has strong fundamentals for growth and I believe it has the potential to find a robust position in the global market during the next ten years.

What are the strongest motivating factors for those who have decided to reduce their animal consumption?

It depends on the market, but we can see that consumers who are both trying to eat more healthily and are worried about climate change are more likely to actively reduce meat intake. As the trend progresses, social pressure to serve guestssomething plant-based often arises within certain groups. We saw how this was previously a big factor for the organic trend  – once a trend is sufficiently mainstream, consumers start buying into it for the sake of not looking out-of-place or even unethical.

What will be the strongest drivers in 2019 for consumers and business to move towards a plant-based lifestyle?

Climate concern is underrated as a global force for change. In 2018, 61% of global consumers surveyed either agree or strongly agree with the statement “I worry about climate change”. This still has to further mature into personal action and choice, but again, there is a strong case for cost-effective climate-smart solutions in the food sector.

Can you give a broad overview of how different parts of the world will experience different developments in their respective markets? Which countries are moving in the direction of plant-based foods, and in which countries are animal products on the rise?

Change requires effort and over the next four years, meat is set to grow faster than meat substitutes, for example, in all of the largest meat markets of the world – China, Brazil, USA, and India, in that order. A key weakness with substitute products is the high price, which both hinders its mainstream application and makes it vulnerable to economic turbulence. In Argentina, for example, processed meat and meat substitutes were among the first non-necessities that consumers cut from their food budgets as real wages declined. However, fresh meat is seen as more of a staple and a necessary protein source that cannot be avoided.

What can the audience expect from your talk at the New Food Conference in Berlin?

They can expect a preview of the key insights from our latest strategic briefing: ‘Climate Concern and Meat Reduction: the Global Picture’, which is set to be published in the weeks following the conference. This briefing will feature case studies from Germany and the US, as well as an unprecedented quantitative and analytical approach to meat reduction, climate concern, dietary habits, and meat substitute sales worldwide.

Thank you for the interview David. 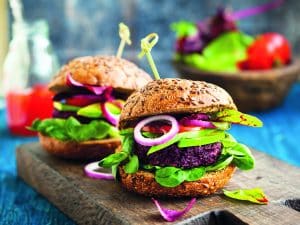