‘Veggie burger ban’ has officially been halted in the Netherlands 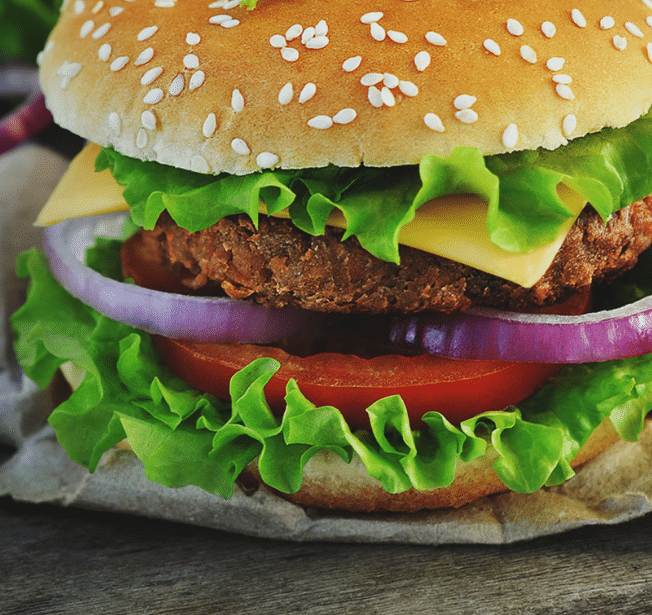 In the Netherlands, Minister Bruins has stated in a letter to Parliament that vegetarian and vegan products may be marketed using terms like ‘burger’, ‘schnitzel’ and ‘sausage’. The Dutch policy goes against a proposal from the European Parliament that seeks to ban the terms.

Meat industry does not have exclusive rights

In the Action Plan for the Labeling of Foods (Actieplan Etikettering van Levensmiddelen) published today, the Ministry of Health, Welfare and Sports (VWS) states that there is valid space for the use of names traditionally used for meat products, provided it is clear that the product is a meat-free alternative.

In a statement, global food awareness non-profit ProVeg commented: “We are pleased that the Dutch government confirms that the meat industry does not have the exclusive right to words such as ‘burger’ and ‘sausage’. These terms have been helping consumers of both animal and meat-free products for years to quickly get an idea of ​​what type of food they are consuming. That recognisable terms are used is in everyone’s interest.”

Better for consumers and producers

Supporters of the legislation argue that naming plant-based meat products with names usually reserved for animal meat products was confusing for consumers and damaging for producers. “It is not in the interest of the producer to be secretive about it. The fact that the product does not contain animal meat is usually its most important selling point. That is why we also see in practice that there is never any confusion,” stated Pablo Moleman, Food Industry Manager at ProVeg Netherlands.

EU plan not yet cancelled

The EU plan attracted a great deal of criticism, including from ProVeg, who gathered more than 70,000 signatures against the proposal in just a few weeks. We still believe that the proposal is, “an unnecessary restriction which will stifle positive change” and have a new target of 150,000 signatures. The plan is expected to be voted on in 2020 in the European Parliament. 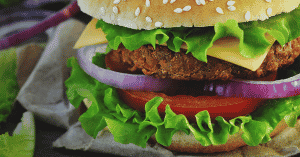 Terms like 'veggie burger' and 'veggie sausage' are not yet protected across Europe. Help us stop this EU legislation, which will stifle plant-based food innovation.