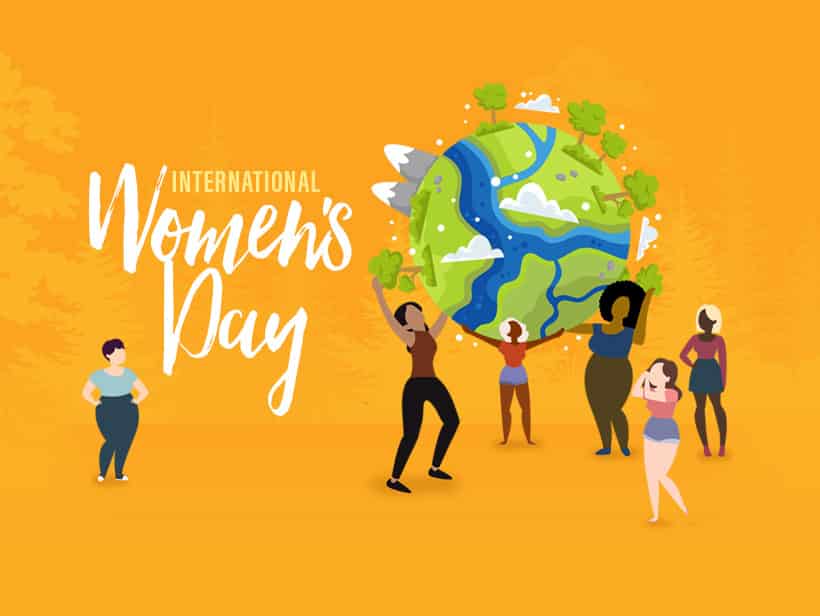 This Sunday, Germany’s capital joins many countries around the world in celebrating Women’s Day with a public holiday. To mark the occasion, ProVeg highlights some of the women working in various sectors of the global food movement. 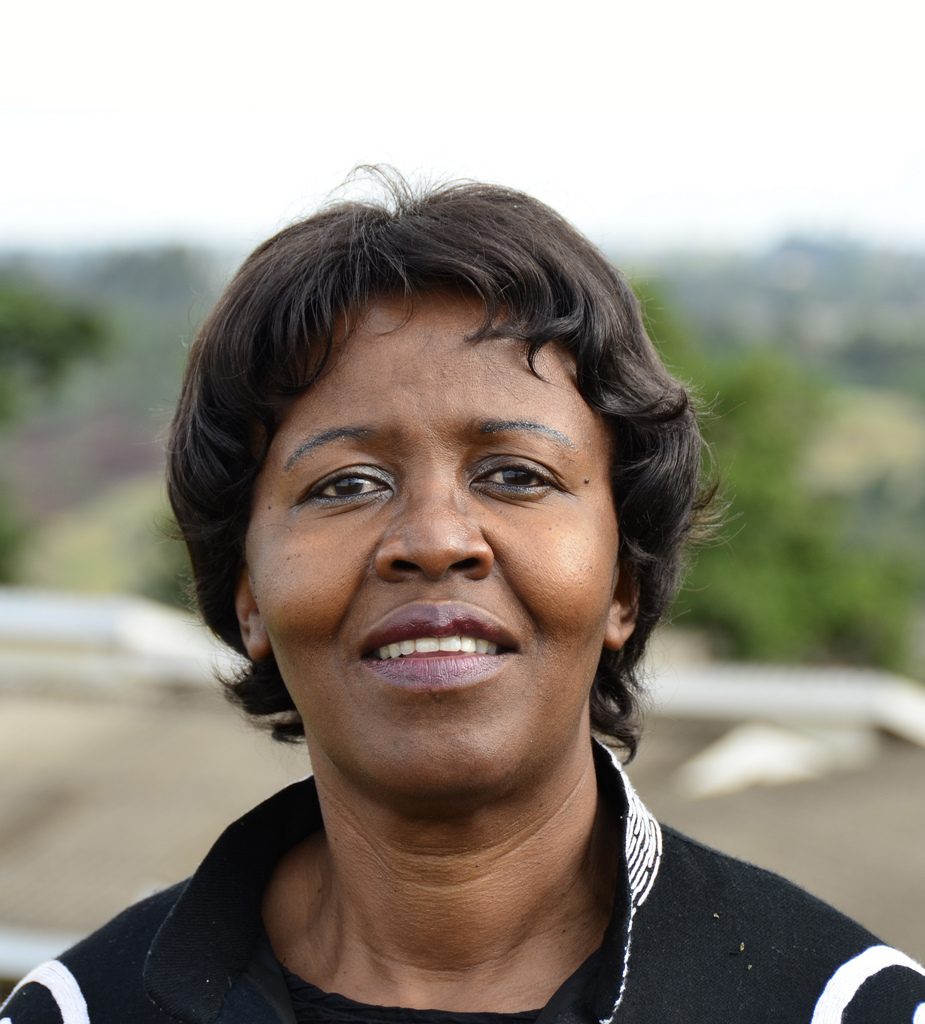 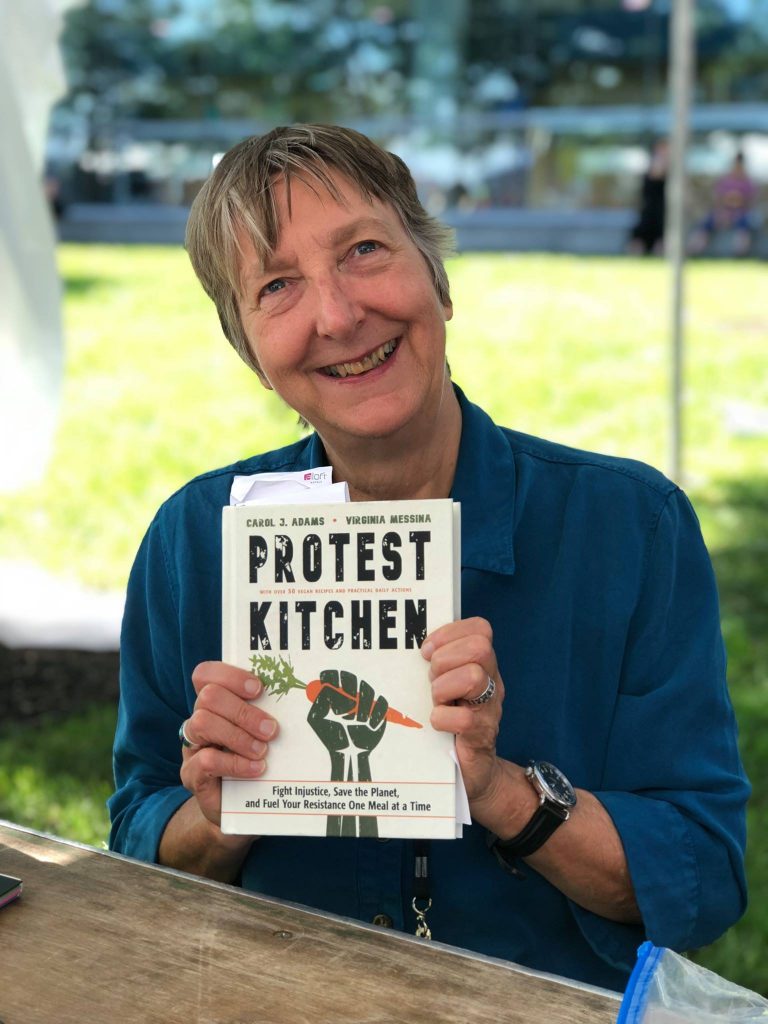 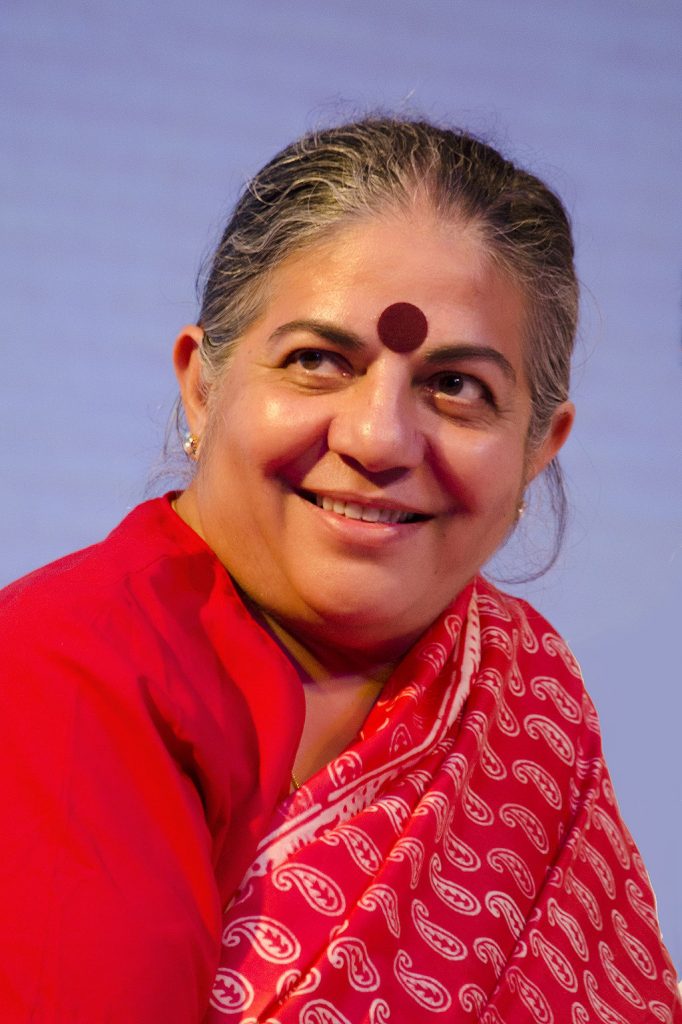 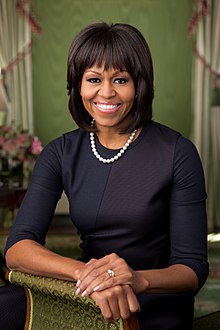 Michelle Obama is a leading voice for food justice. In 2008, she famously installed a food garden on the White House lawn, and went on to spearhead the Let’s Move campaign which aimed to reduce childhood obesity and encourage a healthy lifestyle in children in the U.S. The Let’s Move campaign was supplemented with the Chefs Move to Schools programme, a nationwide effort to teach cooking skills to school children and to get them to try new, healthier food options. Obama was also the driving force behind the ‘Healthy, Hunger-Free Kids Act of 2010’ which set new nutrition standards for American schools and facilitated a school lunch programme. 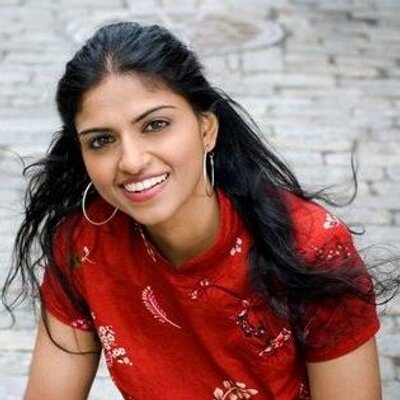 Sarumathi ‘Saru’ Jayaraman is an American attorney, author, and activist who questions whether our consumption is really ethical when we’re purchasing ethical food but not ensuring that there are ethical labour practices for everyone working in the food production chain. She is an advocate for restaurant workers in San Francisco’s Bay Area, a co-founder of the non-profit public-service organisation Restaurant Opportunities Centers United, and the director of the Berkeley-based Food Labor Research Center. Furthermore, she is the author of Forked, which focuses on the importance of restaurant employees’ pay and benefits as a vital measure of quality in American dining. 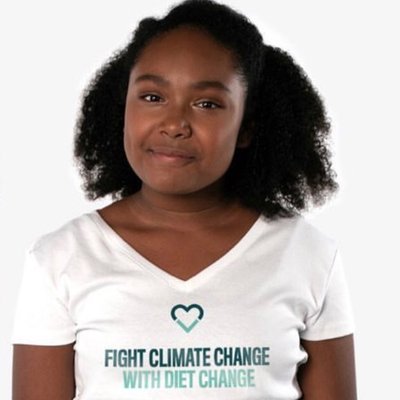