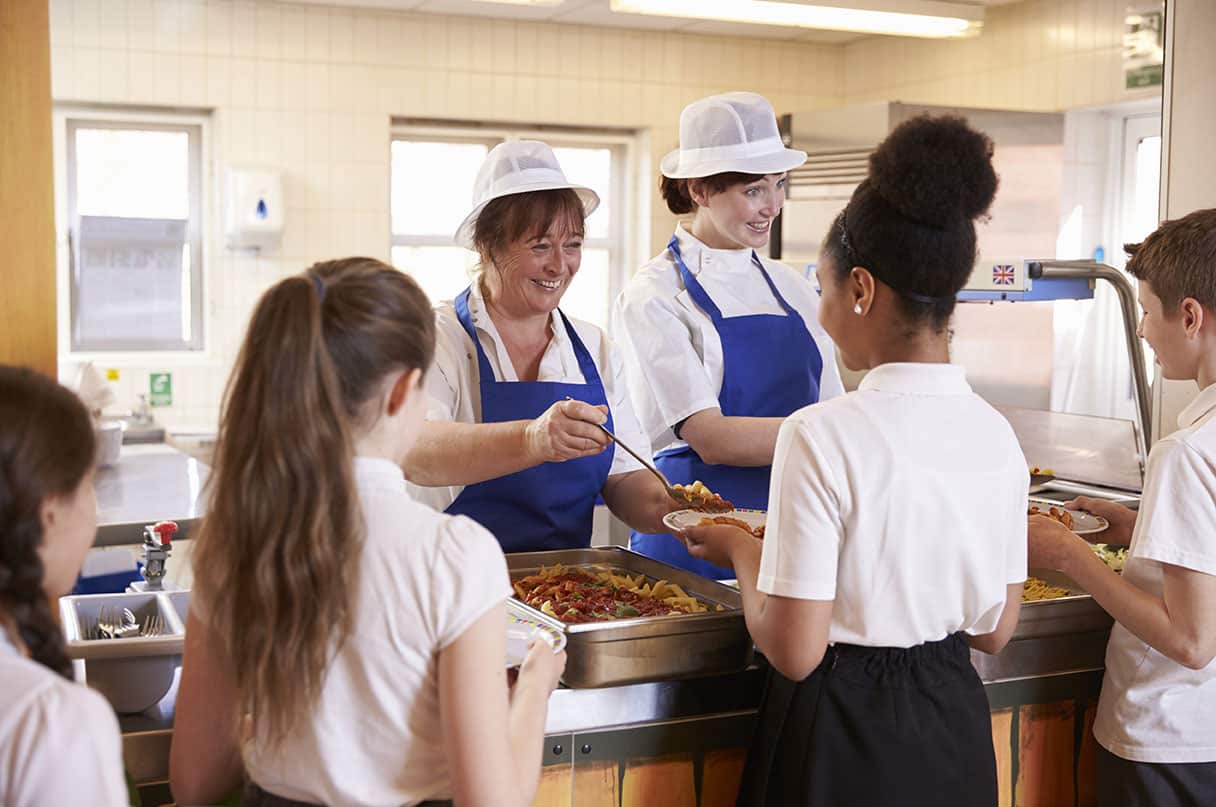 Dietary guidelines serve as the framework for millions of meals across the globe, from school lunches to doctors’ recommendations -- but nearly all ignore meat-reduction. You can help change that.

National Dietary Guidelines are the go-to source for nutrition advice

Dietary guidelines determine the food choices of millions of children and adults around the globe. Yet the majority of such guidelines still ignore the science recommending fewer animal products to meet health and climate goals.

We’re organizing a powerful army of scientists, medical professionals, NGOs, and other influencers. Your support will equip them with the science-based research, actionable solutions, and resources needed to put plants at the center of plates worldwide.

When we raise $150,000, we will change the National Dietary Guidelines with you by our side. Please join this vital effort and make a generous contribution today.

What are dietary guidelines?

Food-based Dietary Guidelines (FBDGs) dictate millions of food choices around the globe. In addition to providing advice about healthy eating, these guidelines form the basis for the development of official food policies as well as those related to nutrition and health programs. They also serve as an information source for health professionals, and form the basis for catering recommendations in institutions such as schools, company canteens, rehabilitation clinics, and hospitals, as well as inpatient facilities for the elderly. Currently, over 100 countries have FBDGs.

Why should the Dietary Guidelines be changed?

Current evaluations of national dietary guidelines by several scientists show that governments are lagging behind in integrating health and sustainability goals into national dietary guidelines. They found that animal-based foods are included in all countries’ dietary guidelines and that 54% of all guidelines refer only to animal-based foods when it comes to the protein group. While most guidelines recommend eating less salt, fat, and sugar, only 23% of countries recommend eating less meat,1 23 despite broad medical consensus that processed meat is carcinogenic and red meat is probably carcinogenic.4 Although the current evidence shows that plant based diets can bring huge benefits in terms of health and the environment, the positions on fully plant-based nutrition vary widely from country to country, ranging from a very supportive position to neutral recommendations and even strong rejections. Dietary guidelines, in their current form, promote animal-based food consumption, a shared cause of some of the most urgent problems we face in the areas of health, environment, animal welfare, and social justice, as well as increasing the risk of pandemics. All of which makes it abundantly clear that an evidence-based transformation of the guidelines is vitally needed.

Dietary guidelines should reflect current scientific evidence. We intend identifying best-practice examples and making them available to the public. At the same time, our international network of scientists, medical professionals, and NGOs will help us to take the different cultural aspects of people’s diets into account. With your help, we can make this happen.

How are you equipped for this?

National dietary guidelines can be an important instrument to help establish healthier and more sustainable diets, and other organizations are also working to update them in order to reflect current knowledge and evidence around health and nutrition. While that’s hugely encouraging, there are two things that distinguish our campaign: first, we have a strong international coalition and are trying to change the guidelines of many countries at once. As such, we are acting internationally, not just nationally. Second, we are helping people to get more support for plant-based diets, and working to normalize sustainable solutions such as plant-based meats or plant-based milk alternatives, since these products offer a convenient way for people to increase their intake of plant-based foods.

Why so many countries at once?

Dietary guidelines are typically updated in each country every few years. As with other government policies, they are often inspired by countries that have updated their guidelines according to the newest scientific evidence. For these reasons, we believe it’s best to analyze and work with many countries as possible. This will allow us to identify the national guidelines, who are using the most recent scientific studies regarding meat-reduction and use the learnings from one country as an example for others.

ProVeg International will be driving the campaign behind changing dietary guidelines with support from Nutrition Facts and the Physicians Association for Nutrition (PAN). NutritionFacts.org is a strictly non-commercial, science-based public service provided by Dr. Michael Greger that provides free updates on the latest nutrition research, in the form of bite-sized videos. The Physicians Association for Nutrition (PAN) is a global network of health professionals and medical students that aims to raise awareness among health professionals, the general public, and policymakers about the role of whole foods and plant-based nutrition in promoting good health and preventing and treating disease. PAN was founded in 2018 as a nonprofit organization. ProVeg International is a global food awareness organisation working to transform the global food system by replacing conventional animal-based products with plant-based and cultured alternatives. ProVeg is a nonprofit organization and has permanent observer status with UNFCCC, is accredited for UNEA, and has received the United Nations’ Momentum for Change Award.

What will my donation be used for?

Your gift today will help launch a global campaign with unparalleled potential. You will help mobilize a powerful army of scientists, medical professionals, NGOs, and other influencers and key actors. Your generosity will equip them with the science-based research, actionable solutions, and resources needed to transform guidelines around the globe. You can put healthy, sustainable, kind, plant-forward eating at the center of people’s plates, worldwide.