The Plant Milk Report: moving towards a healthy and sustainable diet 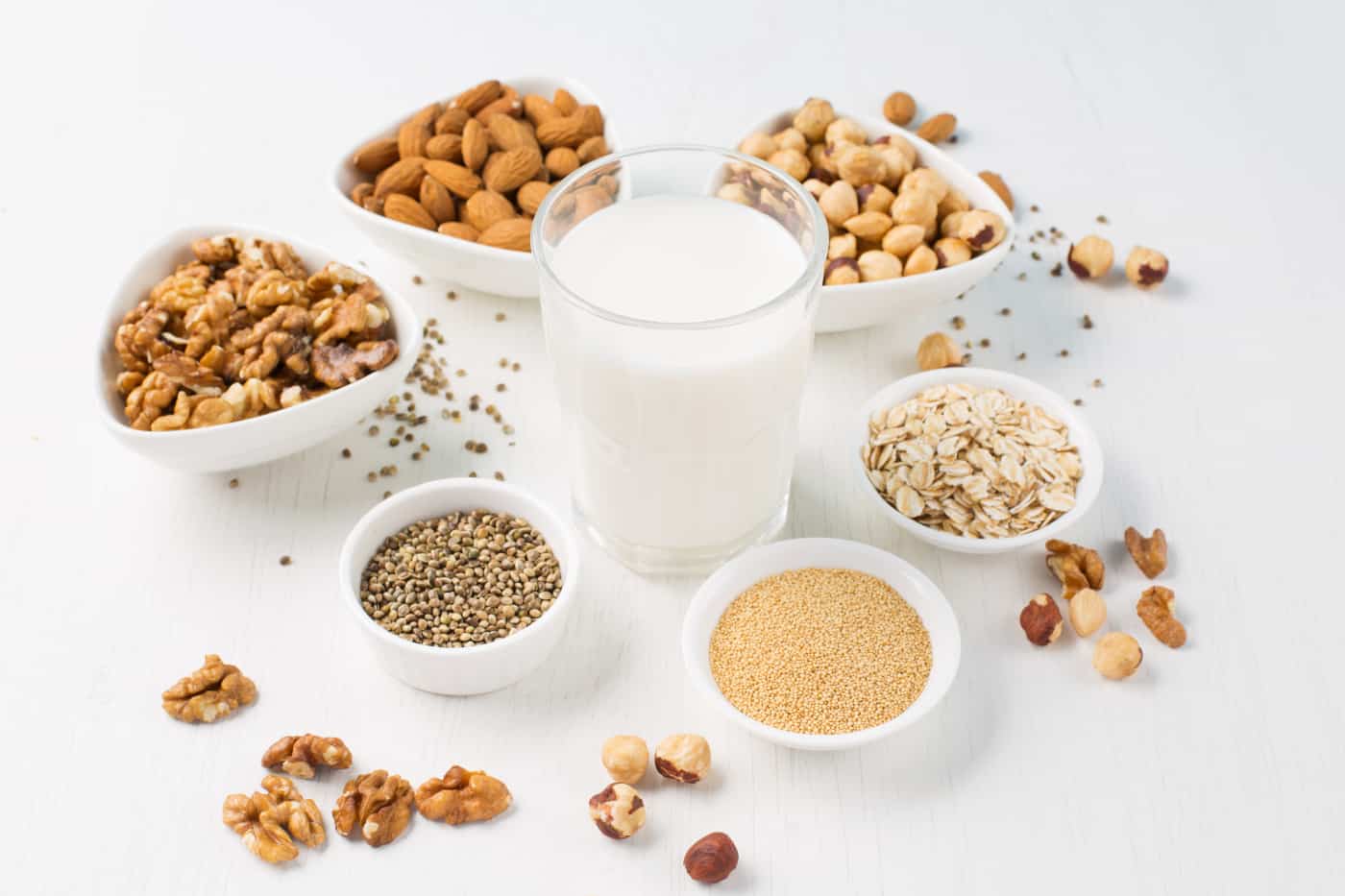 ProVeg’s first report on plant milk shines a light on the top-selling product in the entire plant-based alternatives market. Based on current studies, this detailed report explores the role that plant milks can play in terms of global healthy and sustainable nutrition, from producers through to distributors and consumers.

Considering that 75% of the world’s adult population is lactose intolerant, it is not surprising that plant milk is the top-selling product in the entire veggie sector. But it’s not just about lactose intolerance – people choose plant milks over cow’s milk for a variety of reasons, whether it is for their nutritional value, animal welfare, lower environmental impact, to avoid dairy-milk allergens, or simply out of personal preference. One in two American and European consumers uses plant milk, either by itself or in addition to cow’s milk, while in the Asia-Pacific and Latin American regions, it’s more than two-thirds of all consumers.

In general, more and more consumers are diversifying their diet with plant-based alternatives and consuming less animal-based products. There is an urgent need for this since the livestock sector is responsible for about 16% of all anthropogenic greenhouse gas emissions. Indeed, the Food and Agriculture Organization of the United Nations (FAO) has stated that the livestock sector is a significant contributor to climate change. And, in fact, the water footprint of any animal-based product is bigger than the water footprint of plant-based products with an equal nutritional value. In comparison to the different varieties of plant milk, cow’s milk has the biggest environmental impact in terms of greenhouse gas emissions and land and water use.

Discrimination against plant milk via labelling and tax regulations

Although health, environmental, and animal welfare aspects clearly speak in favour of the use of plant milk, the industry is politically disadvantaged in some countries. Plant milk has been used for decades, and over time, terms such as ‘soya milk’ have established themselves in everyday language. Nevertheless, in the European Union (EU) it is not permitted to label plant-based milk alternatives with the word ‘milk’. Instead, such beverages are only allowed to be referred to as ‘drinks’. In Africa, Asia, Australia, and America, on the other hand, there are no special regulations or it has been established as common practice to label plant-based drinks with names such as ‘soya milk’, ‘almond milk’, ‘rice milk’, and so on. The taxation of plant milk in the EU also varies from country to country, although some countries do not distinguish between cow’s milk and plant milk. In Germany, for example, plant milk bears a 19% value-added tax (VAT) and is classified as a luxury food. Cow’s milk, on the other hand, carries only a 7% VAT surcharge.

In the meantime, numerous scientists and startups are working on producing lab-grown versions of the proteins that are found in cow’s milk, such as casein and whey, but without the need for any animals. Manufacturers argue that the production of cellular milk requires less energy, greenhouse gas emissions, and land usage, and is thus more resource-efficient than animal farming. What sounds like science fiction has already been well established in other areas and represents an interesting field of research for future food. This is also the conclusion of the United Nations Environment Programme.

However, plant milk is not receiving sufficient attention in many national nutrition policies. Since milk has become part of everyday life for many people, the use of plant milk contributes to a healthy, balanced diet and, at the same time, reduces personal food-related environmental impacts without having to completely change one’s eating habits. Thus far, 23 countries worldwide have integrated plant milk into their national nutrition guidelines as an alternative to cow’s milk. However, most countries still need to do so.

This report documents the rise of plant milk in recent years, and explores its potential importance in terms of establishing a healthy and sustainable diet for the planet.

Infographics from the Report