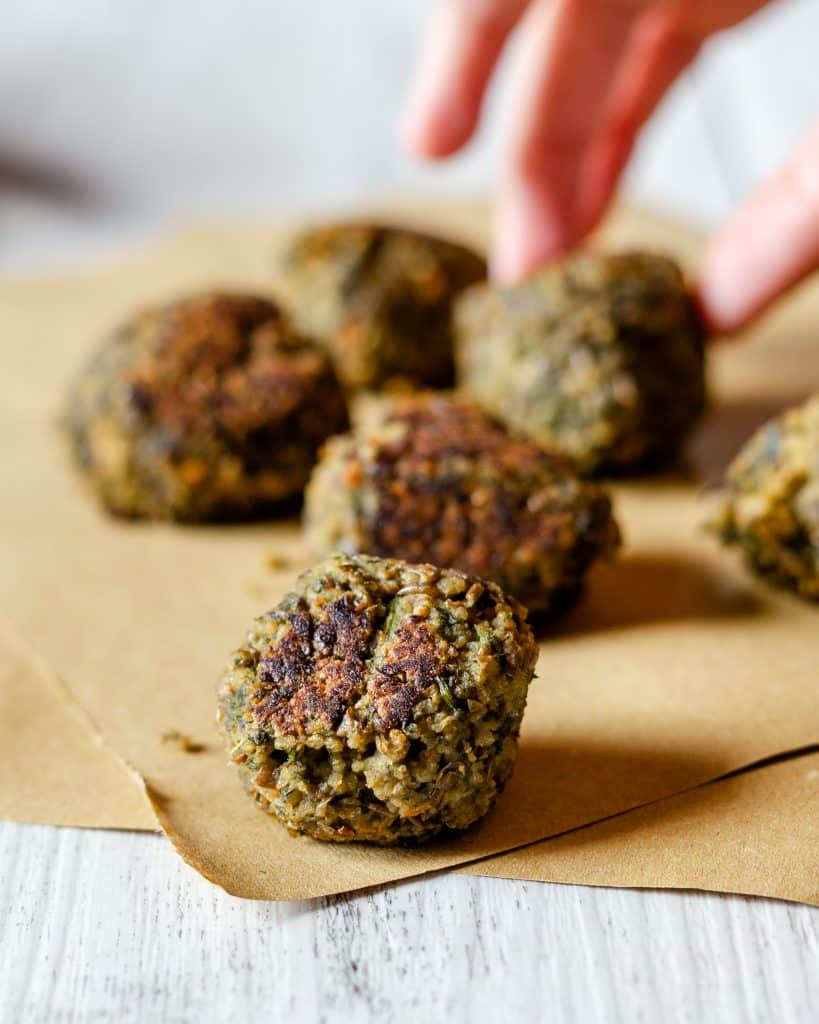 Three food-focused NGOs today called upon the Belgian government to back down from its proposal to prohibit certain “meaty” names for plant-based products.

Under guidelines currently going through a consultation process, names such as “vegetarian mince meat” and “plant-based chicken pieces” could be banned on the Belgian market.

A final decision on the plans is expected in the coming weeks.

The guidelines have been drafted despite research showing that consumers are not confused by labelling plant-based foods with meaty names.

The Belgian guidelines also go against a European Parliament decision in October 2020 to vote down restrictions (under Amendment 165 of EU Regulation 1308/2013) on the use of meat denominations for plant-based foods.

Three NGOs campaigning on food issues – the Good Food Institute Europe, the European Vegetarian Union, and ProVeg International – are urging the Belgian government to reject the guidelines in their current form.

The European Vegetarian Union is warning Belgium against upsetting the EU market.

“If more and more restrictions and rules are now introduced on a national level, we risk a fragmentation of the EU market, which could result in additional costs and resources needed as well as confusion,” said Ronja Berthold, Head of Public Affairs at the European Vegetarian Union.

“This development could hamper the progress and marketisation of veggie alternatives. We ask that the EU decision on this issue is recognised and that national authorities refrain from putting up barriers to the  vitally -needed shift towards more plant-based diets,” she added.

Jasmijn de Boo, Vice President of ProVeg International, said that national measures restricting plant-based products are in contradiction of the EU’s objectives of creating healthier and more sustainable food systems, as stated in the European Green Deal and Farm to Fork Strategy.

The EU’s Farm to Fork Strategy and the Beating Cancer-plan explicitly acknowledge the need to shift to more plant-based diets with less red and processed meats in order to reduce the risk of life-threatening diseases and decrease the environmental footprint of the food system. With these guidelines, Belgium goes against Europe’s sustainability efforts.

“It would be ridiculous to censor plant-based products within the European Union at the same time as asking consumers to switch to a plant-based diet. Imagine censoring electric cars or recycled paper at this point in history,” commented Jasmijn de Boo.

“Instead of wasting time and resources on restricting common-sense language, the Belgian government should be supporting the development of plant-based meat as part of its climate strategy.”

The NGOs also point out that the guidelines go against Flemish policy ambitions to transition to increased consumption of plant protein.

About the Good Food Institute Europe

We work with scientists, businesses and policymakers to advance plant-based and cultivated meat – making them delicious, affordable and accessible across Europe.

By making meat from plants and cultivating it from cells, we can reduce the environmental impact of our food system, decrease the risk of zoonotic disease, and feed more people with fewer resources. GFI Europe is powered by philanthropy.

The European Vegetarian Union (www.euroveg.eu) represents the growing number of Europeans choosing vegetarian and vegan products over animal-based nutrition. Its aim is to make vegetarian and meat-reduced lifestyles appealing, available, and safe for consumers, producers, and traders, and to provide adequate information on related health issues, as well as on animal welfare and environmental protection, in relation to a vegetarian lifestyle. EVU also acts as an umbrella organisation for the ‘V-Label’ (www.v-label.eu), a voluntary certified labelling scheme.