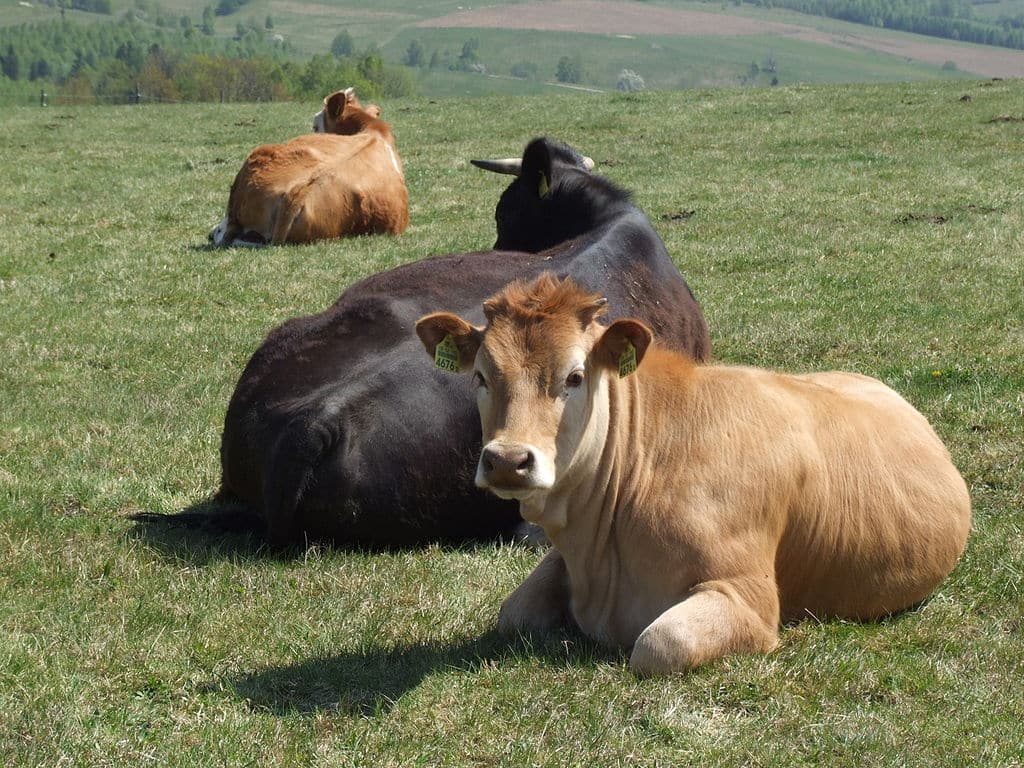 Political debate about how the animal agriculture industry adversely impacts the environment is urgently needed in light of the acts of civil disobedience by the group Animal Rebellion across the UK, food awareness NGO ProVeg International has said.

Members Animal Rebellion have deliberately obstructed the milk supply at depots across the country in an attempt to draw the Government’s attention to how agriculture is one of the largest contributors to carbon emissions and to the degradation of the environment.

“We are seeing increasing numbers of ordinary people, and even scientists, taking direct action to bring attention to their concerns about climate change and these latest acts put the animal agriculture industry squarely in the spotlight,” Jasmijn de Boo, Vice President of ProVeg International, said.

“The list is long enough to warrant immediate withdrawal of financial incentives, redirecting them to the plant-based sector that grows crops for human food, not animal feed. This incidentally also benefits food security and food prices.

“With a new Prime Minister, the UK has the opportunity to focus on transitioning the food system to a climate-smart, more plant-based, food system that encourages biodiversity rather than degrades it. Other countries’ Governments have committed funding for the plant-based, cultured and fermented food sector, and the UK now has an opportunity to show leadership,” de Boo said.

Transitioning to a plant-based diet is one of the most effective ways an individual can contribute to address the climate emergency. In fact, plant-based foods are responsible for half the amount of greenhouse gas emissions as animal-based foods. One litre of cow’s milk emits two to three times as much greenhouse gases as plant-milk alternatives12. Also, an Oxford study published last month which analysed 57,000 food products sold in the UK and Ireland found that plant-based meat alternatives have between a fifth and a tenth of the environmental impact of meat-based equivalents.

A quarter of people in the UK already now drink plant-based alternatives, according to a 2019 survey from Mintel.

Key points on animal agriculture and its environmental impact:

Another study, conducted by Erb et al., had similar results and showed that a purely plant-based diet could theoretically feed the increased global population projected to live on Earth by the year 2050 – without any need for additional deforestation to expand the agricultural area8.

Another important aspect is water use.

The amount of water we drink or use for cooking, laundry, or personal hygiene is only a small contributor in terms of our overall consumption. Instead, the food that we eat determines how much water we require: the agricultural sector uses 70% of the freshwater available worldwide9. Growing feed crops is responsible for 20% of global freshwater expenditure10.

Furthermore, waste from the livestock sector, including manure and veterinary medicines such as antibiotics, vaccines, and growth promoters (hormones), makes its way into ecosystems and drinking-water sources 11.