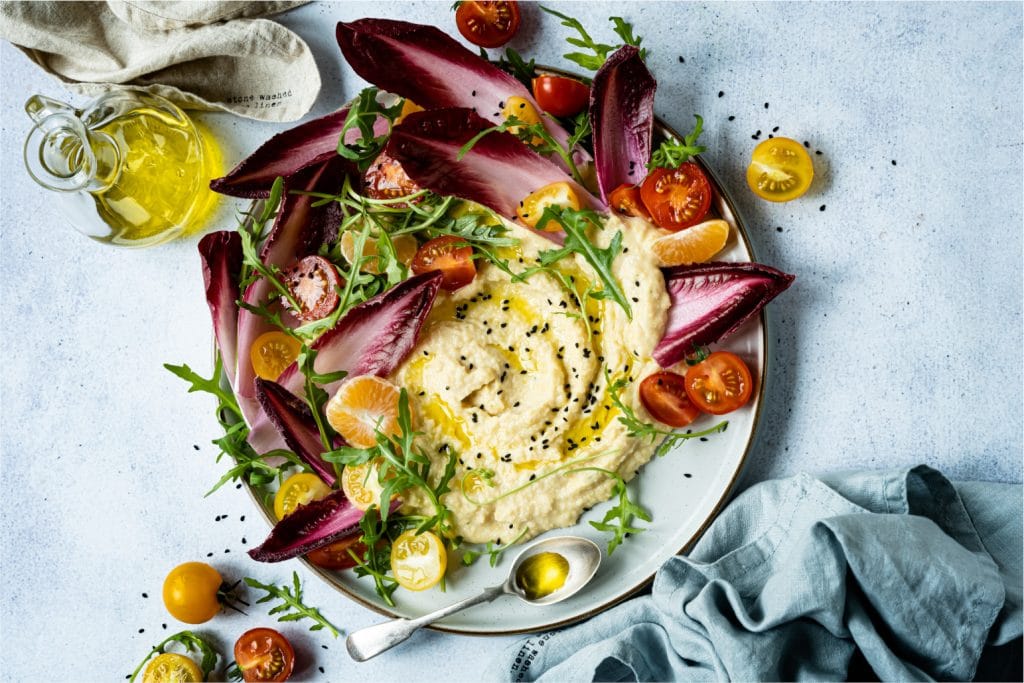 French consumers should be encouraged to transition to a more plant-based diet in the light of a report out this week from the country’s health authorities linking processed red meat to colon cancer.

The report, from France’s national food agency, ANSES, was issued on Tuesday (12 July) and recommends that people limit their intake of processed red meat because the presence of nitrates and nitrites in the products increase the risk of colon cancer. It follows a review of the scientific evidence collected by the WHO, which classified processed red meat as carcinogenic to humans seven years ago.

“Consumers should be encouraged to transition to plant-based products, not just because of environmental and welfare reasons, but also because of health considerations,” Jasmijn de Boo, Vice President of ProVeg International, said.

“As part of encouraging a transition to a plant-based diet, we are urging governments to allow plant-based food companies to continue to use “meaty” names for their products, such as “veggie sausages”. Unfortunately, France published a labelling Decree in June which will ban such names, which we believe is totally counter-productive,” de Boo said.

The specific labelling Decree banning words such as “steak” and “sausage” for plant-based foods is due to come into force in France in October 2022 and will make France the first country in the EU to impose such restrictions.

Labelling bans are being implemented globally on plant-based foods, most recently in South Africa, France and Turkey. For further details, see the ProVeg press release on the subject.