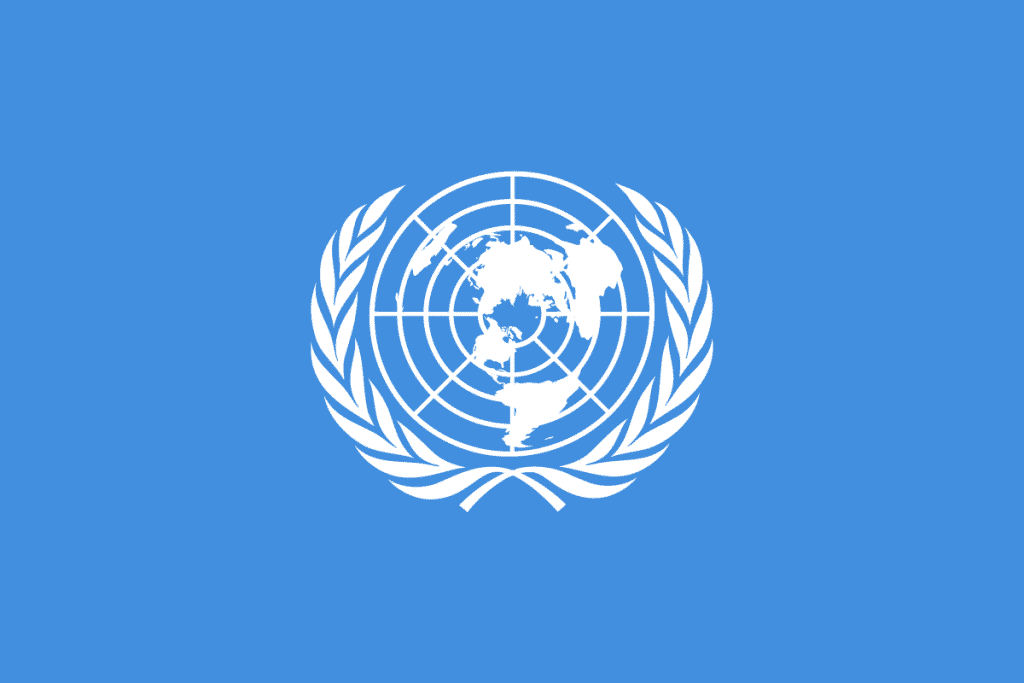 Climate Save Movement, ProVeg International and World Animal Protection spoke at the UN Intersessionals – the meeting between the two COPs – to call for a transition away from animal agriculture towards plant-based systems.

Animal agriculture is responsible for 32% of human-caused methane and levels of methane increased by a record-breaking 17 parts per billion (ppb) in 2021, up from the 15.3 ppb record rise set in 2020. The 2021 UN Methane Assessment showed that 45% cuts to methane are required by 2030 to keep global temperature rises within 1.5 degrees Celsius, as agreed in the 2015 Paris Agreement.

“There is an urgent need to shift towards more plant based diets, as those have been recognised as a key solution to mitigate the impact of food systems on climate change,” Raphaël Podselver, Head of UN Advocacy at ProVeg International, said.

But whilst the scientific evidence and consensus to shift towards less resource intensive systems is in place, Podselver said that there had not been much development at the policy level at the conference in Bonn.

“We are now hoping that a shift towards more plant-rich diets will become a central part of climate change discussions at COP27 in Sharm el Sheikh, Egypt in November this year,” he said.

Stephanie Cabovianco, Global Campaigns Coordinator at the Climate Save Movement, spoke at the press conference about her organisation’s main campaign, the Plant Based Treaty, which calls for rapid and sustained cuts to greenhouse gas emissions, from both fossil fuels and animal agriculture.

“The plant-based diet is the best diet to fight climate change and could, according to the IPCC (2019) Special Report on Land Use, save almost 8 Gigatons Equivalent in greenhouse gas emissions each year,” Cabovianco said.

Also represented on the panel today was World Animal Protection, which focuses on reducing emissions from animal agriculture, deforestation and campaigns for a move away from factory farms to plant-based proteins.

Kelly Dent, Global Director of External Engagement at World Animal Protection, said: “We are currently hurtling towards the 1.5 degree limit for global warming set out in the Paris Agreement so it is imperative to transition away from factory farming and the cruelty it involves, towards plant-based and other alternative proteins.”

All three NGOs will now be focused on campaigning for a transition to plant-based diets at COP27, the UN climate summit, which takes place in Sharm el-Sheikh in Egypt from 6th – 18th November, 2022.

About the Climate Save Movement

Climate Save Movement is part of the Plant Based Treaty initiative designed to build bottom up pressure for a global agreement to negotiate 3R principles: Relinquishing of animal agriculture by freezing its further expansion; Redirecting subsidies, taxes and public information campaigns as part of the toolkit for a just transition to a plant-based food economy; and Restoration of ecosystem services such as CO2 sequestration.

A position paper was presented by the Plant Based Treaty initiative to the Bonn Climate Conference to highlight the imperative of transitioning to a plant-based food system.

World Animal Protection takes on the global systems that fuel animal abuse, to end the root causes of their suffering. Our work is focused on two primary goals, transforming the global food system and stopping the exploitation of wild animals.