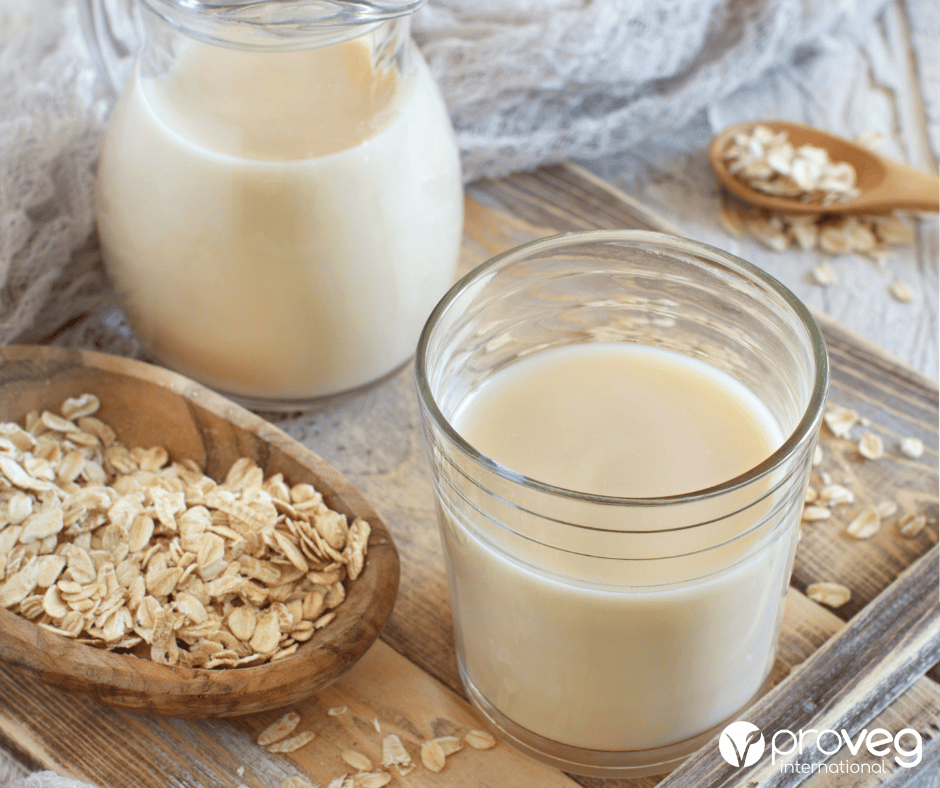 ProVeg International responds to Polish MEP Krzysztof Jurgiel’s written question to the European Commission on the inclusion of calcium-fortified plant-based milk in the EU’s school fruit, vegetable and milk scheme.

Polish MEP Krzysztof Jurgiel’s written question to the European Commission objects to a petition (schoolmilk.org) launched by ProVeg International calling on the Commission to include calcium-fortified, plant-based milk into the EU’s school fruit, vegetable and milk scheme.

Specifically, Mr Jurgiel claims that the inclusion of soy milk “to replace cow’s milk” in the scheme “is actually dangerous for children” because soy contains phytoestrogens which, the MEP says, “can cause premature puberty symptoms, especially in girls”.

Unfortunately, the MEP’s assertions about plant-based milk in the written question are not based on scientific evidence and he has fundamentally misunderstood the aim of the petition, which already has nearly 60,000 signatures.

First, current evidence suggests no clear relationship between a high habitual intake of soyfoods with advanced puberty onset1 2 3 4. ENSA, the European Plant-based Foods Association, states that the current scientific consensus, based on evidence from human studies, is that isoflavones (natural plant compounds found in soy) are safe and do not have adverse effects in the general population when consumed as part of a varied and balanced diet.

Specifically on children, the European Food Safety Authority (EFSA) has concluded that “(Cow’s milk, goat’s milk and) isolated soy protein are safe and suitable protein sources for use in infant and follow-on formulae based on intact protein” for infants who have specific medical conditions (milk allergy or lactose intolerance), dietary requirements or ethical reasons5. ENSA adds that there is no new scientific evidence to date which would require a revision of these recommendations.

Secondly, Mr Jurgiel misunderstands the object of the petition, namely that ProVeg is not seeking to replace cow’s milk in schools but to include calcium-fortified plant-based milk in schools to offer children greater choice about what they drink at lunchtimes.

Also, ProVeg is making the case for including plant-based milks – not replacing them – in the scheme on a number of other grounds:

“It is important to base decisions on sound science when considering the concerns raised by Mr Jurgiel,” Jasmijn de Boo, Vice President of ProVeg, said.

“Including calcium-enriched plant-based milks into the EU school scheme will not only give children greater choice, it will also contribute to the EU’s aim of becoming more sustainable, whilst ensuring that children receive a healthy alternative to cow’s milk,” de Boo added.

Our petition is still available to sign here until the end of the Commission’s consultation on 28 July.