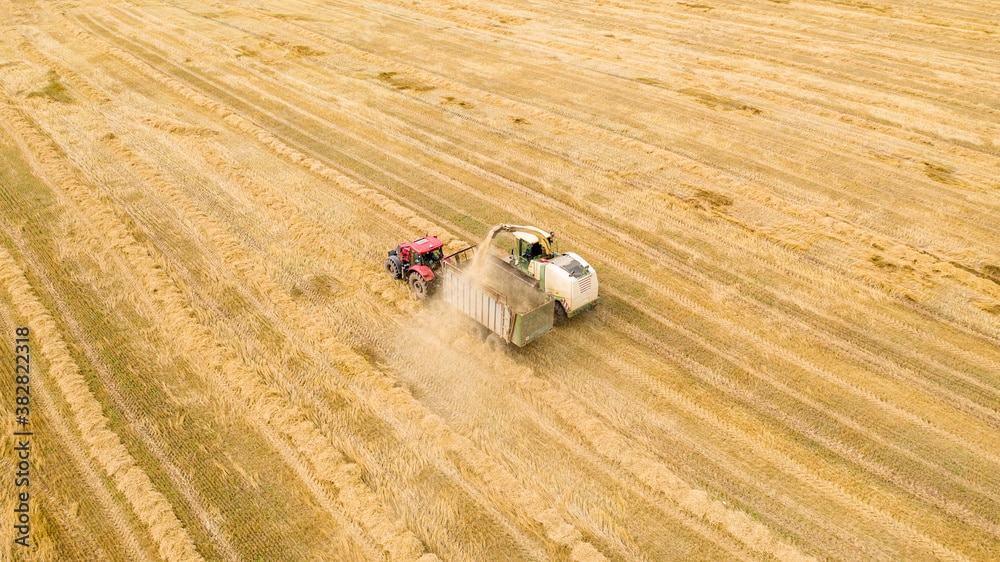 A new survey carried out by food awareness organisation, ProVeg International, has revealed the impact of the ongoing war in Ukraine on the plant-based sector.

Among the outcomes experienced by companies was closer partnerships with other brands in order to outsmart the challenges raised by the war. Closer internal collaboration between finance, production, and logistics departments were also reported as a result of the conflict.

The biggest challenge for companies is the prices of raw ingredients, especially edible oils, and the availability and supply of oils. In particular, sunflower oil was reported as becoming very scarce and alternatives are having to be sourced quickly. (Ukraine is the world’s biggest exporter of sunflower oil.)

“It’s clear for all of us to see that the war is having a devastating effect on the lives of many people in Ukraine,” said Stephanie Jaczniakowska-McGirr, International Head of Food Industry and Retail at ProVeg, said. “The war has also had a major impact on the plant-based sector, which is facing challenges in terms of ingredient supply, although we know that this will affect the food industry as a whole and not just plant-based companies. It is good to see that companies are joining forces to overcome these challenges,” she said.

“These survey results are important to us in order to better inform proposals directed at policymakers, thus  ensuring that the plant-based industry receives the support it needs,” she added.

A total of 31 European companies in ProVeg’s network from 14 different countries responded to the survey between 1-20 April. The key findings were:

Survey participants were also asked whether they thought their companies would need government help within the next 3-36 months in order to help them tackle the challenges created by the Russian invasion of Ukraine. A total of 25% of companies said that they would require government support, while 29% said they might require support.

ProVeg is making three recommendations in light of the ongoing war in Ukraine:

ProVeg International is closely monitoring the effects of the war on the plant-based sector, which it views as forming the backbone of the European food system of the future.

Crucially, the NGO wants to ensure that the war does not lead to the watering down of the EU’s pioneering Farm to Fork strategy, which offers a viable pathway to creating a sustainable food system and protecting biodiversity.

However, the European Commission has come under pressure to postpone implementation of the strategy and make more land available for farming in order to boost food production.

ProVeg believes that this is short-sighted. “In light of the impact of the war on the plant-based sector, we believe it is the right time to implement the EU’s Farm to Fork strategy to accelerate the transition towards a more plant-based diet,” Jaczniakowska-McGirr said.

“Enhancing and supporting the plant-based sector also holds the key to improved long-term food security, since it means that the grain that currently goes into animal feed will go directly towards human consumption instead,” she added.

Currently, the consumption of plant-based dairy alternatives is hampered not only by the restrictive regulatory framework around labelling practices but also by national fiscal regulations in many member states.

National governments can decide on the level of the standard VAT rate and apply up to two reduced VAT rates. Dairy products often fall under the reduced VAT rate, and therefore receive an indirect subsidy, meaning that the tax authorities are waiving a proportion of taxes. In some EU countries, this results in fiscally favouring dairy products from animals over their plant-based alternatives. It would only be fair to end the VAT discrimination on plant-based products.

Government support for the plant-based sector

Almost 50% of the companies surveyed by ProVeg indicated that they would be, or might be, interested in government aid.

We thus suggest that national governments take this into consideration and provide support to the plant-based sector, where needed.