Report finds 51% of Germans have reduced their meat consumption 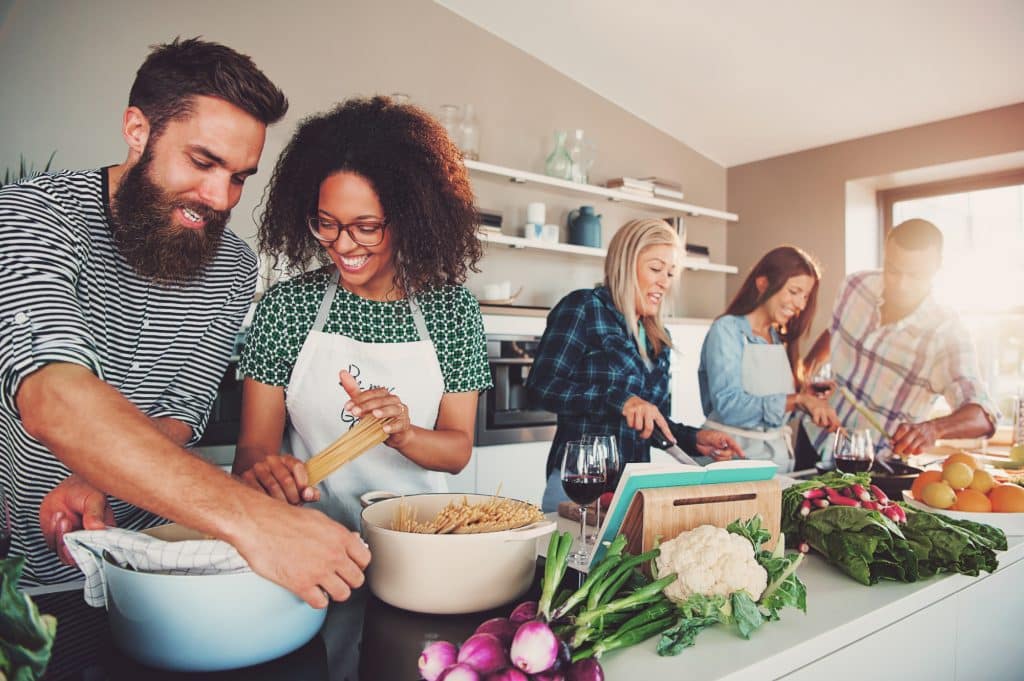 
Most Germans are thinking twice before indulging in hamburgers and frankfurters and instead increasingly enjoying plant-based food options, according to a new market report.

The report, called Plant-Based Food in Germany, has been produced by food awareness organisation ProVeg International and brings together data from a Europe-wide sales analysis and a European consumer survey.

Among the revealing findings contained in the report are that a total of 51% of Germans have reduced their meat consumption in the past year, making Germany the country with the highest share of meat reducers, after Romania, among the analysed countries.

The other main points highlight in the market insight are:

“This market report highlights the growing desire among the German population to diversify their diet away from meat and dairy products and to try out alternative options,” Matthias Rohra, Executive Director Germany at ProVeg International, said.

“It also shows there is tremendous potential for plant-based foods in Germany and across Europe and we hope companies will be encouraged to develop more and better products.”

Data in the report was sourced from a sales analysis1 and consumer survey2 that were funded by the EU’s €10-million Smart Protein project which seeks to develop a new generation of alternative protein sources that are cost effective, resource efficient, and nutritious.

The sales analysis was based on sales data from Nielsen MarketTrack for Germany and 10 other European countries and covers six different plant-based products categories in each country, depending on availability (plant-based meat, fish, milk, yoghurt, cheese, and ice cream).

The consumer survey was carried out by ProVeg International in partnership with Innova Market Insights, the University of Copenhagen, and Ghent University.

Aside from Germany, other European countries that were analysed in the sales analysis and consumer survey were Austria, Denmark, France, Italy, The Netherlands, Poland, Romania, Spain and the United Kingdom.