South Africa bans “meaty” names for plant-based foods, disrespecting consumer understanding and in opposition to its own climate change plans 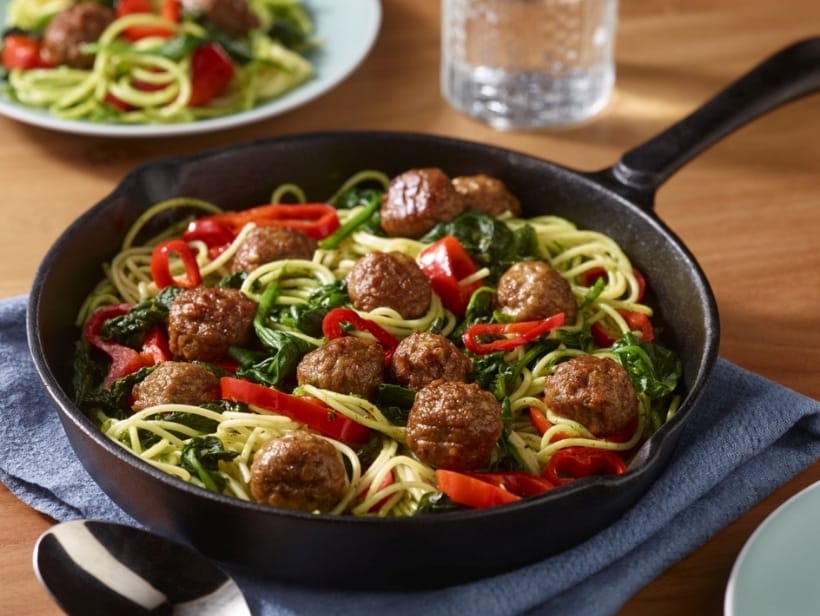 
The latest addition to an international attempt to protect animal-based industries and harm the plant-based industry has been introduced in South Africa – A ban on words like “veggie biltong” and “plant-based meatballs” which disrespects the consumer and discourages climate-friendly foods.

In a major step backwards in the fight against climate change, the South African Department of Agriculture, Land Reform and Rural Development (DALRRD) has imposed a ban on “meaty” names for plant-based meat alternatives.

Words such as “veggie biltong”, “mushroom biltong”, “plant-based meatballs” and “vegan nuggets” are banned because they do not meet the definition of “processed meat” under the country’s Regulation No R1283. This contradicts the consumer’s understanding of plant-based alternatives, as they mimic the use, taste and structure of their meat analogues.

The measure also flies in the face of the Government’s own plans to introduce legislation to tackle climate change. Global greenhouse gas (GHG) emissions from animal-based foods are twice those from plant-based foods, so plant-based diets need to be urgently encouraged, not restricted, to meet climate ambitions. The latest Intergovernmental Panel on Climate Change (IPCC) report also confirms that the world needs to shift more to a plant-based diet to keep within the 1.5 Celsius global warming limit set by the 2015 Paris Agreement.

But the South African Government’s Agriculture, Land Reform and Rural Development department edict, sent out on June 22, instructs the Food Safety Agency that any plant-based products using names that traditionally refer to animal-based products must be taken off the shelves.

“This is a huge step backwards in the Government’s fight against climate change,” Donovan Will, Country Director at ProVeg South Africa, said. “Regulation such as this is exactly what we don’t need when the world’s scientists are telling us we urgently need to reduce our meat consumption to help brake dangerous global warming.”

“The regulation also disrespects consumers. There is no evidence to show that people are confused by meaty names for plant-based foods. In fact, evidence from Australia, Europe and the US prove they are not confused,” Will said.

A veggie burger ban was proposed by the meat industry in Europe in 2019 but defeated in the European Parliament in 2020 after a sustained campaign by ProVeg International and many other groups.

The names of plant-based meat alternative products cited in the document addressed to “all processors, importers and retailers of meat analogues”, include:

“We urge the Government to overturn this regulation. At a time when countries are seeking ways to tackle climate change, we must do all we can to encourage a vibrant and innovative plant-based sector,” Will said.