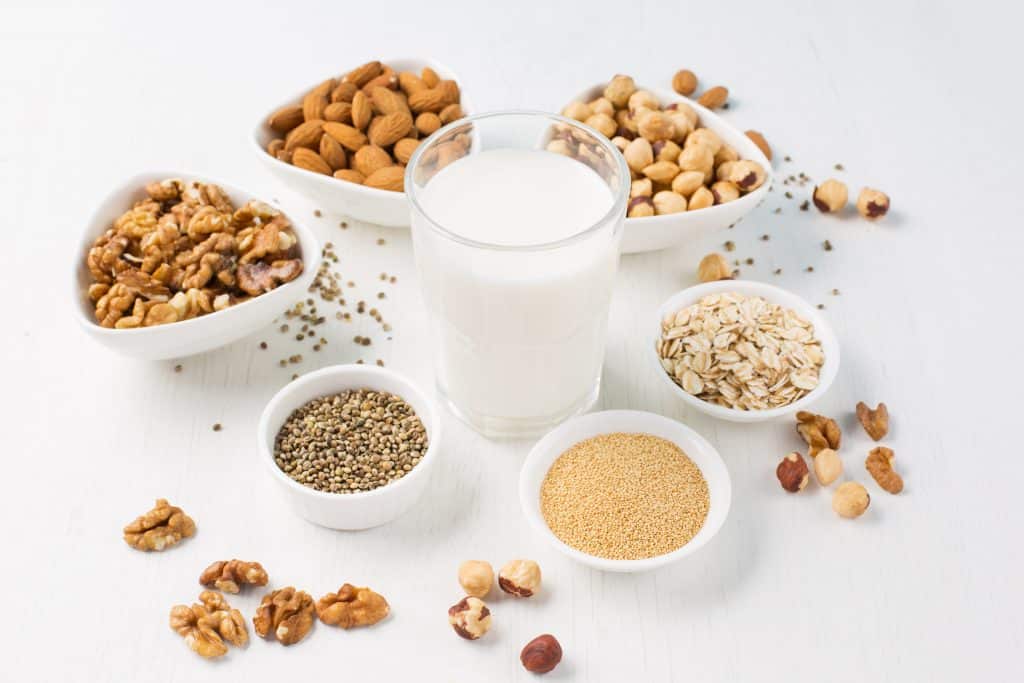 
A recent Spanish survey shows that 90.5% of those surveyed are against the VAT discrimination on plant-based milks.

The survey further shows that 86.2% would support an initiative to bring the VAT on plant-based milks down to 4%, which equals the VAT rate on animal-based milks.

Despite plant-based dairy alternatives being taxed with a 150% higher VAT rate, Spain leads the per capita consumption of plant-based milks in Europe.

90.5% of Spanish consumers say it’s not fair that plant-based milks have a 150% higher VAT rate than their animal based counterparts. While the latter is taxed with a VAT percentage of 4%, plant-based milks are charged 10% VAT.

86.1% of those surveyed were actually unaware of the existence of the tax discrimination and 86.2% argued that they would support an initiative to request that VAT on plant-based milks should be lowered to 4%, thus equating the rate on animal-based milks.

This is the result of a survey initiated by ProVeg Spain and the plant-based brand YOSOY, carried out by Netquest.1 The objective of the survey is to discover the opinion of consumers on VAT discrimination suffered by plant-based milks, as well as their knowledge about it and the environmental impact of plant-based milks.

“It is unfair that plant-based milks in Spain, whose production has a much lower environmental footprint than animal-based milks, are discriminated against with a 150% higher VAT rate. More than 90% of Spanish consumers surveyed agree with this observation. It is necessary that governments take measures to promote a fair food transformation and guarantee access to plant-based alternatives. Reducing the VAT on plant-based milks is one of the most important steps to take now”, comments Sebastian Joy, founder and President of ProVeg International.

Sebastian Joy continues, “These results are very promising, it shows that people are ready to demand changes from governments. People want a fair playing field for plant-based products, which is only logical in the face of a climate crisis. In Belgium, for instance, both products fall under the reduced VAT rate of 6%. In Ireland, dairy milk and plant-based alternatives are also taxed equally and are both zero-rated.”

All survey results are available at this link.

Spain – the European leader per capita of plant-based milks

Plant-based milks are the undisputed queens of plant-based foods. According to data from the study “The market for plant alternatives in Europe: what is its real size?”3 Spain leads the per capita sales volume of plant-based milks in Europe. The study, based on data from the Nielsen consultancy and published by the European project Smart Protein, of which ProVeg International is part, indicates that the volume of plant-based milk sales in Spain is 246 million liters, having grown by 14% since 2018. The value of the plant-based milk market in Spain has increased by 15% in the same period and is currently €318 million. Oats are the market leader (125 million euros) and show the highest sales value growth in the total market (25%). The second place is for soy milk (91 million euros) and the third for almonds (57 million euros).4

​​The market has grown in penetration (attracting new households) in recent years and plant-based drinks already reach 37% of Spanish households, according to a market study by the plant-based drink brand YOSOY. In 2021, the market continues to grow, thanks to a higher frequency of consumption and a higher volume per purchase act.

ProVeg International works with decision-making bodies, governments, food producers, investors, the media, and the general public to help the world transition to a society and economy that are less dependent on animal agriculture and more sustainable for humans, animals, and the planet. The charity has permanent-observer status with the UNFCCC, is accredited for UNEA, and has received the United Nations’ Momentum for Change Award.