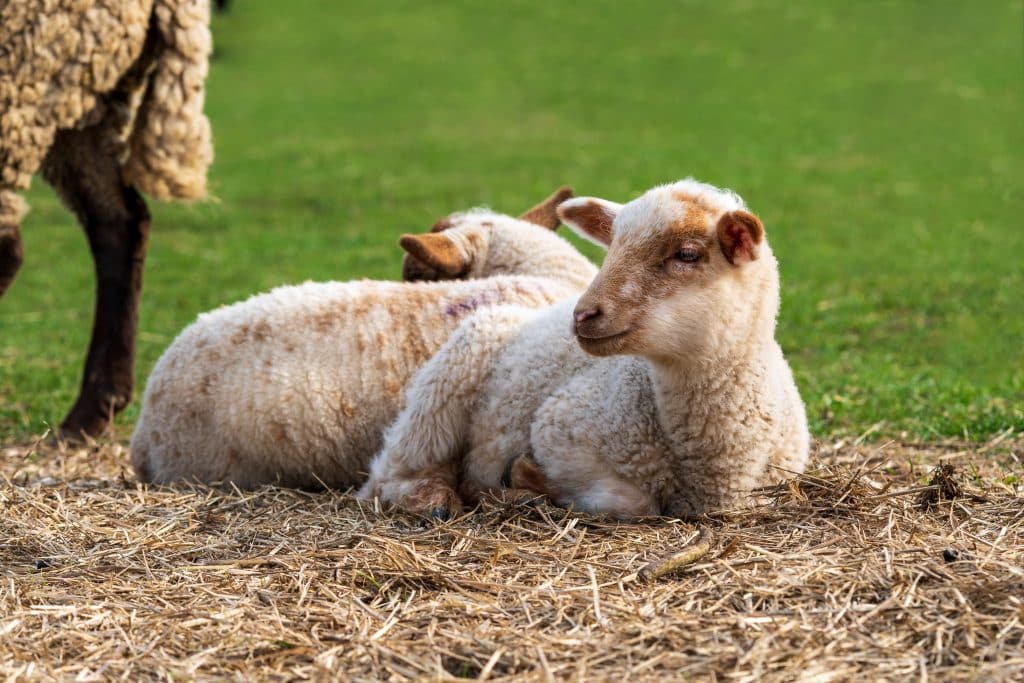 
The UN has acknowledged for the first time the link between animal welfare and environmental damage, in a game-changing resolution adopted this week.

The resolution, called the Nexus between Animal Welfare, Environment and Sustainable Development, calls on the Executive Director of the United Nations Environment Programme (UNEP) to prepare a report exploring the link between the welfare of animals and environmental problems plaguing the planet.

It was adopted at the fifth session of the United Nations Environment Assembly (UNEA 5.2), held this week in Nairobi, Kenya, having been sponsored by seven member states: Ghana, Ethiopia, Burkina Faso, Senegal, Democratic Republic of Congo, South Sudan, and Pakistan.

Raphael Podselver, Head of UN Advocacy at food awareness organisation ProVeg International, who worked with other NGOs to push the approval of the resolution, said: “This is a truly historic resolution. It has started a ball rolling that will ensure greater awareness across the world that the ways animals are treated affects not just the animals themselves but human health and the health of our environment.”

Among the organisations that worked hard to bring the resolution to the table were World Federation for Animals, African Network for Animal Welfare, FOUR PAWS and Compassion in World Farming.

It calls upon UNEP to produce a report in close collaboration with the Food and Agriculture Organization (FAO), the World Health Organization (WHO), World Organization for Animal Health (OIE), One-Health High-Level Expert Panel (OHHLEP), and other stakeholders on the nexus between animal welfare, the environment, and sustainable development.

ProVeg International had already urged member states attending the meeting to put sustainable food systems at the centre of the talks in a letter directed at UN leaders that was signed by more than 150 other NGOs.

ProVeg spoke to the head of the UNEA this week and received acknowledgement that there was a need to talk more about food systems at the next assembly meeting (UNEA 6).

Contacts for this article:

ProVeg works with decision-making bodies, companies, investors, the media, and the general public to help the world transition to a society and economy that are less reliant on animal agriculture and more sustainable for all humans, animals, and the planet.