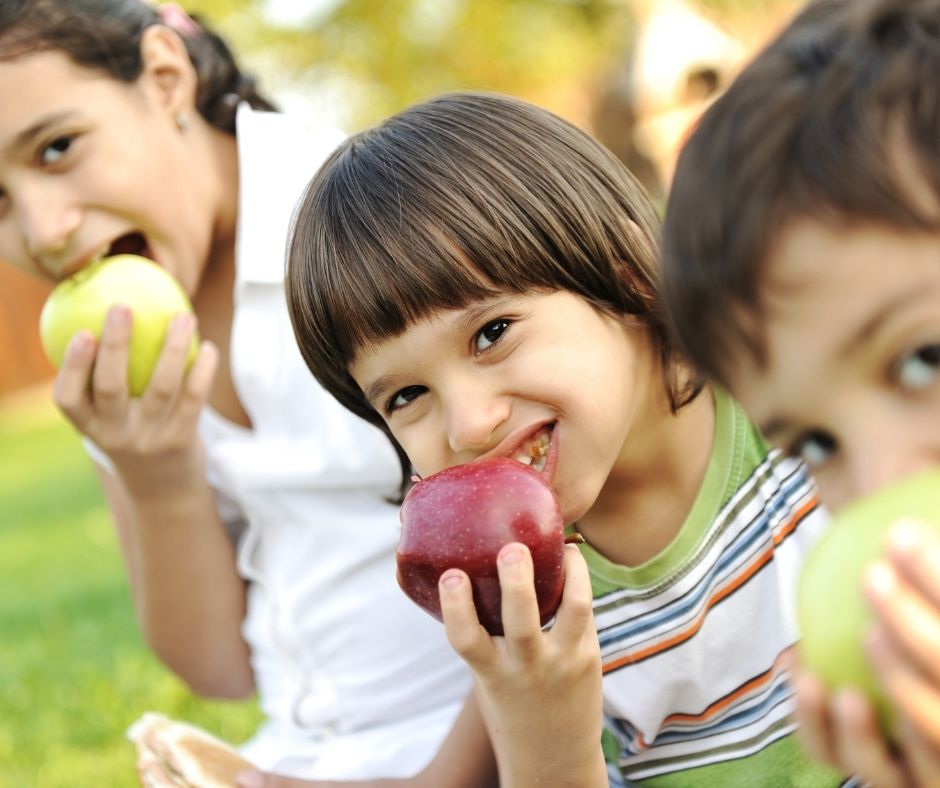 We were treated to another sensationalist article from the Daily Mail last week, this time claiming that ‘vegan children are 1.2 inches shorter than their non-vegan peers’. The article, based on a study by UCL, warned that ‘putting your children on a trendy vegan diet makes them grow up short and with weaker bones’.

So what’s the truth? 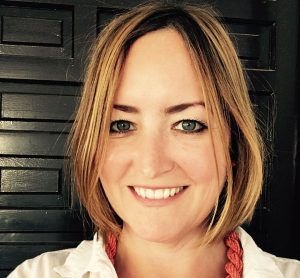 “A well-planned plant-based diet is considered by the NHS, and the British Dietetic Association, to ‘support healthy living of people of all ages’

The UCL study made clear that its finding that vegan children were, on average, 3cm shorter than their non-vegan peers was within ‘a normal range’ and therefore not a concern.

Lower bone density was found, but of the children in the study, only one third were taking vitamin D supplements. Vitamin D is essential to help our bodies absorb calcium, and is recommended as a supplement by the NHS for everyone – plant-based or not – over the age of 4 in the UK during autumn and winter. Most plant milks in major supermarkets in Poland, where the study was conducted, are not fortified with vitamin D as they are in the UK, which could point to another reason why these children had low intakes.

Similarly, one-third of children in the study were not supplementing with B12 – an essential recommendation for plant-based children and adults. Omnivores and vegetarians often consume B12 second-hand through animal products from animals who receive B12 supplements.

The article about the study on UCL’s website leads with ‘Vegan diets in children may bring heart benefits…’ and goes on to say that ‘children on vegan diets have a healthier cardiovascular profile and less body fat than their omnivore peers’, alongside ‘lower low-density lipoproteins (LDL) – the unhealthy form of cholesterol.

Most importantly, the researchers did not recommend that children avoid a plant-based diet and instead said that the study ‘highlighted the necessity for supplementary vitamin B12 and vitamin D on plant-based diets’.

In the UK many plant-based products, including plant-based milks are fortified with vitamin D and B12, and child-friendly supplements and multivitamins are widely available.”