Beyond Meat’s shares soar in first few days of trading – is this our first glimpse of the future food industry? 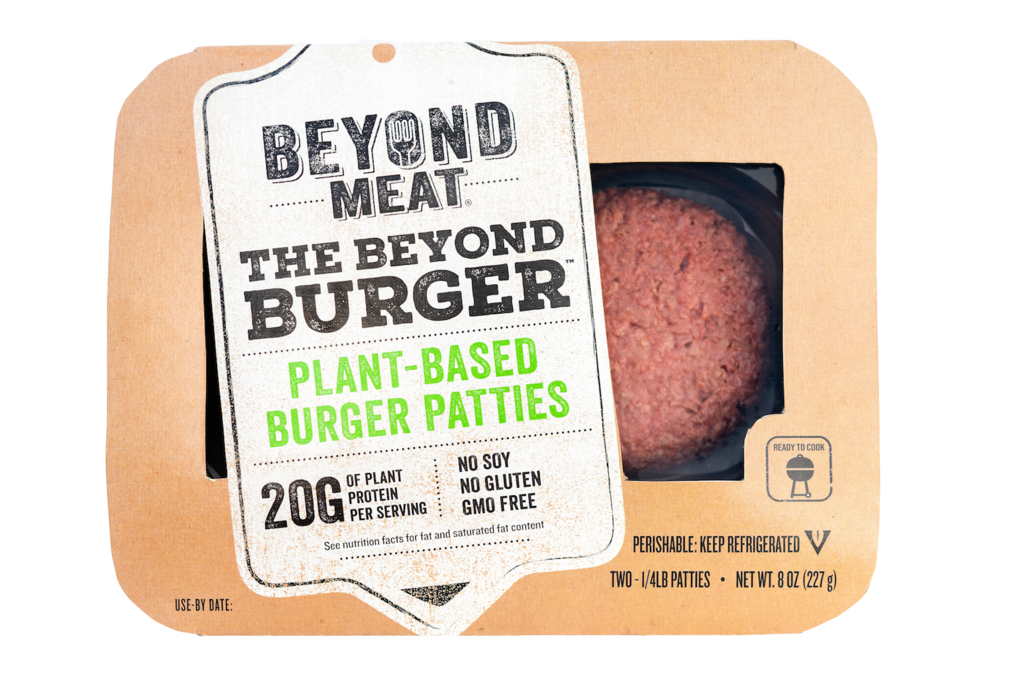 Beyond Meat are the first plant-based food producer to go public on the stock market in an IPO (Initial Public Offering). For the financial Layman, this means you can now purchase a share in their company, something that generally only happens when companies are set to grow and grow quickly!

This has major significance, as it is the first sign that plant-based companies like Beyond are here to stay – and not only that, they are here to sit at the table with the big players!

Who are they, and why are they important?

For those who don’t know, Beyond Meat create plant-based alternative protein products, such as the Beyond Burger. Their products aim to emulate the taste, texture and mouth-feel of meat, with a much lower environmental impact. In an increasingly climate focussed economy, it’s easy to see why these products are necessary. A Beyond Burger takes around 99% less water, 93% less land and produces 90% fewer greenhouse gas emissions than a conventional beef burger.

Due to public awareness of environmental and ethical concerns around meat, alternative proteins have become more and more popular in recent years. US-based sales increased by 42% between 2016-2019 compared to a 1% increase for conventional meat in the same period.

Meat giants such as Tyson Foods have recognised this and expressed their confidence in companies like Beyond Meat by investing heavily in them. Although they recently sold their stake to pursue their own line of products, this shows is that alternative proteins are making headlines in the industry, causing traditional meat producers to rethink the way they do things.

One major concern for consumers is the cost of alternative proteins. At $5.99 for 2 burgers in the US, this is around 40% more than its beef competitor. However, CEO Ethan Brown has a five-year goal to release at least one product at a lower cost than its meat counterpart once they have expanded sufficiently.

We can help make this happen by trying their products, recommending them when we see fit and maybe even buying a share or two!

So, how is it performing on the big stage?

In its first few days of trading Beyond Meat’s share price rose by 163%, the best debut of any US company since 2008!

Beyond Meat still needs to prove itself in the long term, but with big-name investors like Leonardo Di Caprio and Bill Gates, the outlook is positive. It is also what’s known as a Unicorn, a startup valued at more than $1 billion, but after a successful IPO, that valuation sits at as much as $3.8 billion!

So, if the future of food is to be plant-based, then companies like Beyond Meat are likely to be at the centre of it. Furthermore, they are by no means the only ones vying for their place in that future.

Other companies like Impossible Foods, directly compete with Beyond Meat’s production and others such as Memphis Meats and Finless Foods are having success in the producing cultured meat.

Have you tried any of these companies’ products?

Meat eaters, Vegetarians and Vegans alike are all enjoying these products and the feedback is excellent.

These are fantastic products to sway even the most dedicated meat eater to reduce their animal consumption for even one day a week  – so why not have some friends round for dinner and show them just how delicious plant-based meat alternatives can be!

In the UK Beyond Meat products are currently available in Tesco stores and you can locate your nearest stockist here. 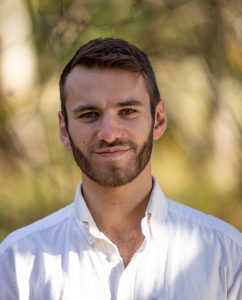 Joe is a 23-year-old Campaigner at ProVeg UK, finding his way in the exciting world of plant-based food. When he can he travels, plays sport and enjoys a craft beer.