Can a plant-based diet boost your athletic performance?

What comes to mind when you think of Roman gladiators? Powerful, muscle-bound men? Yes. Fighting, with seemingly endless energy, tooth and nail to the death?  Yes. Plant-based? Wait, what? 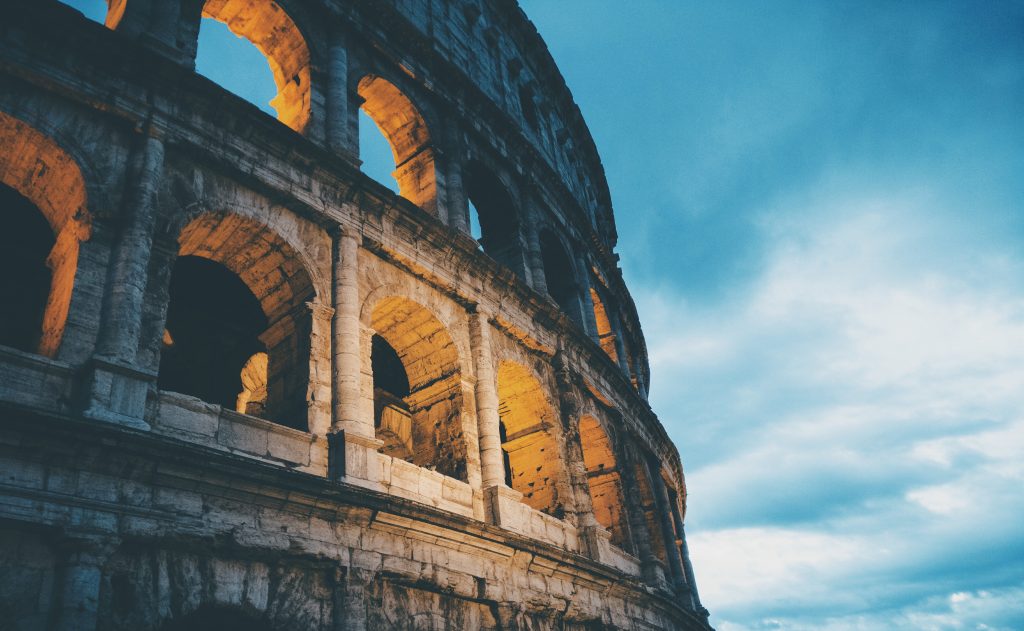 Do you feel the power of the gladiators?

That’s right, anthropological studies on remains in the ancient city of Ephesos found that a gladiator’s diet appeared to be mostly plant-based and consisted largely of beans and grains. On top of this, they enjoyed a special ‘recovery’ tonic made from plant ash. Fabian Kanz from the Department of Forensic Medicine at the Medical University of Vienna explains that the tonic was taken to “fortify the body after physical exertion and to promote better bone healing”. Unfortunately, whilst this high energy diet kept gladiators quite literally full of beans, it did not do much to extend their average lifespan. 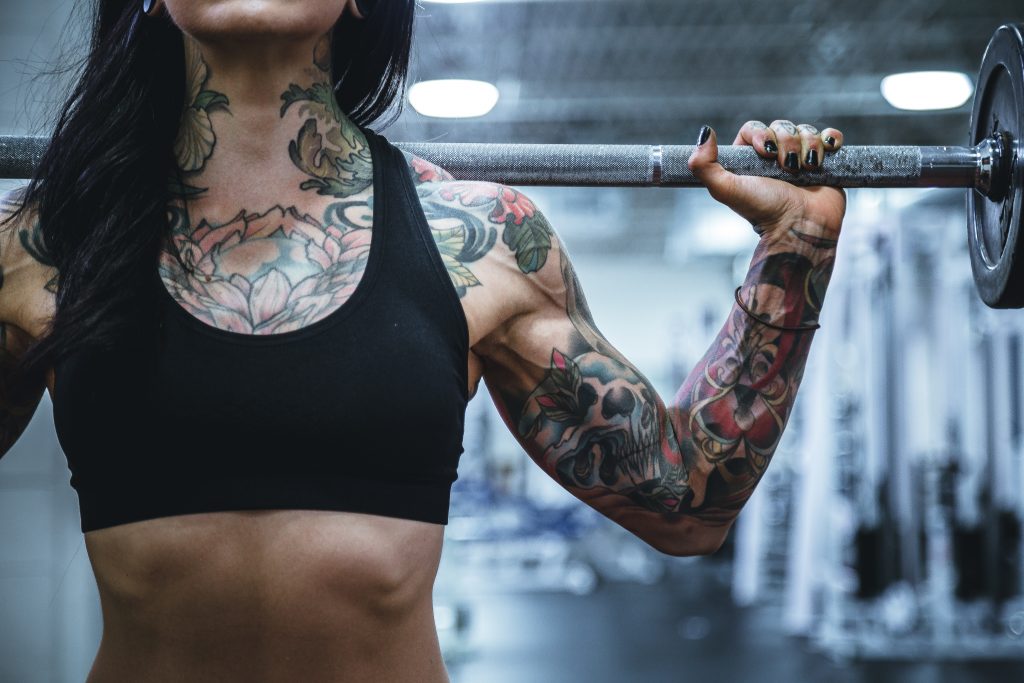 Today, many ‘gladiators’ are increasingly recognising the benefits of a plant-based diet. Footballer, Jermain Defoe, transitioned to a plant-based diet to help stay at the top of his game and tennis player, Venus Williams, credits a raw, plant-based diet for helping ease the symptoms of an autoimmune disease in order to get back on court. After realising he was not eating properly, Carl Lewis went plant-based after searching for a diet where he could eat “because I love eating”, but also “be athletic”. He states that some of his best performances where when he was vegan. Plant-based tennis pro, Novak Djokovic, gave up meat several years ago for “ethical and health reasons” and even opened a vegan restaurant in Monte Carlo.

After going plant-based, bodybuilder Barny Du Plessis was able to come back from illness-induced retirement to win Mr Universe 2014. “I wasn’t expecting any particular changes in my health and physical ability but the results are profound. So I eat more, get leaner, get healthier, train less and get better gains. No brainer!”

From boxers to Olympic weightlifters, cyclists to long-distance runners, plant-based elite athletes at the top of their game are becoming ever more prevalent. 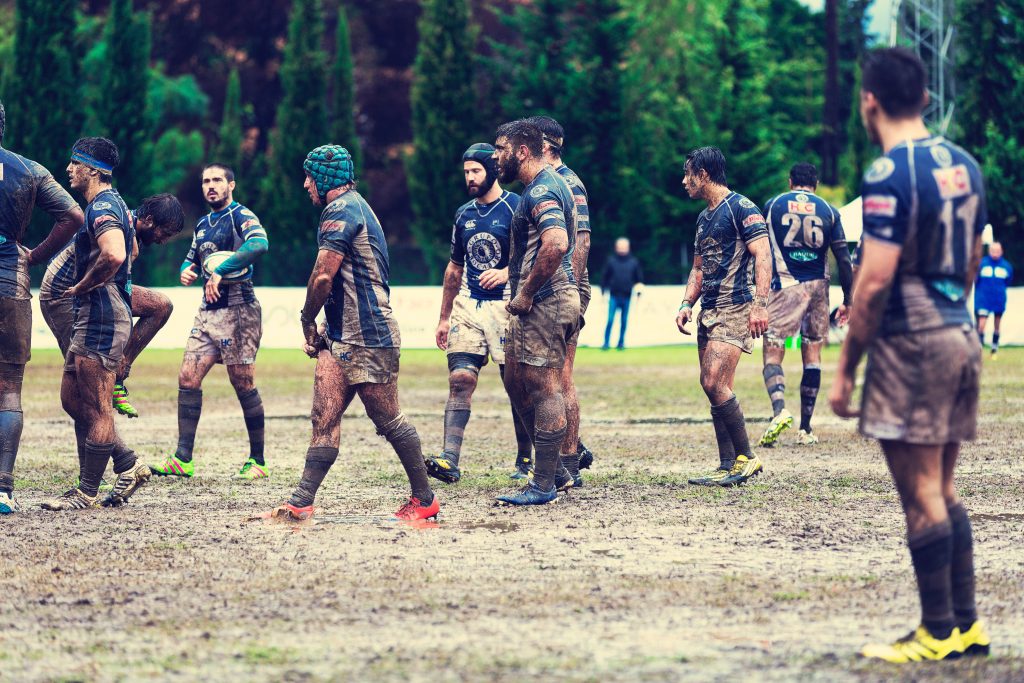 Can consuming a plant-based diet make much of a difference to the common hordes? One of the earliest scientific studies by Yale in 1907 compared the physical endurance of athletic meat-eaters to athletic and sedentary meat “abstainers”. The investigators were surprised to find that abstaining seemed to lead to substantially higher rates of physical strength and endurance compared to those on the standard American Diet.

Shockingly even the efforts of the sedentary meat “abstainers” in the study greatly surpassed those of meat-eating athletes in a series of endurance tests. 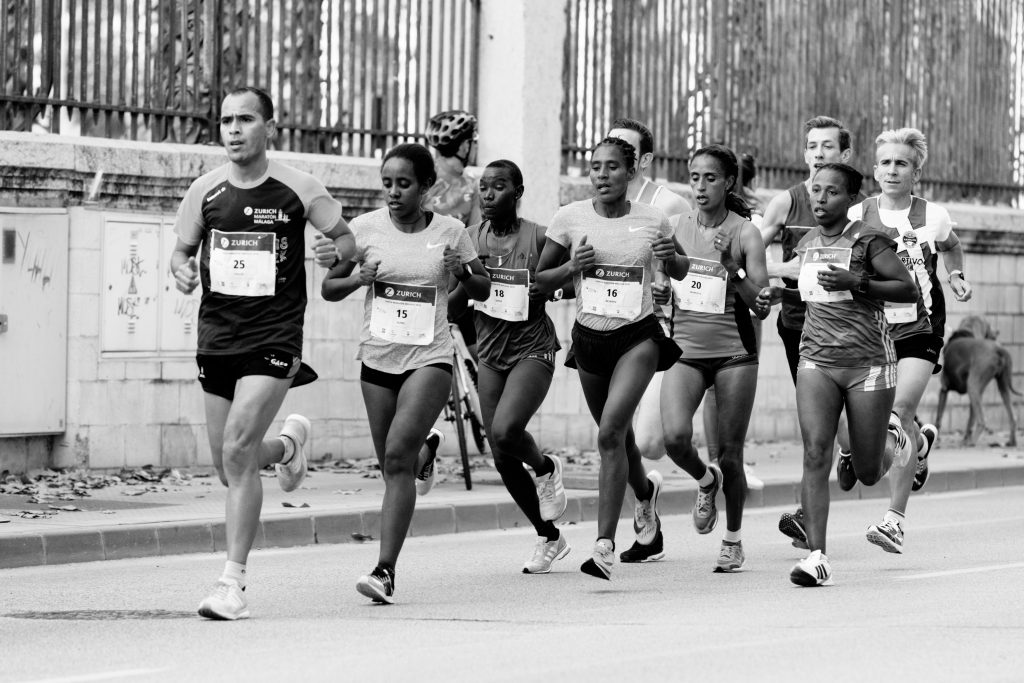 In more recent times, the high carbohydrate, high dietary fibre and high antioxidant profile of a long-term, plant-based diet have been found to be conducive to not only endurance performance, but also overall health. This is certainly something which resonates with me as before becoming a no-meat athlete, I could barely run 50 metres without feeling as if my lungs would burst. 18 months into my new lifestyle, I went for my first and longest ever jog and made it 4 whole kilometres without needing to stop for a breather. Ok, so ultra-runner Scott Jurek has nothing to worry about for the time being, but for me it’s a huge achievement.

From the Colosseum 1,800 years ago to Wembley this football season, the plant-based diet is clearly standing the test of time.

For more support, including nutrition tips and recipes for the aspiring vegan athlete in you, click here. 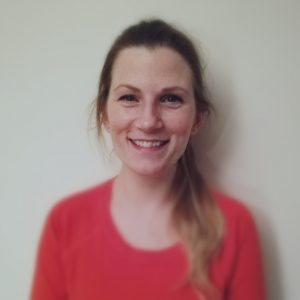 Coming from a traditional meat-and-two-veg kind of family, Jodie was always a ‘fussy eater’ as a child. However, many moons later she realised a drastic change to her lifestyle was in order. And the rest, as they say, is history. It is now her mission to make a difference. For the animals, for the environment and for the health of others.