‘Celebrities reach people we do not – and lots of them.’

Following the Big Issue’s recent interview with Chris Packham about his decision to go vegan, I have been thinking about the impact of this public announcement, as well as the significance of other celebrities who promote veganism and plant-based eating.

As well as talking about his decision to go plant-based, Chris raised some excellent points in the interview. Namely that we should all create a supportive environment in which we encourage others to join us in taking positive action – celebrating their achievements along the way, and encouraging them to progress.

“Whether you are a meat eater or already vegetarian, what is important is a trend towards the next step. If you still eat meat, try cutting down to twice a week and see how you feel. Then you might cut down to once a week or a couple of times a month and might start to feel you’re better off without it and can go vegetarian. If you are vegetarian, why not cut down on dairy? Veganism needs to be more open, it needs to say, come on, join us, but do it in steps if that suits you.”

His recent announcement that he is transitioning to a plant-based diet is consistent with what we already know of Chris, and is unlikely to shock his fans.  Indeed, it may be that many of his fans share his line of thinking.  We could surmise that his openness about his transition, and the catalysts behind it, may encourage his supporters to start to take the same steps. 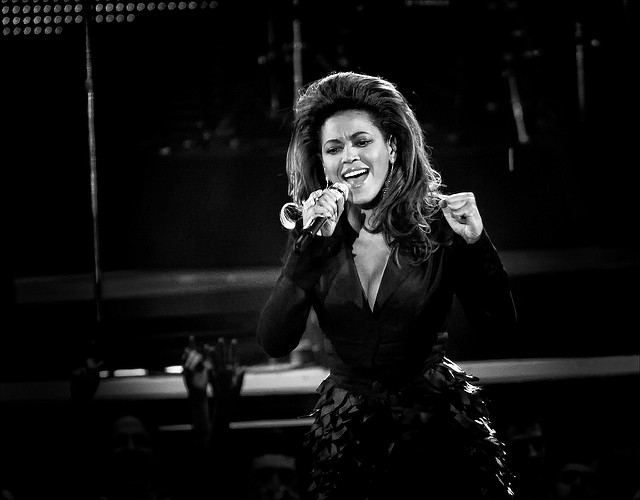 But what about other celebrities? What can they bring to the plant-based table?

Perhaps celebrities, though oft-maligned, should be getting more credit for what they can do for the movement. It is undeniable that celebrity faces generate media attention. If the celebrity in question decides to use some of this attention to speak about their vegan lifestyle or plant-based diet, this automatically raises awareness of the movement.

20 years ago, veganism was rarely spoken of in public forums, and I for one was totally unaware of the movement’s existence (let alone any of the reasons why one might follow a plant-based diet!). Today, if you begin to type “Is Beyoncé…” into your favourite internet search engine, to save you the bother of completing your inevitable sentence, it will offer up the suggestion “vegan?”. Whilst some of us feel concern that celebrities such as Beyoncé may not deliver the message in the ‘right’ way, it is undeniable that when someone with a social media following of 118 million mentions the V word, the reach is astronomical.

Ever heard of the ‘Emma Watson Effect’ on feminism? Watson’s public support of the feminist cause got millions of her fans talking and taking positive action. She even got other celebrities advocating for the movement from their respective platforms.

Celebrities can take the message to people who would not be reached by veg organisations and campaigners alone.

Consider the innumerable music fans who have been inspired by the comments and posts of stars such as Miley Cyrus, Ariana Grande and Will.i.am. Sports fans have been influenced by pro-athletes such as Serena Williams, Lewis Hamilton, and David Haye. These figures (and other celebrities who are vocal about their plant-based lifestyle) have combined followings of millions. Their followings not only outnumber those who follow veg organisations, but they include people who do not follow this kind of work, and would not otherwise seek out our message.

Simply put, celebrities reach people we do not – and lots of them.

Once people have heard the message, we veggies need to be waiting with open arms to welcome them into the fold, and encourage them as they progress towards a plant-based lifestyle. We need to be taking practical steps to support the veg-curious, and coax them along with the proverbial carrot! We must include, not exclude. And anyone who can increase the reach of our message about the benefits of plant-based living is welcome!

So to Chris Packham, his fans, and everyone else who has been hearing about veganism, we say (to quote Chris himself): “come on, join us, but do it in steps if that suits you!” You won’t regret it, and we are here to help!