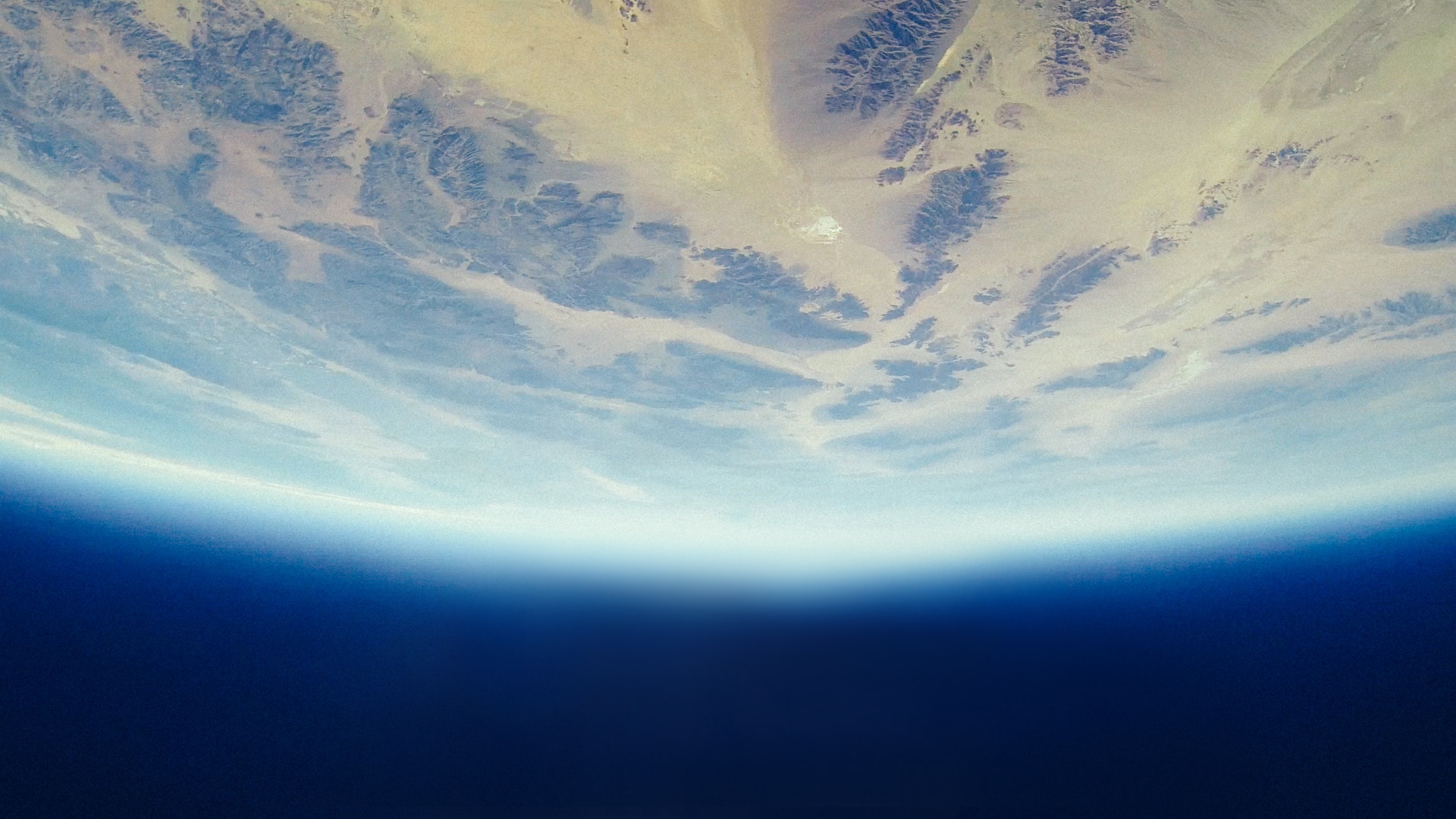 Today, we consume resources at a rate almost double to that at which they can naturally be replenished. A burning issue at the heart of these affairs is the way we feed ourselves. How food is produced, distributed and consumed worldwide accounts for 26% of humanity’s global ecological footprint.

The appetite for animal products is central to the problem. Animals need to be raised, farmed and fed before becoming part of the global food supply, with every step in the process consuming valuable resources.

Earth Overshoot Day is one way of measuring the consequences of such human habits. It’s the annual date when we will have taken more from the Earth than nature can replenish during the remaining months of the year, and it’s arriving earlier and earlier, every time. What’s being done to reverse this? And how do our eating habits affect the whole planet?

The food we eat

It’s not just the obvious carbon polluters that are disturbing the balance. Three of the world’s biggest meat production companies emit more greenhouse gases annually than the whole of France, and just a little less than those emitted by the activities of fuel industry leaders including Exxon, BP and Shell.

It’s clear that the appetite for meat is directly connected to environmental damage, as confirmed by the Food and Agricultural Organisation of the United Nations, which has reported that ‘farmed animals are responsible for 14.5% of total greenhouse gas emissions’.

These sorts of figures are motivating countries the world over to initiate reductions in meat consumption. China is seeking to make a 50% reduction in meat consumption by 2030, an impressive commitment from a country where meat plays a central role in the national culinary tradition. If China achieves this, the country could shift the date of Overshoot Day back by 3 days.

In the US, New York is also acting to alter food habits too and reduce meat consumption. The city’s mayor has announced the ‘One NYC2050’ plan, which he describes as a ‘Green New Deal’ aimed at reducing the city’s carbon emissions and achieving full carbon neutrality by 2050. To achieve this goal, the city aims to make a 50% reduction in the purchase of beef within ‘city-controlled agencies’, including hospitals, schools and correctional facilities.

Earth Overshoot Day helps us measure the consequences of our present day habits and alerts us to how we need to act. Our mission at ProVeg is to reduce the consumption of animal products by 50% by the year 2040, and research tells us that if we achieve this, we can move Overshoot Day by an entire 5 days. Our food choices are a solution to some of the planet’s most urgent problems.