‘Fake meat’ is hitting the mainstream 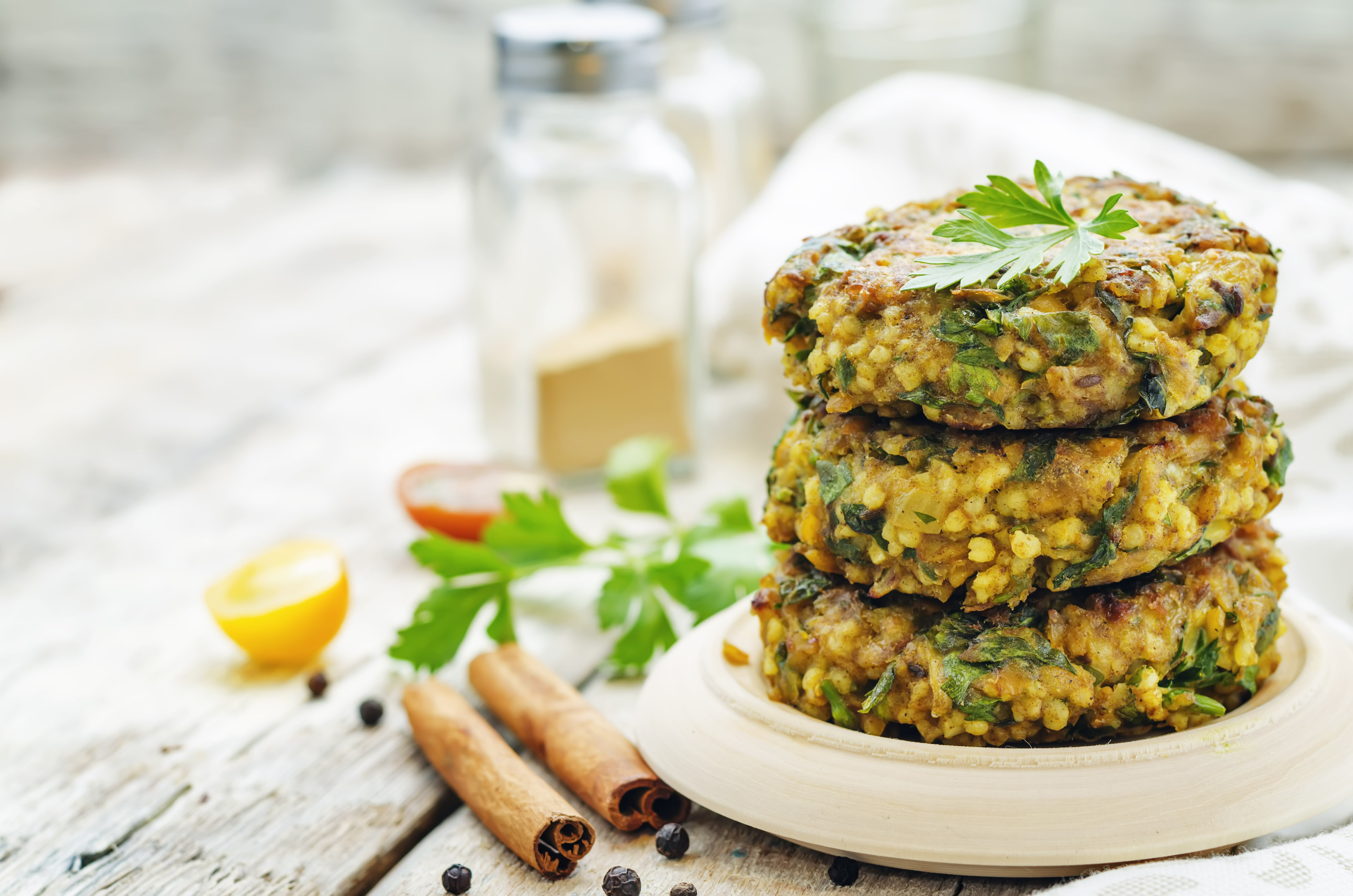 After 400 Tesco stores stock a ‘bleeding’ fake meat created by Vivera and look to soon stock the highly anticipated Beyond Burger, it’s seems that the fake meat market is set to soar.

Replacement ‘chicken’ options have been widely available for quite some time now, but it seems the long awaited ‘bleeding’ and ‘realistic’ red meat replacements are now appearing in shops. In fact, Tesco has reported a staggering 70 per cent increase in sales of frozen meat-free foods, and the chilled vegetarian ready meals and meat substitutes are up 30 per cent. This is not necessarily only due to the rise in veganism but also a growing number of meat reducers and flexitarians.

The opinions with fake meat, particularly for the ‘bleeding’ kind are varied. While there may be people that see no place for it in their diets, they are a great introductory replacement for those looking to reduce or completely remove meat from their diets. Whatever your opinion – it is great news for the animals and emissions saved with plant-based meat replacements.

With over half a million vegans in the UK according to The Vegan Society and an estimated 22 million ‘flexitarians’, the market for these products are likely to flourish on the buying power of the meat-eaters, meat-reducers, flexitarians and the veg-curious. If these ‘realistic’ burgers can convert people including meat-eaters over to a healthier plant protein and save the animals along the way – then this is a win-win!

Looking at the graphic from the Beyond Meat website – the burgers sure pack a punch! With higher protein, less saturated fat and no cholesterol, if the taste is enough to satisfy a meat-eater then these products are a powerful tool for change.

A spokesperson for The Vegan Society said: “A number of vegans believe we should move away from the idea of imitating animal products and simply consume plant-based dishes. This is great in theory but, in reality, many people still want to indulge in fatty, satisfying foods. Having vegan alternatives to animal products gives vegans yet another argument as to why there really is no excuse not to be vegan. It comes down to individual preference of vegans as there is no animal use in either case.”

We’d love to hear if you’ve tried any of these products and how you got on!

World Meat Free Week is all this week and people the world over are pledging to go meat-free for just one day! Why not try it, or encourage someone else to.