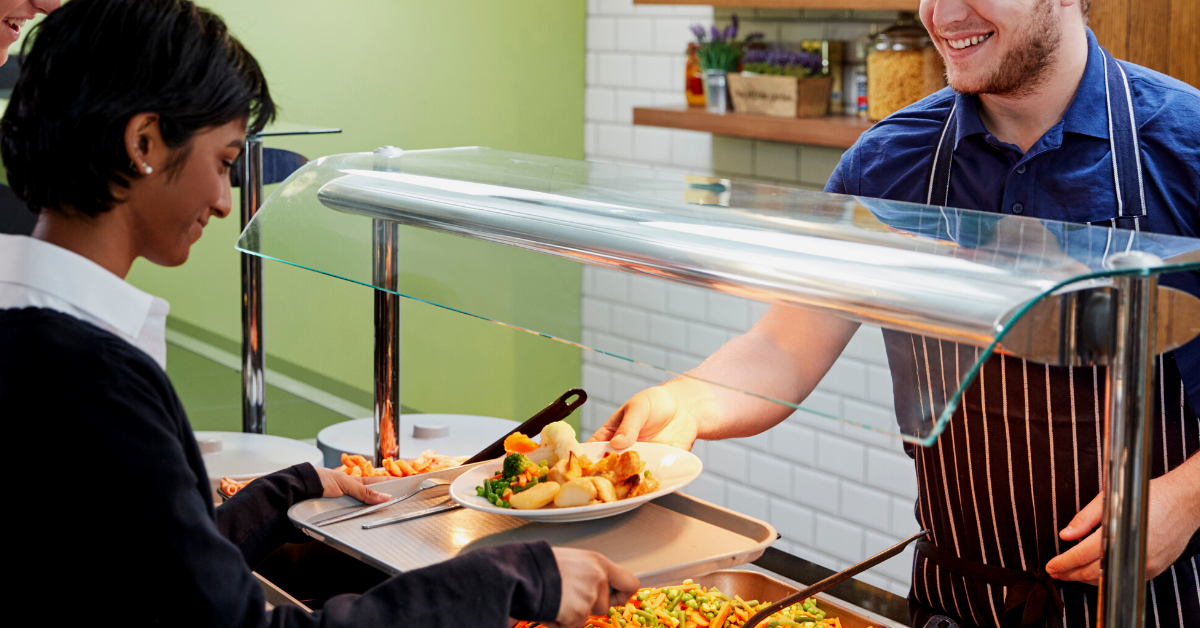 ProVeg UK has welcomed a UK minister’s statement in Parliament on the “valuable contribution” played by plant-based foods in schools.

Will Quince, the Parliamentary Under-Secretary of State for Education, made the comments in response to a question posed on 24 March by MP Barry Sheerman (Labour, Huddersfield).

Mr Sheerman asked the minister what assessment had been made for requiring vegan meals in schools. Mr Quince replied saying that the government encourages all schools to promote healthy eating and to provide tasty and nutritious food and drink.

He continued: “The government also recognises the valuable contribution plant-based foods and drinks make to the diet… as they can be considered more environmentally sustainable and promote a diet that is lower in saturated fat and higher in fibre..”

ProVeg UK runs the pioneering School Plates programme in the UK, helping to make school food healthier and more sustainable by increasing the quality and quantity of plant-based food in schools. It has had enormous success, having helped to provide more than five million meat-free or plant-based school meals to children since its inception in 2018.

Jimmy Pierson, Director of ProVeg UK, said it was very good news that the minister had acknowledged the importance of plant-based foods.

“The more the government acknowledges the benefits of plant-based food, the better. It’s one of our key solutions to the climate crisis. With our help, thousands of schools are now shifting to healthier and more sustainable menus, so it’s really encouraging to see the Department of Education taking note and recognising the crucial role of plant-based foods,” Pierson said.

The minister also noted in his response in Parliament that plant-based foods were included in the government’s Eatwell Guide.

Earlier this month, Oxfordshire County Council agreed to introduce more plant-based meals into primary schools in the county as well as making only plant-based food available at county council meetings.

Also earlier this month, a new report titled Vegan Food for Children found that a huge number of parents and guardians would welcome more vegan food options in school canteens.

The survey shows that 30% of parents and guardians “completely” support schools increasing the number of nutritionally balanced vegan food options on offer, while 39% said they “somewhat” support the move.

In total, that makes 69% of parents and guardians who responded to the survey in favour of introducing more plant-based and vegan dishes onto school menus and into canteens.