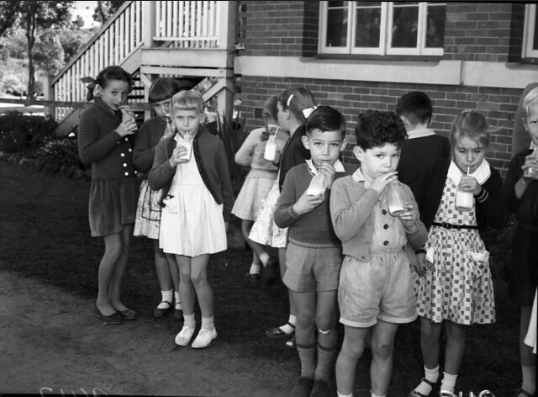 It’s been a big week for veganism in the U.K. and globally.

It’s only January 7th and already we’ve seen the launch of the long awaited vegan Steak Bake in bakery chain Greggs, a new vegan ‘pepperphoni’ pizza at Pizza Hut, a watermelon tuna dish at Wagamamas and free plant milk and a vegan ham and cheese toastie at Costa Coffee.

Across the high streets of the U.K. ethical cosmetic and bath products store LUSH had ProVeg and Veganuary signs in their windows saying: ‘Eat like there’s no tomorrow …. try vegan, save the planet’ and the Golden Globes went vegan – that’s anyone who’s anyone in the world of entertainment exposed to the realities of our dietary choices on climate change.

But there was one more thing, closer to home, that has long term ramifications for those following a vegan diet in the U.K. and globally. This was the case of Jordi Casamitjana which involved an initial ruling on ethical veganism.

The long awaited hearing ruled in the favour of veganism – and declared it to be a protected philosophical belief rather than just an opinion or lifestyle choice.

Whilst this made headlines globally, some of the media seemed to purposely focus in on what many would consider the more quirky aspects of Mr. Casamitjana’s beliefs, focusing on concern over insects and the like, but those articles completely missed the point.

The significance of this ruling is massive.

It’s still not uncommon for schools, nurseries and workplaces to not offer vegan meals, saying that it’s just a choice and they have no obligation. Some Local Authority nurseries for example, refuse to offer vegan food for the vegan children and ban other food from home owing to potential allergens, leaving children literally forced to go hungry or to break their ethical beliefs (or those of their parent/guardians).

In England, Scotland and Wales, pupils regularly attending Ofsted-registered pre-school, nursery, primary or secondary school are eligible for subsidised milk, milk products and yoghurt. In these areas, all pre-school children who are under 5 years old and in day care are eligible for free milk under the Nursery Milk Scheme but this specifically states that this has to be cow’s milk. So no free plant milk is available under this scheme.

But, the goalposts have just moved. In the same way that religious beliefs are respected (and enshrined in law), it seems that veganism now gets that same protection. So it becomes incredibly difficult for schools, prisons, workplaces, nurseries etc to deny to serve vegans, or to discriminate against them, in the same way it would be to deny someone with diets affected by their religious beliefs.

We need to watch this space, but the days of thinking that vegans ‘can just eat something else or go without’, especially in places where the guests or customers don’t have a choice to go elsewhere, are very likely to be gone for good. Or else, we foresee many more court cases.