On a mission to create slaughter-free meat: Prof. Dr Mark Post on food grown from cells 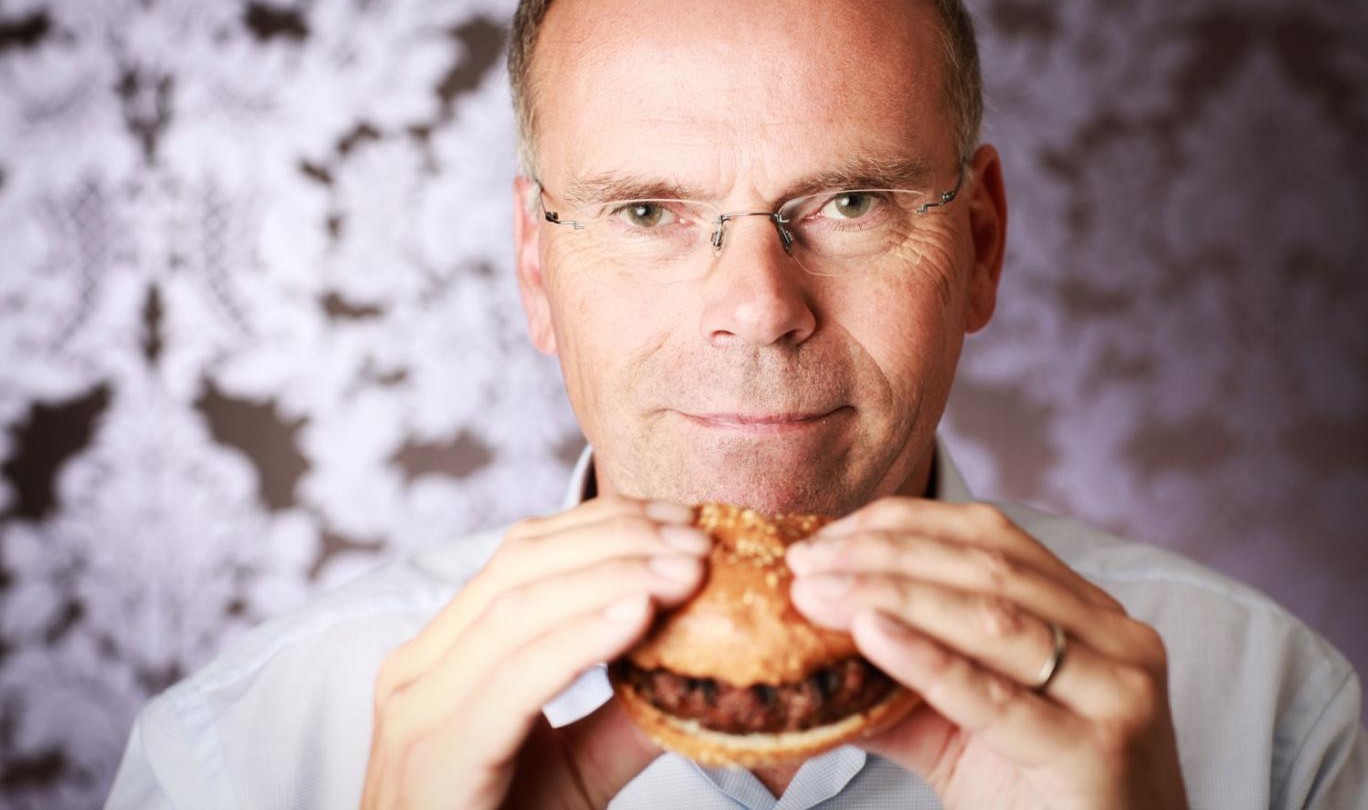 The Dutch food technology company Mosa Meat created the world’s first hamburger without slaughtering an animal. By using cell-culture technologies, the company grows cow cells to produce real meat that is not only better for animals and the environment but also delicious and able to meet the world’s growing hunger for meat. In this interview, Chief Scientific Officer, Prof. Mark Post, addresses some of the controversies surrounding this new approach to food and gives us an idea of what to expect.

Prof. Post, you will be one of the keynote speakers at the New Food Conference. Why do you support the concept of the conference and what can the audience expect from your talk at the event?

So far, there has been no relevant conference on customer acceptance of plant-based and cultured protein in Europe. Yet the time is ripe – companies and startups all around the world are pushing the development forward and it’s time to invite a broader audience along for the journey. With the main focus on consumer acceptance, the New Food Conference will contribute to shaping the European landscape as well as raising positive media attention and public awareness around the issue. By bringing together international stakeholders from the food industry, along with startups, investors, and scientists, as well as the media and politicians, the conference creates a platform for networking, exchange, and critical discussions – all essential elements for the successful promotion of a business. In my talk, I will focus on the latest scientific developments in the clean-meat sector as well as the challenges we need to address.

How strongly will these ‘novel foods’ shape the future of food?

I wholeheartedly believe that we will move further away from farmed-animal products in the future. More and more consumers are coming to the understanding that the planet simply does not have enough resources to feed an estimated 10 billion people with conventional meat products. Individuals are becoming more conscious about the impacts of their food choices and are seeking out alternatives. As such, there is a rising demand for cruelty-free options. Such options will constitute the future of our eating habits, and cultivated animal products will contribute their fair share. We are confident that once the product is of high enough quality and competitively priced, the benefits will appeal to a wide range of consumers.

You say that clean meat has a better ecological footprint than conventional meat products. How much does a clean meat burger save in terms of greenhouse gases and water usage compared to a beef burger? What other benefits are there over conventional animal agriculture?

There are still only a few studies of cultured products, made on assumptions of the future means of production, but the potential benefits of cellular agriculture are promising. Current projections expect that cultured meat production will use up to 96% less water and generate 96% less greenhouse gas emissions. Livestock and the area needed to grow feed crops currently take up large amounts of land, which leads to mass deforestation and subsequently to a drastic loss of biodiversity. Cultured products are expected to use up to 99% less land. Additionally, cultured meat does not require chemicals such as pesticides and fertilisers and will take place in a closed system, where run-off does not enter the environment.

Can clean meat be considered cruelty-free?

Improving animal welfare is one of the main reasons we started Mosa Meat, and our meat

does not involve cruelty to animals. The initial stage of production requires a cell sample from a donor animal. This is done by a biopsy under anaesthesia and does not cause harm to the animal. A single cell sample can create up to 10,000 kg of cultured meat, which means that those biopsies will not have to be taken very often. Additionally, researchers are working on the development of immortalised cell lines that can be multiplied almost limitlessly to reduce the number of samplings even further.

One of the biggest challenges in the development of cultured meat is to find a replacement for fetal bovine serum, a component derived from fetal cows and most commonly used in tissue engineering. Since it is incompatible with our animal welfare standards, we have established a process with a serum-free medium that we are currently optimising.

International health organisations recommend limited meat consumption due to its potential to increase the risk of cardiovascular diseases and colorectal cancer. Since clean meat is molecularly the same as livestock meat, do you expect similar downsides for clean-meat products in terms of health?

In general, we expect to see health benefits of cultured meat over livestock. While the meat we are working on will be identical to livestock products, it doesn’t require antibiotics, steroids, tranquilisers, or genetic modifications. Additionally, due to it being produced in a sterile environment there will be a lower risk of bacterial contaminations. We also believe that, if there is public demand for it, it may be possible to further increase some health aspects of clean meat, such as reducing the amount of fat tissue and replacing saturated fatty acids with omega-3-fatty acids. This would be beneficial for our cholesterol levels and, in turn, reduce the risk of cardiovascular diseases.

How has the meat industry reacted towards the concept of clean meat?

They are curious and open to innovation – especially to alternatives that can help to reduce the problematic ‘side effects’ of their products! The meat industry has to recognise that conventional livestock farming won’t be able to meet the world’s growing demand for meat and is thus looking to diversify its range of protein sources. In fact, several animal producers have invested in cellular agriculture start-ups: Tyson Foods and Cargill have invested in Memphis Meats, Bell Food Group in Mosa Meat, and PHW in SuperMeat, to name just a few. We aim to work with meat companies to accelerate the introduction of cultured meat to the global market and make it available as widely and as soon as possible.

Is the concept of cultured meat still a dream of the distant future or something that consumers will get to experience soon?

It is a dream that will come true in the foreseeable future: we expect the introduction of cultured meat on a small scale in the next three to four years. Due to its novelty, it will be relatively expensive in the beginning and will most likely be available first at selected gourmet restaurants. But we expect prices to drop significantly within the next decade so that it will be competitive and able to find its place on supermarket shelves next to livestock meat products. Eventually, cultured meat will become more affordable due to its higher production efficiency. 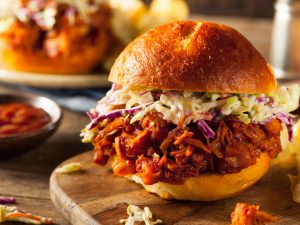 What will the food of the future look like? What innovations await us in the food sector? To answer these and other questions, the food awareness organisation ProVeg hosts the New Food Conference in Berlin on 21 and 22 March 2019.