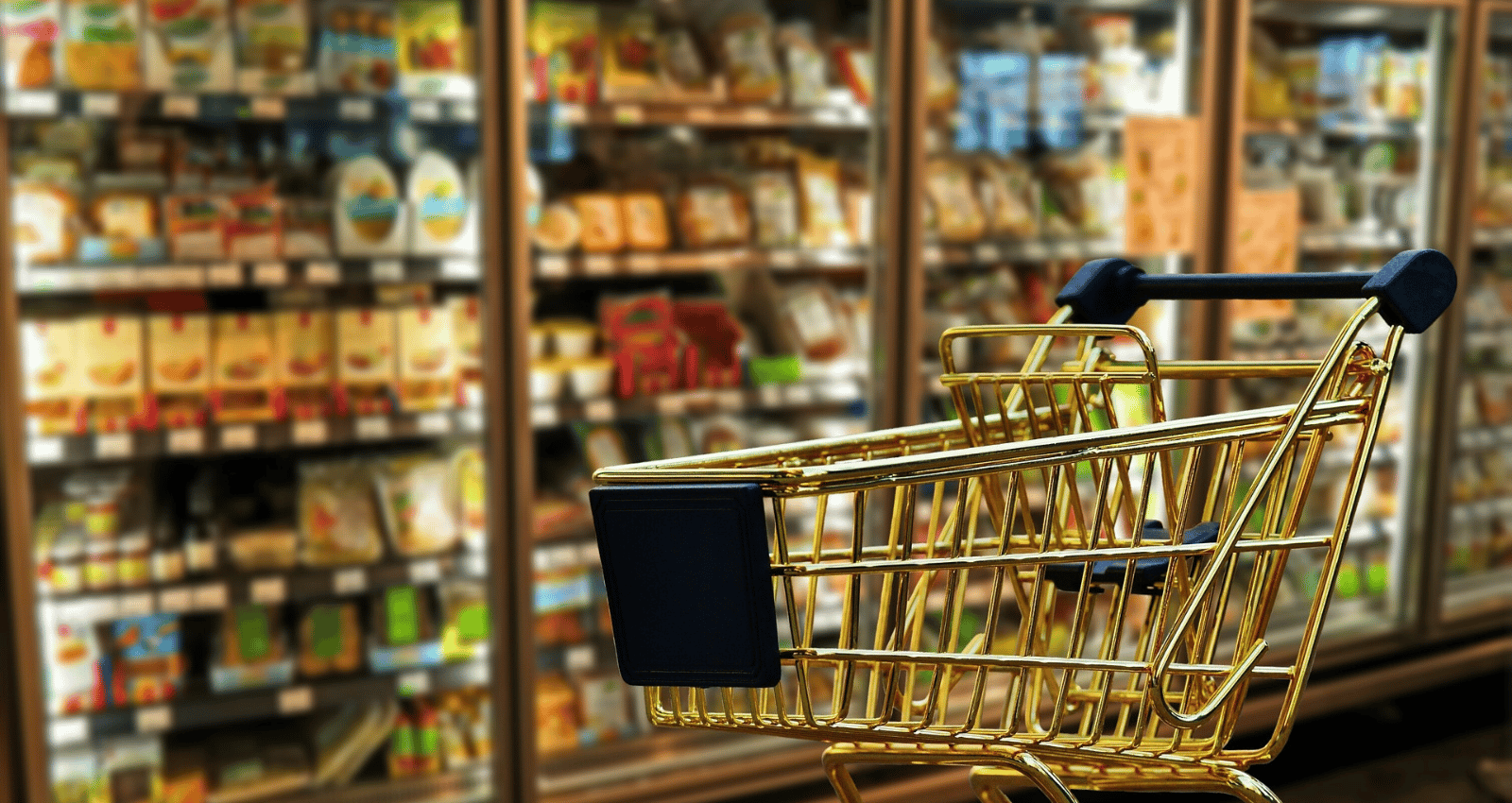 Plant-based foods emit half as much greenhouse gas as animal-based foods1 and should be encouraged, not restricted, by governments, food awareness organisation, ProVeg International, said today.

“We are seeing increasing attempts by regulators around the world to restrict the labelling of plant-based foods when these foods should get support in the face of climate change,” Jasmijn de Boo, Vice President of ProVeg International, said.

“Plant-based foods are one of the solutions to the climate crisis and they must be supported from the farm to the supermarket. Trying to stop companies using “meaty” or dairy-related names will only frustrate the efforts of millions of flexitarians, vegetarians and vegans who want to tackle climate change, eat healthily or are lactose-intolerant,” de Boo said.

Australia, South Africa, UK and US

An inquiry by an Australian Senate committee issued a report in February 2022 which handed down a series of recommendations on restricting the use of “meaty” names for plant-based products.

In Turkey, legislation published in the Official Gazette of Turkey on 19th February 2022,  states that “products that give the impression of cheese cannot be produced using vegetable oil or other food ingredients.” So both the sale and production of vegan cheese is banned.

In the UK, the Government’s Department for Environment, Food and Rural Affairs (Defra) is considering guidance that would effectively ban dairy descriptor names, such as play on words. ProVeg has denounced the guidance as outrageous and unnecessary.

In the US, the FDA has drawn up guidance, yet to be published, which could potentially ban the word “milk” on plant-based food labels. ProVeg has called on the FDA to protect plant-based foods from such discriminatory action. At state level, Kansas’ law restricting the labelling of plant-based products was introduced in July 2022 and Texas’s labelling law restricting plant-based products was approved by state lawmakers in May 2021. The Texan law will also apply to cell-cultured meat when it comes to the market over the coming years.

Under guidelines going through a decision-making process and still to be officially published in Belgium, names such as “vegetarian mince meat” and “plant-based chicken pieces” would be banned.

In Czechia, the Czech Food Chamber has been pushing the Czech Ministry of Agriculture to ban the use of the term “alternative to milk” for plant-based products when marketing products.

In France, a Decree that was intended to come into effect in October 2022 and ban “meaty” names for plant-based products, was suspended by the French Conseil d’Etat – France’s highest court – in July 2022. The court expressed serious doubts about the decree’s legality and deemed it unjustified in terms of providing consumer information, a ruling welcomed by ProVeg.

However, at EU level, a proposal known as Amendment 171, to ban terms that evoked reference to dairy products has already been rejected by the European Parliament.

“Forcing companies to use made-up names that are alien to consumers who are looking for a functional replacement of dairy in their coffee, breakfast and pancake recipe is really unhelpful towards the growing number of consumers around the world, who are increasingly seeking out plant-based products,” de Boo said.

“What’s more is that given the climate crisis, we don’t understand why plant-based options that support the climate should be made harder to access. Governments need to do what they can to help the transition towards plant-based diets to give the world a fighting chance to avoid ecosystem collapse.”

This includes helping farmers transition to alternative protein production, which presents a huge opportunity. ProVeg has produced a report, based on interviews with US and European farming unions, to highlight farmer-led solutions. In the report, farmers say they want to reduce their carbon footprint and are prepared to transition to alternative protein production if the demand and revenue become higher than for livestock.

How plant-based diets can help the planet

Contemporary factory farming causes immense suffering to billions of animals. Every year, 80 billion land animals and 2.3 trillion marine animals are killed or slaughtered for food, while factory farming is responsible for 70% of species extinction.

A study from Bonn University published in 2022 stated that rich countries will need to reduce their meat consumption by up to 75% to meet international climate targets and avoid ecosystem collapse.

Reducing resource-intensive meat production will help us to feed the 10 billion people expected to be living on our planet in the year 2050.

Researchers have found that growing food exclusively for direct human consumption, rather than as animal feed and for biofuel production, could potentially increase available food calories by as much as 70%, which could feed an additional 4 billion people