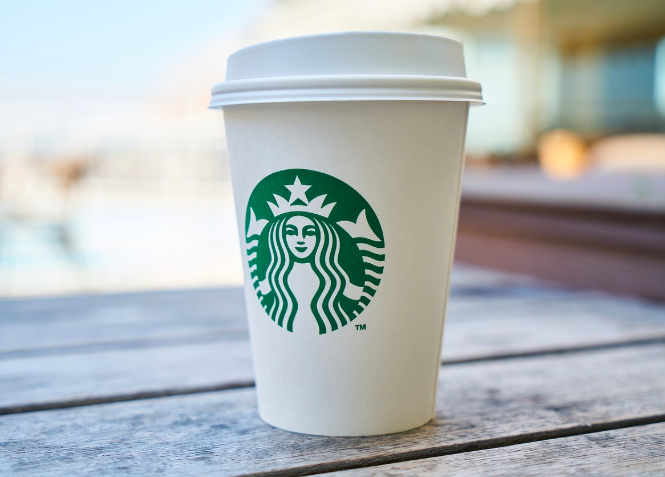 ProVeg International, a global food awareness organisation, has today urged Starbucks to drop its surcharge on plant-based milks if it is serious about achieving its new climate targets.

The call comes after Starbucks this week announced ambitious new goals for reducing its environmental impact. By 2030, the coffee chain is targeting 50 per cent reductions in carbon emissions, water withdrawal and waste sent to landfill.

Dairy products are the biggest source of carbon dioxide emissions across Starbucks’ operations and supply chain, according to its new sustainability assessment. Although soy milk alternative is offered free, if Starbucks customers wish to choose other plant-based milks such as oat, almond or coconut, instead of cow’s milk, they are subject to an additional charge, prompting ProVeg to call for Starbucks’ pricing to reflect its climate ambitions.

Philip Mansbridge, Executive Director of ProVeg UK said: “Now we know that dairy products are Starbucks’ primary climate culprit, we encourage the chain to follow in the footsteps of its competitors Costa and Pret a Manger and drop the surcharge on plant-based milks. The same goes for other major coffee chains still charging extra for sustainable alternatives to cow’s milk.

“We were delighted to hear Starbucks’ ambitious environmental targets, which we’re sure can be achieved if plant-based milk is placed at the heart of the solution. Instead of charging customers for being climate-conscious, let’s incentivise them, starting by making the more sustainable alternative – plant milks – free of charge.”

The task ahead of Starbucks cannot be underestimated. In 2018, Starbucks was responsible for emitting 16 million metric tons of greenhouse gases, using 1 billion cubic meters of water and dumping 868 metric kilotons — more than twice the weight of the Empire State Building — of coffee cups and other waste.

Encouragingly, however, Starbucks’ climate targets have been set at a time when demand for plant-based products continues to skyrocket – particularly in the UK. Research released last year by Mintel shows that nearly 25% of Britons are now drinking plant-based milks, up from 18% in 2018, while close to 400,000 people have signed up for this year’s Veganuary.

ProVeg International has this morning written to the President of Starbucks Europe, Middle East and Africa to call for plant milks to be made free across the region. The food awareness organisation works closely with retailers, caterers and the food service industry to help them to become more plant-based.