School Plates: The story so far 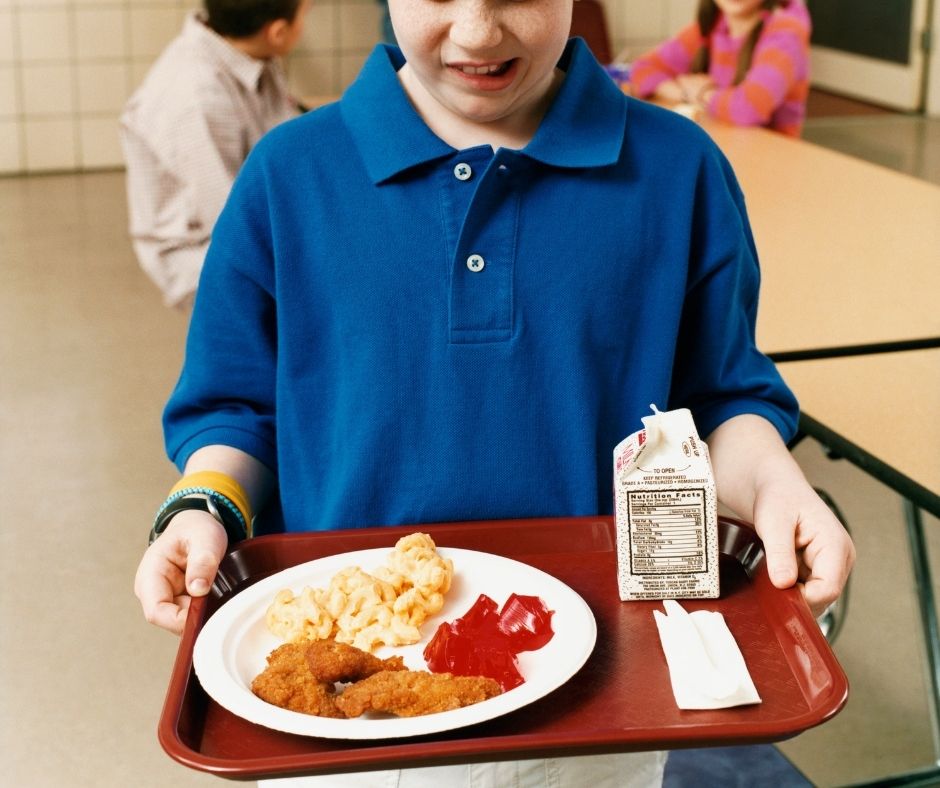 We’ve come a long way in the three years since School Plates launched, so we thought we’d give you some history as to how and why School Plates was created, where we are now, and where we’re headed.

ProVeg launched internationally in 2017 with a mission to reduce global animal consumption by 50% by the year 2040. ProVeg UK was one of four founding country branches. Our main challenge in the UK, where there are so many great NGOs doing amazing work, was to find our niche and our place: to develop a unique programme that was both effective and impactful – for animals, our health, and our planet.

We soon found that in schools. We all remember what we ate at school: from Turkey Twizzlers to spam fritters to rubbery sausages – it was rarely healthy and sustainable! Then we did our research, reviewed as many menus as we could, and found meals to be hardly much better these days! We also discovered that no other NGOs were focusing on meat reduction in schools. So we took it upon ourselves to step in and pick up where Jamie Oliver left off.

We started steadily and began working with a couple of local authorities during our first year. Our number of local authority partners had doubled to four by 2020, but then the pandemic hit.

Despite the challenges that the pandemic has created, School Plates has gone from strength to strength over the past 12 months.

We are working with double the number of partners that we were even six months ago, with many more in the pipeline. With many local authorities declaring a climate crisis, and the spotlight increasingly turned towards the poor quality of school food, local authorities are recognising the need for menu change.