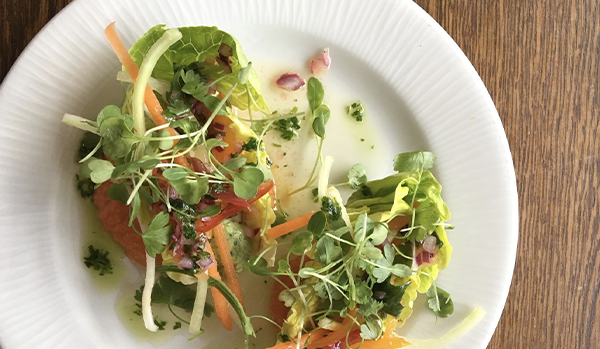 As the movement grows, more and more restaurants, cafes and food outlets, large and small are offering vegan foods. Last month, The Aldwark Arms Pub & Restaurant in North Yorkshire hosted a night dedicated to offering a special vegan menu. They have been offering vegan options since January this year and have seen great success in their vegan menu. We caught up with the Head Chef to find our more:

1. What made you decide to put on a vegan night at the Aldwark Arms?

We frequently run special nights at the pub and are always looking for new ones to host. Credit goes to Matt my Sous Chef for suggesting a vegan night. We all agreed it was a great idea and that’s where it all started.

2. When did you first start to introduce a vegan offering to your menu?

We have been offering specific vegan dishes on the since the new year. We have been seeing an increase in vegan diners over the last 12 months, so it made sense to cater for their requirements. So far it has been very well received.

3. How easy was it to incorporate vegan options into your menu?

It has been challenging to incorporate interesting, tasty and well-balanced dishes into the menu, despite this it has been fun. Matt and myself have both been cooking for 20 years, we are learning something new all the time in this area. We actually produce a lot of vegan-friendly food in our kitchen without trying to be vegan, for example our home made curries. It is great to have more vegan options on the menu.

4. How have these options sold? Have they attracted more business?

The dishes have sold well, which we are really pleased about,as it is not just vegans eating them. We try to write and produce dishes that appeal to all taste buds. I think we are starting to attract more custom too as I think word is spreading through the influence of social media.

5. Do you receive feedback on your vegan offering compared to pubs who don’t offer any?

We don’t always get feedback in the kitchen, especially on busy nights. The general consensus is that what we are doing is good, and we are putting in a lot more effort than other pubs and restaurant in the area.

6. Were there any stumbling blocks when introducing vegan dishes?

That’s an interesting question with a yes and no answer. We have tried to create an interesting selection of dishes and some have been more popular than others. Jerk tofu with Jamaican yard style vegetable stew was not a popular one! We are having to think harder and adapt what we offer. What we offer is improving all the time.

7. Have you struggled with ingredient replacing such as eggs and milk?

At the moment we are just scratching the surface learning about substitutes and how to use them to best effect. We have tried to work around our everyday ingredient so far with some interesting results. I am sure as we develop our vegan dishes further we will be making use of more substitutes. I do like using coconut oil as a butter substitute especially in pastry and dessert work, as it seems to really enhance certain flavours

8. How do you see your vegan food offering going forward? 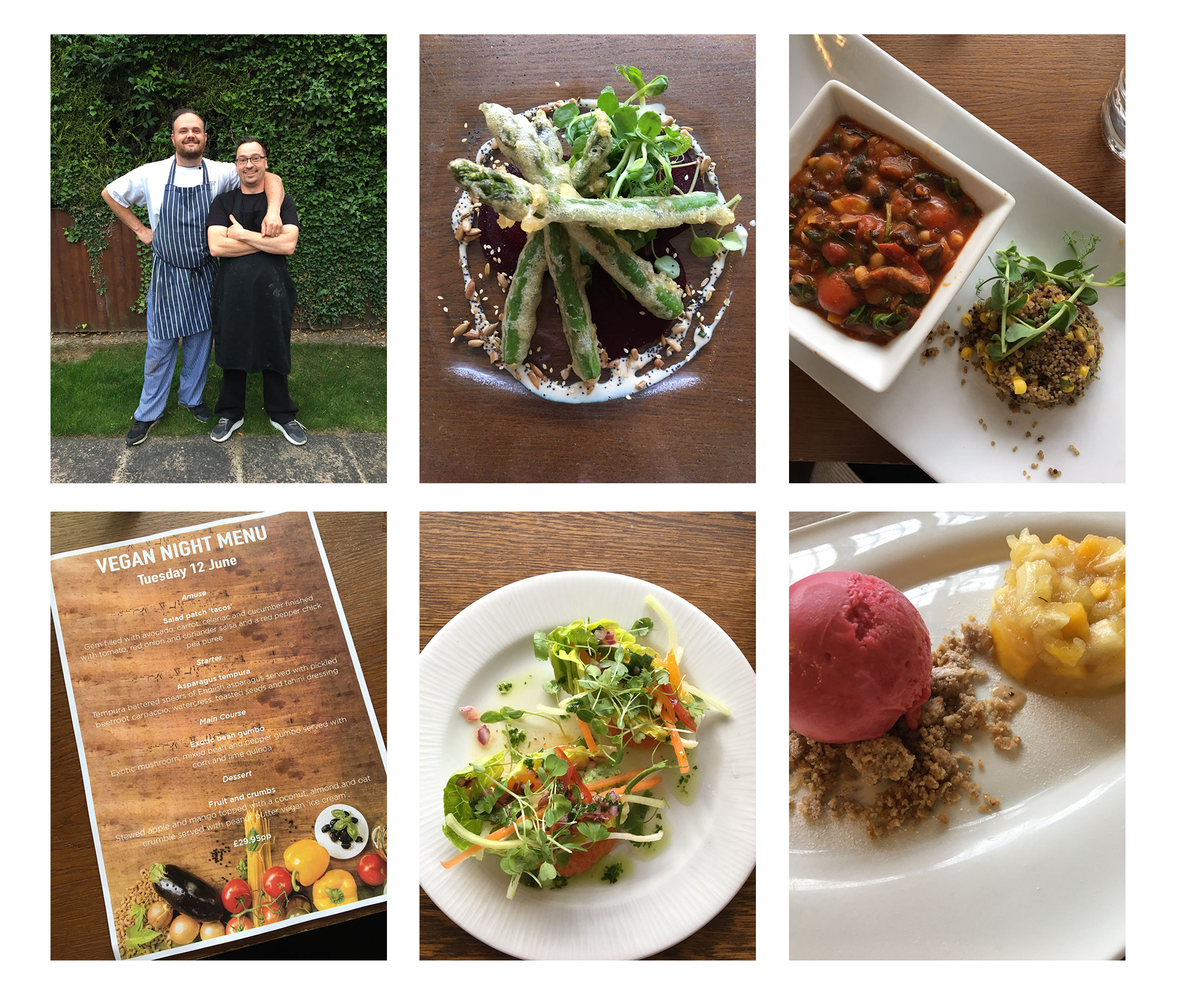 Seeing restaurants located outside of city centres and in smaller rural communities is a fantastic marker of how the movement is growing it is great to hear the success of the vegan night. This is now an ongoing offering from Aldwark Arms and we were thrilled to be a part of it!

If you are a small local business and have a story to tell, we’d love to her from you!