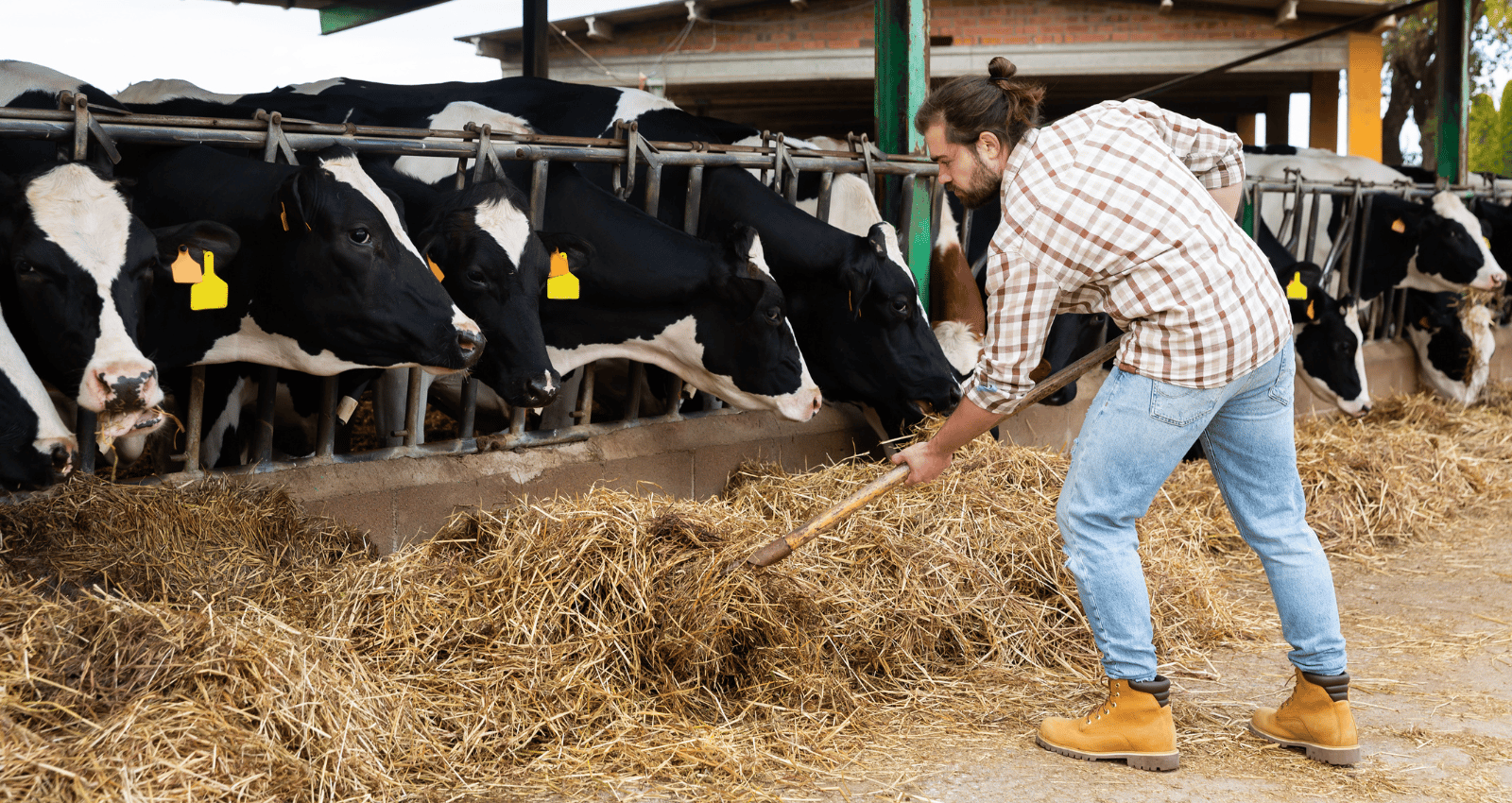 The Plant-based Food Alliance UK has urged the UK to follow Spain which has produced new guidelines recommending between zero and a maximum of 3 portions of meat per week as part of a healthy and sustainable diet.

“This represents a welcome breakthrough in Spain in the approach to dietary recommendations and the UK should look to follow suit,” Marisa Health, Alliance CEO, said.

“There is an urgent need to shift to a more plant-based diet for health reasons but also because our failure to do so leads us closer to ecosystem collapse,” she added.

A University of Bonn study published earlier this year stated that meat consumption in wealthy countries needs to be reduced by 75% if the world stands a chance of meeting international climate targets.

Whilst UK dietary guidelines do direct people to limit their intake of red and processed meat, they do not go as far as the Spanish guidelines, talking only of reducing red or processed meat intake to 70g a day.

“It is widely known that animal-based foods emit twice as much greenhouse gases as plant-based foods and the UK Government needs to act decisively on this to encourage a shift to plant-based diets,” Heath said.

The UK published its Food Strategy White Paper in June this year but the Paper failed to include any long-term targets for reducing meat and dairy despite the Government’s chief adviser on the strategy, Henry Dimbleby, recommending a 30% reduction in meat consumption by 2030.

The UK Government’s own Climate Change Committee repeatedly urged the Government to include time-bound targets on meat reduction, but they remain absent from the Food Strategy’s White Paper.

Alliance member, ProVeg UK, which was officially consulted on Dimbleby’s National Food Strategy report, welcomed the development in Spain, and called on the UK Government to also look more closely at the nutritional guidelines for school food in the UK.

ProVeg UK Director, Jimmy Pierson, said: “It’s encouraging to see Spain recognise and act upon the science around plant-based food, and lay down a blueprint for other countries. A great place for the UK Government to start to follow suit is in schools, where the shift towards eating more plant-based foods and less meat is already in full flow.

“We’re working with over 30 UK local authorities on school menu changes that are being received overwhelmingly positively by children and parents. But the nutritional guidelines, which in England require schools to serve dairy every day and meat at least three times per week, are unnecessarily restrictive and are now, in our experience, actively obstructing local authorities and schools from serving healthier and more sustainable meals.”

The Spanish recommendations were drawn up by the Scientific Committee of the Spanish Agency for Food Safety and  Nutrition (ASEAN).

The committee states that “the adoption by the Spanish population of a varied and balanced diet pattern characterised mainly by a greater predominance of foods of plant origin and a lower presence of foods of animal origin, in line with the Mediterranean diet pattern, can improve the state of health and well-being, while reducing the environmental impact of the food system”.

The Scientific Committee said that in drawing up the recommendations, the suggestions of the European Food Safety Authority (EFSA) had been taken into account and a comprehensive review of the most recent scientific evidence had been carried out, both from the point of view of a healthy and environmentally sustainable diet, in line with the Sustainable Development Goals (SDGs) of the United Nations and within the framework of the Mediterranean diet pattern, majority in our country.