Will We Be Able To Resist Post-Covid 19 Excess? 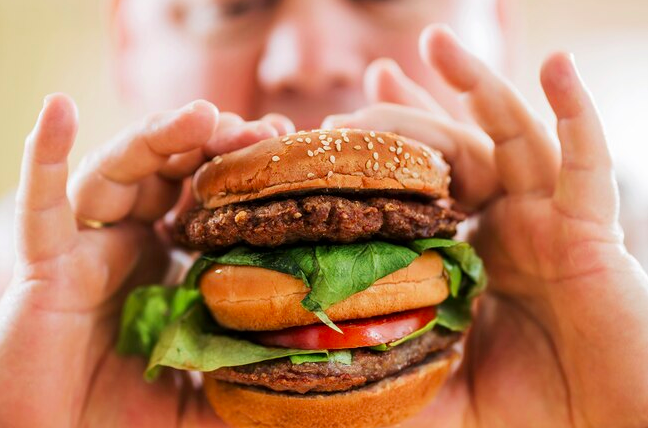 So what happens next? We can decide.

In the last few weeks pretty much everyone’s life has been turned upside down. From whatever we call normality to a whole new world of fear, self-isolation and for many, albeit perceived rather than actual in most cases, issues with food security.

The big question is, what happens after lockdown, when life just (hopefully) reverts and this becomes one of those horrible blips that people tell their grandkids about? Will people think differently about their lifestyles, about what is and isn’t important to them, about their health or even about what we as humans do to the planet every single day.

Will the articles about water getting cleaner, wildlife venturing into cities and smog disappearing make us think more about the environment, and will we have a lust for nature after weeks at home playing on our phones?

I know that I’m going to be torn. Half of me will want to have gained and grown from this time, to have refocused on the important things in life. The other half of me feels like we should almost make up for lost time. Like we all deserve a treat!

Right now, in the U.K. at least and across most of Europe, most things are closed. That includes giants like McDonalds, KFC, Burger King etc. And whilst they may be doing delivery services in some cities, there’s a big difference between walking by an outlet and feeling peckish and just grabbing an ‘impulse burger’, and actually planning one in with delivery costs and waiting an hour for it.

Likewise, although food is available, through panic buying the food distribution chain has been disrupted. This means, although we’re probably all grazing a bit more now we’re stuck indoors, most people will be unlikely to polish off a whole pack of burgers or nuggets and then be left with none.

So, when lockdown ends, of course I’ll head straight for the simple pleasures I’ve been missing. However, my fear is that a new trend could emerge, and it’s a trend I don’t want to be part of – we must resist! There’s a significant risk of mass overconsumption. We feel we’ve missed out. When our options expand again who’s to stop us from doing even more damage? We may even fear this scarcity could happen again, so let’s “make hay while the sun shines”. If any of this leads to a mass binge, especially of unsustainable products like meat, then we have a problem – and so does the planet. After all, it’s natural to crave what we don’t have, to want what is ‘taken’ from us. Absence makes the heart grow fonder as they say.

We all know that animal agriculture is responsible for a host of environmental issues – over use of resources like water and land, high greenhouse gas emissions, environmental pollution and much more. Let alone the vast amounts of animals (tens of billions per year) harmed and killed in the process.

So I hope for two things, one that this pandemic ends soon and causes the absolute minimal suffering that it can, and two that we learn from it and live a more balanced, more animal and more planet friendly lifestyle after it. Then the only thing we need to binge on once this is all over is feeling good about ourselves.