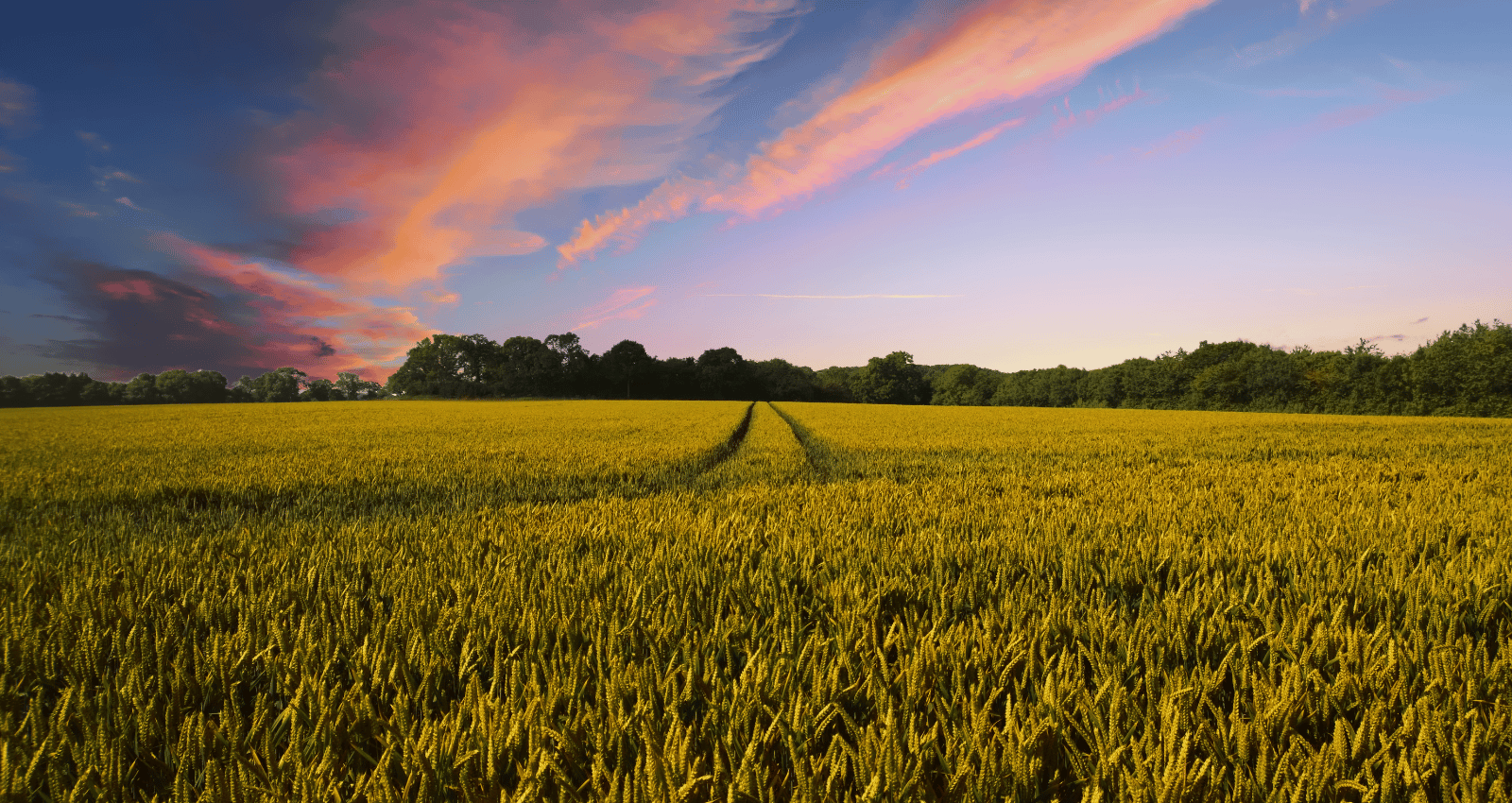 There is probably nothing more fundamental in our lives than the daily food we eat. Today on World Food Day, we celebrate the value and diversity of food cultures across the globe – but we also remember that our current food systems are far from being inclusive, resilient and sustainable. The United Nations’ Food and Agriculture Organisation (FAO) estimates that around 3.1 billion people do not have access to healthy diets and around 828 million are suffering from hunger. Food systems are also responsible for around 30% of global greenhouse gas emissions and are a leading driver of deforestation and resource use.

The FAO therefore calls upon governments to create food systems that ‘leave no one behind’. However, what global leaders need to realise is that without a shift towards more plant-rich diets and production – especially in the Global North – it will be impossible to create truly inclusive and sustainable food systems. In fact, it is our current animal-centric, resource-intensive modes of food production that are one of the main reasons why so many people are still left behind.

How the Global South is left behind

Many people in the Global South are marginalised in intensified food systems because of the excessive appetite and push for higher profits in the Global North. Overconsumption of animal-based products in those societies is facilitated by current industrialised, animal-centric food systems that exploit the Global South as a source for animal feed and swamp local markets with incredibly cheap exports.

Despite this overproduction, food is still very unevenly distributed across the globe, which exacerbates food insecurity in many parts of the world. One of the reasons for this is that instead of growing crops for direct human consumption, we are growing feed for animals. About a third of global cropland is used for this purpose , and intensive livestock farming uses around one third of the world’s grain, and two thirds of total soya, maize, and barley.

This is not to say that communities in the Global South should completely abandon animal farming. But what we must realise is that the exportation of Western-style diets and intensified modes of production often entrap local farmers in unsustainable profit cycles rather than empowering them. Many of the conventional feed crops are not adapted to the climate in most Global South countries, need a staggering amount of water, and are much more vulnerable to changes in temperature and weather patterns. This creates a lot of insecurity for small-scale farmers and makes them less independent.

Why small-scale farmers in the Global North are struggling, too

It is not only the farmers and people from the Global South that are being left behind by the current food system. The intensification of agriculture, and above all animal agriculture, has put a considerable strain on many small-scale farmers in the Western world. Today’s heavily export-oriented agro-economies have driven many smaller farmers out of business. The data shows that markets have become much more concentrated in the Global North, with average farm sizes steadily increasing and the total number of farms going down. As a consequence, the excessively cheap agricultural output, especially animal products, is swamping markets in the Global South – without really improving the economic situation of most farmers in the Global North. A 2017 report from the European Commission highlights that EU farmers’ average income is still 40% lower than average EU wages.

Why plant-rich diets contribute to a fairer food system

Shifting towards plant-rich production and more plant-based diets, especially in the Global North, will be key in creating more inclusive and sustainable food systems. Plant-based foods have been shown to be much less resource-intensive and to emit much fewer greenhouse gases than animal-based products. Moreover, as they can be directly consumed by humans instead of going through the stomach of an animal first, plant-based staples can feed far more people using far fewer resources.

When it comes to climate adaptation, there are plenty of indigenous crops that use much less water and are much more drought-resilient than the crops grown for animal feed. Preserving the knowledge about these crops and farming traditions and promoting their cultivation can be an important contribution to creating more food security for those who currently rely on water-intensive feed crops that are more vulnerable to climate change.

If we want to create truly inclusive and sustainable food systems that really leave no one behind, a holistic, global approach is needed to create systematic change. While individual action is laudable, we need, above all, political commitment. That is why ProVeg is actively advocating for global food systems transformation at the UN level.

Unfortunately, the role of food has so far been neglected in global climate negotiations. ProVeg wants to change this by bringing the topic to the highest-level negotiations, the COP27, taking place in Egypt in November. Together with our partners, we will be organising the Food4Climate Pavilion, a space for discussing a just transition away from harmful resource-intensive agriculture and towards fair, healthy, humane and resilient food systems.

To learn more about ProVeg’s UN advocacy and follow our plans for COP27, visit  https://proveg.com/political-outreach/ and follow us on social media.