What’s next for plant-based milk? 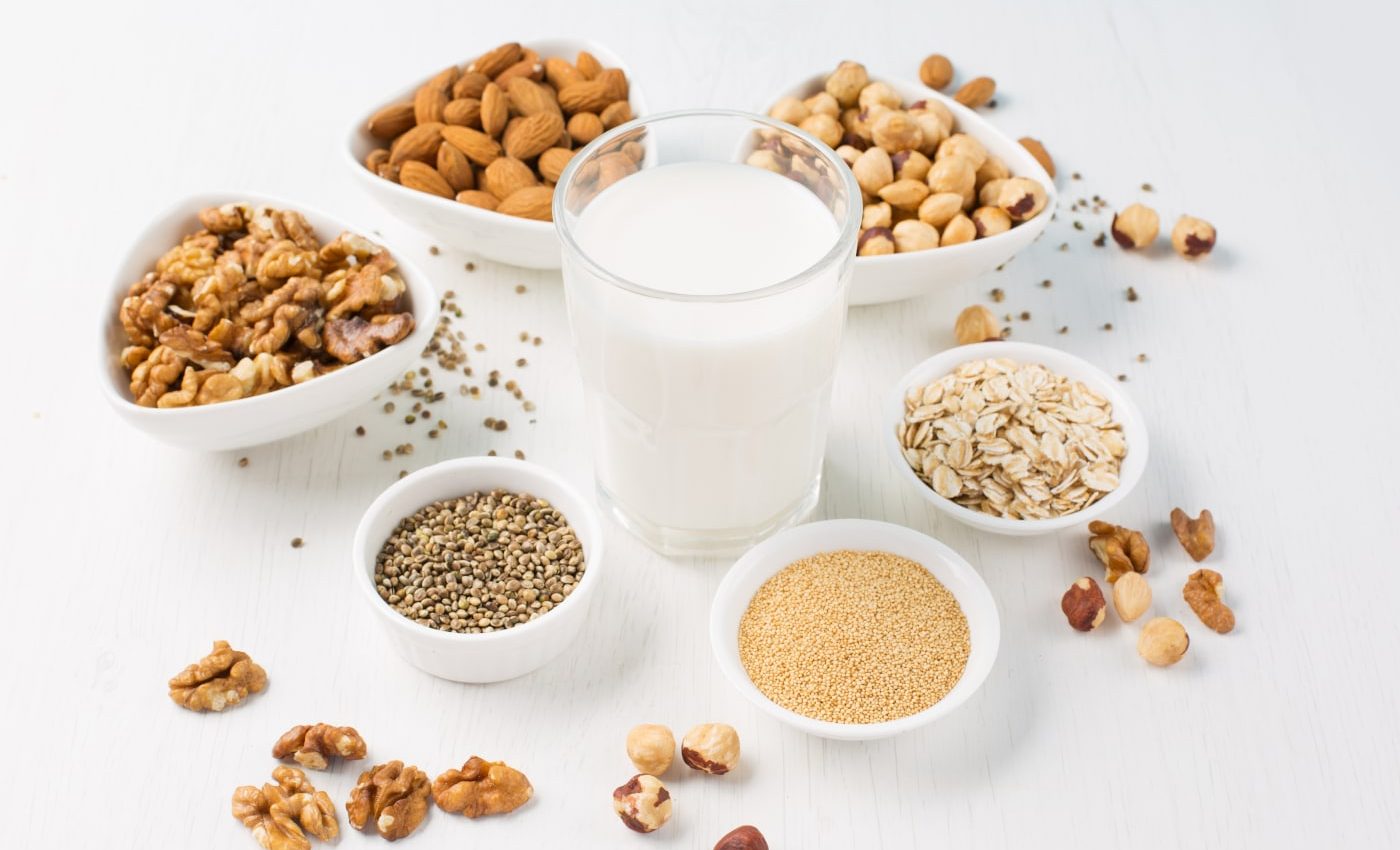 Soy, oat, coconut, almond…it would seem that there is a plant-based milk option for every consumer and every occasion. And yet, it remains clear that the market is not yet saturated, with the plant-based milk category continuing to see double-digit growth between 2018 and 2020. This takes the sales value of plant-based milk in Europe from €1.2 billion to €1.6 billion.

With milk remaining a key part of everyday life for many consumers both old and young, but lactose intolerance exhibited in approximately 75% of the world’s adult population, it is no wonder there has been a significant shift to plant-based milk in recent years. More widely accessible than ever, the use of plant milk helps to enable a healthy, balanced diet and reduces food-related environmental impacts without significant changes to conventional eating habits.

As the market for plant-based alternatives grows, brands are utilizing a wider range of ingredients to broaden the product range, offering improved functional properties as well as improved nutritional value and protein content for the consumer. This wider variety of ingredients allows the consumer more choice and more exciting flavors. Ingredients such as pea, fava bean, hemp, sunflower seeds, chickpea, duckweed, algae, and mushroom, as well as ancient grains such as quinoa or amaranth, are increasingly in demand.

With oat milk currently most popular with consumers, the Swedish oat milk producer Oatly has been experiencing unprecedented growth, illustrated further by its ambitious plans to publish its IPO sooner than initially intended and will appear at the Nasdaq Stock market as ‘OTLY’. Following Beyond Meat’s successful IPO in 2019 with a rise of 163% on its first day of trading, Oatly will be the most recent plant-based company to go public and set another big milestone regarding the expansion of plant-based milk.

Although the market for oat, soy, and almond milk is highly served, there are only a few producers of pea-based milk. One of them being Vly Foods, which successfully emerged from the ProVeg Incubator to conquer the German market. Albert Heijn, the largest supermarket chain in the Netherlands, has also recently announced the launch of plant-based pea milk. On May 5th, Nestlé launched Wunda, which is ‘epic in everything’. The plant-based milk is made out of peas and ranges from original and unsweetened to chocolate versions. So why is pea becoming so popular?

“This truly versatile, delicious pea-based beverage is an excellent source of protein and fiber. Its great neutral taste, the ability to use it for different applications and the fact that it is carbon neutral make it an ideal plant-based alternative to milk. Our young intrapreneurs created this great product based on their own consumer needs by leveraging our longstanding expertise in plant-proteins and dairy.”

Wunda is launching in the European market, with France, the Netherlands, and Portugal being the first countries. The milk is made from yellow peas which are sourced in France and Belgium. With peas as one of the most environmentally friendly sources of plant-based protein, the Wunda beverages are carbon neutral from launch – an important achievement for the plant-based milk industry.

With plant milk as the top-selling product in the entire plant-based sector and recent success-stories of companies such as Oatly and Vly, there really is enormous potential for the future.

Nestlé’s launch of the Wunda milk, sets new ground in the plant-based dairy market, showing big corporate brands are finally making the move to a more plant-based future and responding to the high consumer demand for increased availability of plant-based options on supermarket shelves.

Help us protect this growing industry by signing the petition to stop the plant-based dairy censorship (Amendment 171 holds a ban of the use of dairy-related terms in reference to plant-based dairy alternatives) supported by several NGOs and leading names in the food sector, including ProVeg.

The future is bright for plant-based products…milk is only the start.

Ajsa is working on gathering data on consumer preferences on plant-based foods and the plant-based market to consolidate this information into actionable items, reports, and presentations. She helps to develop the food-industry’s knowledge on meeting the consumer’s preferences and changes on the market.

Stephanie is working on increasing the global food industry’s awareness of, and interest in, the growth and innovation of plant-based and cell-based alternatives. She empowers the sector’s decision-makers and thought-leaders to focus on making their alternative protein products appealing, available and affordable.