World Vegan Day and the rise of plant-based eating 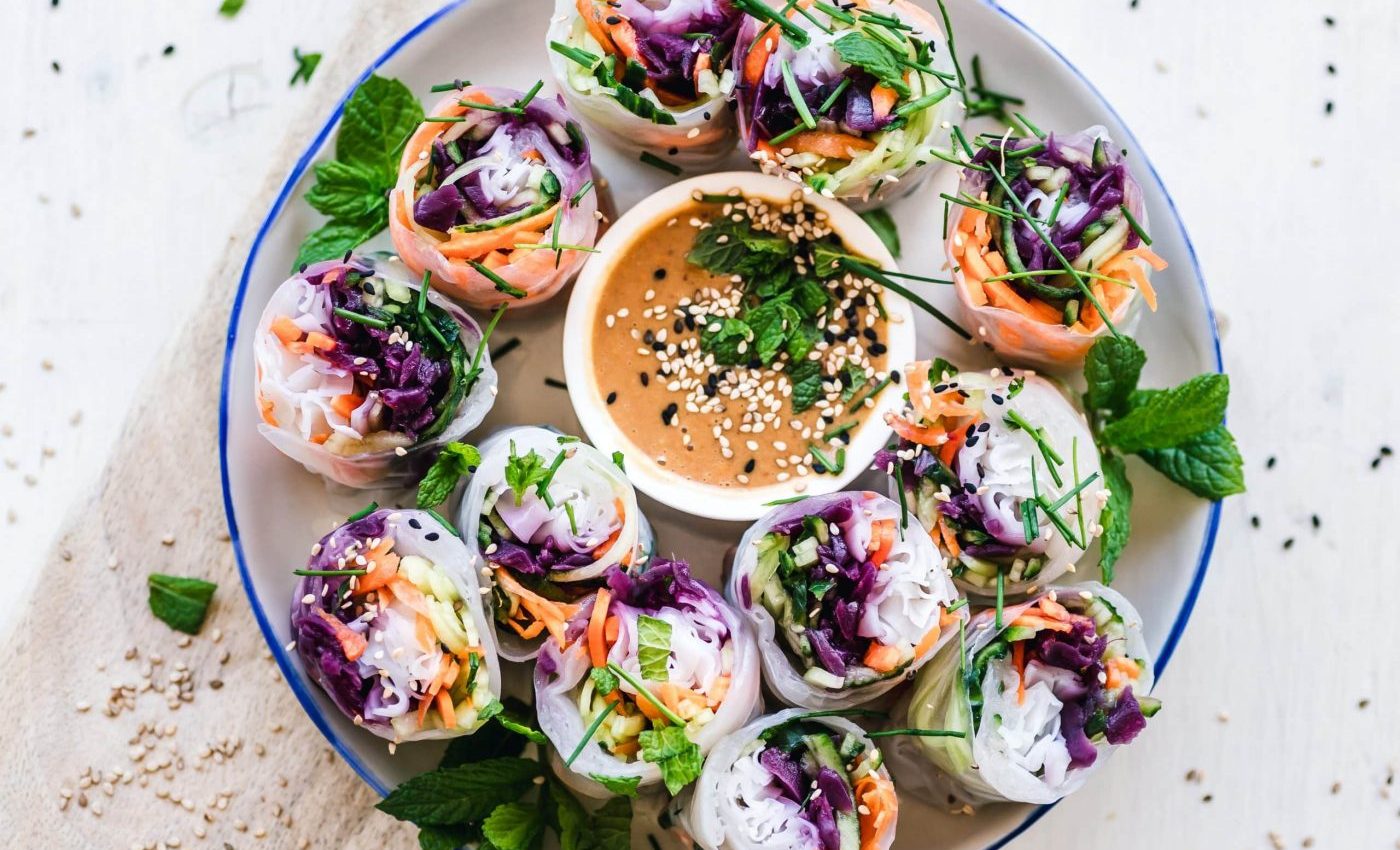 Established in 1994 to celebrate the 50th anniversary of the founding of the Vegan Society in the UK – and the simultaneous coining of the word ‘vegan’ – World Vegan Day is now celebrated around the world.

Time for feasting and celebration

Speaking in 2011, Louise Wallis, who founded the global day when she was Chair of the Vegan Society, said, “We knew the society had been founded in November 1944 but didn’t know the exact date, so I decided to go for 1 November, partly because I liked the idea of this date coinciding with Samhain/Halloween and the Day of the Dead – traditional times for feasting and celebration, both apt and auspicious.”[1] https://en.wikipedia.org/wiki/World_Vegan_Day
Also called International Vegan Day in some countries, the day is celebrated in continuity with Vegetarian Awareness Month, which begins with World Vegetarian Day on 1 October, and includes other commemorative dates involving food security, faith-based vegetarianism, and animal advocacy. World Vegan Day is also the first day of World Vegan Month, which runs for all of November.

The impact of veganism on mainstream eating

Since the first iteration of World Vegan Day, veganism has spread around the world, particularly with the advent of the internet. While those who identify as strictly vegan remain a very small percentage of the global population (about 1% in most countries although the figures are much higher for Generation Z), veganism and plant-based living have impacted substantially on mainstream eating patterns, seen most visibly in the rapid rise of flexitarianism around the world. (It is also a sign of the maturation of the vegan community that vegans now often embrace the concept of flexitarianism despite the fact that it runs counter to their own belief system.)

With this increase in general interest in plant-based eating has come a parade of plant-based food events throughout the year, from Veganuary to Meat-free Mondays, along with the widespread availability of plant-based foods in supermarkets around the world and an explosion of vegan restaurants. But while veganism has mainstreamed as a concept over the last decade or so, there is still a long way to go, with the urgent challenge to shift the global population towards plant-based eating made more difficult by increasing levels of meat consumption as income levels rise in the Global South.

Every meal makes a difference

Nonetheless, there is much to celebrate on World Vegan Day. If plant-based eating continues to grow as it has been doing for the last few years, we’re on the path to a better food system for the planet. But beyond the need for systemic change, every meal makes a difference, and every time we avoid meat or other animal-based products, we also avoid unnecessary death and suffering, while lightening the burden on our bodies and the environment.

Be part of the change!

All contributions to ProVeg go to our campaigns and projects in order to achieve our mission of reducing the global consumption of animals by 50% by 2040.

As a non-profit organisation, we rely on the generosity of donors like you to stay independent. Your gift will help to fight climate change and create a more sustainable food system.

If you make a new one-time or recurring gift before 31 December, a generous ProVeg donor will double your donation. Take advantage of this opportunity and double your impact today.