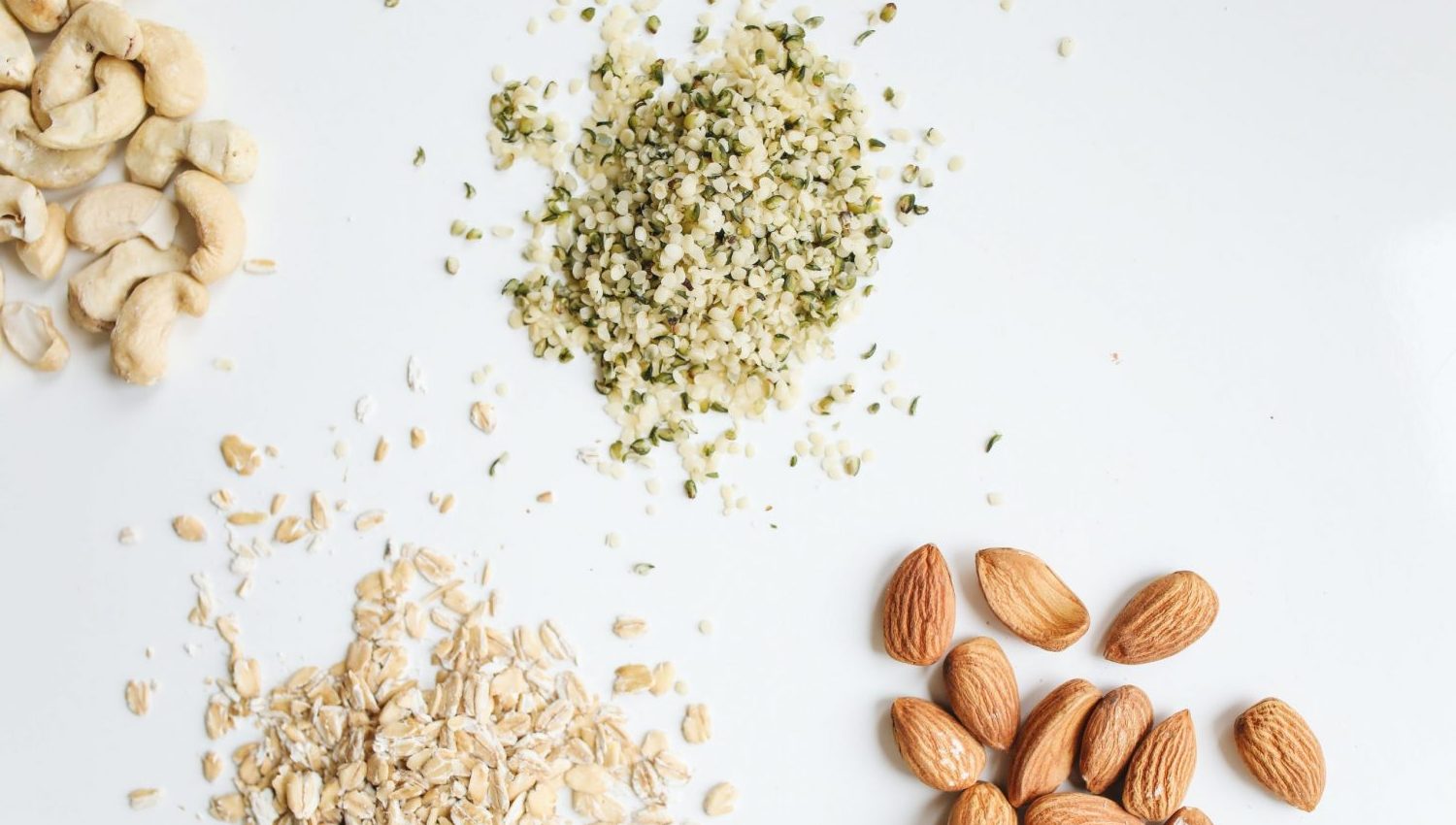 Considering that 75% of the world’s adult population is lactose intolerant, it’s not surprising that plant milk is the top-selling product in the entire plant-based food sector. But it’s not just about lactose intolerance – people choose plant milks over cow’s milk for a variety of reasons, whether it is for their nutritional value, animal welfare, lower environmental impact, to avoid dairy allergens, or simply out of personal preference. In this article, ProVeg South Africa outlines 5 reasons to try plant milk on World Plant Milk Day, 22 August.

What is Plant Milk?

Plant milks, also known as plant-based milk alternatives, are generally an extract of legumes, cereals, nuts, and/or seeds, diluted in water. They are very similar to animal milk in terms of texture, appearance, and use. Depending on the raw materials and fortification, they differ in their nutritional composition and taste, but none of them contains any lactose or cholesterol.

ProVeg International has published a comprehensive Plant Milk Report that details everything you need to know about plant milk, including nutritional information, environmental benefits as well as market and consumer data. Much of the below information was sourced from the Plant Milk Report and can be found in full over here.

Ahead of World Plant Milk Day 2020, ProVeg South Africa attempted to catalogue all of the plant milk options available in the country, and found 12 distinct types of plant milk (plus a few blends), and well over 70 options when taking all the available brands into account. Almond, soy and oat milk were the most common varieties (with 21, 17 and 11 options respectively), but South Africans can also choose brown rice, cashew, coconut, hazelnut, hemp, macadamia, quinoa, rice and tiger nut milk. If you have tried plant milk but haven’t found your favourite yet, there are so many options to try! Discover our 10 best options for plant milk in South Africa

Macadamia nut milk recently entered the South African plant milk market, of which there are only two options available, one local producer and an international barista blend. Interestingly, South Africa is the largest producer of macadamia nuts in the world, predominantly exporting to China.

There is also a growing range of barista options available, making plant milk a tasty option for your coffee at home or to order from your local cafe. Barista blends add a small amount of oil to give the plant milk a smooth texture, which allows for frothing and avoids splitting in hot tea or coffee.

Due to enormous volumes of milk production, dairy cows, who are intelligent, empathetic, and affectionate animals, must endure uncomfortable and stressful conditions which do not meet even their most basic needs. On many commercial dairy farms, cows live in cramped stalls, tied in place with a rope or chain. These conditions are so restrictive that, for much of their lives, cows in tie stalls are unable to walk, turn around, groom, look to the side, or naturally interact with other herd members.

Like other mammals, dairy cows only produce milk when they are pregnant to feed and nourish their young. Continuous milk production requires that female cows are forced into pregnancy through repeated artificial insemination. Once the calves are born, they are not able to suckle and feed on their mother’s milk. Mother and calf are separated within 24 hours which is proven to be traumatic, as they are known to cry out and pace back and forth in search of one another.

If the calf is female, she will endure the same cycle of invasive artificial insemination, pregnancy, birth and separation. This will usually continue 4-5 times before the cows are considered “spent”. Many cows do not make it so far before suffering from severe udder infections, the leading cause for premature culling among dairy cows. If the calf is male, it cannot be bred for milk and while some are shot at birth, many others are reared and sold as veal.

It is not uncommon for mothers to avoid feeding cows milk to their youngsters. At 1-3%, Cow’s Milk Allergy (CMA) is the most common form of food allergy in infants and children. CMA is the result of an immunological reaction to certain proteins found in cow’s milk which can cause immediate hypersensitivity reactions.

As an adult, the chances of being lactose intolerant are even greater. Research shows that up to 75% of the world’s adult population has an inability to digest lactose, the sugar found in cow’s milk. Symptoms vary in severity and may include gas, bloating and abdominal cramping. Individuals are often not aware of the relationship between their symptoms and dairy consumption, and may only notice an improvement in symptoms after eliminating all dairy products from their diet.

Chemical contaminants in milk and dairy products, such as antibiotics, hormones, and pesticides, also play a role in consumer choices. Dairy cows are given antibiotics to control mastitis, parasites, and other diseases, as well as to increase milk production. These drugs are given to animals in various ways, including injections and feed, and can lead to milk and dairy products being contaminated with residues.

The Food and Agriculture Organization of the United Nations (FAO) has stated that the livestock sector is a significant contributor to climate change. The sector is responsible for about 14.5% of all anthropogenic greenhouse gas (GHG) emissions, with cattle producing 62 per cent of livestock sector emissions, and beef and dairy cattle generating roughly equal amounts of greenhouse gases.

When looking at the environmental benefits of plant milks, one night stand out significantly in South Africa; “producing a single litre of soya milk requires 28L of water, in comparison to the 628L it takes to produce a single litre of Cow’s Milk”; for a country with ongoing concerns around water security, this statistic alone should be enough to encourage us to give soya milk a try. Plant milks have several other environmental benefits, including less greenhouse gas emissions, less land use and less water pollution.

Animal agriculture is not only a huge source of emissions – but it also destroys Earth’s natural defence systems. Large areas of forests, grasslands, and wetlands are cleared to create grazing land or grow feed crops. However, these forests and other wildlands act as important carbon sinks by absorbing CO2 from the atmosphere, thus counteracting global warming.

A study by Cassidy et al. calculated that if the production of animal-based foods (grain-fed) was reduced by 50%, an additional 2 billion people could be fed on the existing agricultural land. Another study, conducted by Erb et al., had similar results and showed that a purely plant-based diet could theoretically feed the increased global population projected to live on Earth by the year 2050 – without any need for additional deforestation to expand the agricultural area.

For these 5 reasons, and more, World Plant Milk Day is celebrated on 22 August all over the world. ProVeg South Africa always has something special happening around this date to increase awareness, as well as the availability and accessibility of plant milk options. If you are interested in including more plant-based foods into your current diet, sign up for the ProVeg Veggie Challenge. This 30-day online programme allows you to customize your needs and will deliver daily educational information, plant-based recipes, meal plans and more straight into your inbox! Sign up for free.