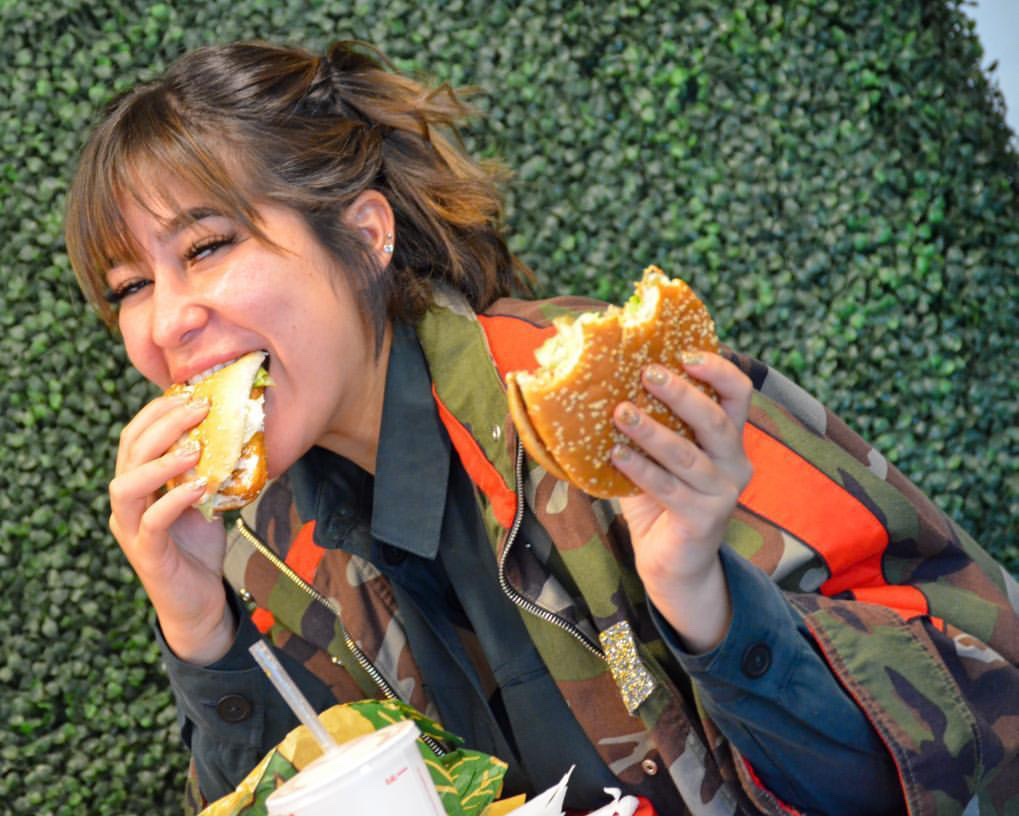 Interest in plant-based proteins is at an all time high and shows no signs of waning anytime soon. However the availability of plant-based fast food options in South Africa has been relatively limited, especially in the mainstream space. However, this is changing. With Burger King South Africa’s exciting leap into the plant-based space, for the first time on the African continent, a quick service fast food restaurant is now offering plant-based options that taste nearly identical to the originals.

To kick-off their new exciting wares, Burger King South Africa held an epic launch event at their flagship Cape Town store on Heerengracht Street. ProVeg South Africa was of course in attendance, along with some of our awesome volunteers and ambassadors. The Veggie Kings range had been available in certain stores since September 15th but it wasn’t until this event, held on September 17th, that we realised how eagerly plant-based consumers had been waiting for something like this to happen.

Arriving in store to a lushly decorated space filled with plants, tropical flowers and palm branches, you’d be forgiven for thinking that you’d stepped onto a tropical island and we are excited to get along with the taste adventure. With a steady queue outside, our awesome volunteers handed out discount coupons to entice buyers into trying out the new range. In attendance were some of Cape Town’s notable foodies and we’re happy to report that even the meat enthusiasts among us were beyond satisfied with the taste and texture of Burger King’s new plant-based fast food options.

It’s not everyday that amazingly tasting and freshly made plant-based fast food options are launched locally. The excitement definitely translated onto the guests’ trays, as most were seen enjoying all the options at once. Seated at socially distanced tables, invited guests delighted their eager tastebuds with the crispy Vegan Nuggets, Vegan Royale and Plant-based Whopper with Burger King’s crispy, always vegan-friendly, fries!

Burger King South Africa’s introduction of the V-Label certified Crispy Vegan Nuggets and Vegan Royale to their menu puts them ahead of other players in the quick-service space because even though other fast food restaurants have “veggie” options, none are V-Label accredited and even few have them priced within the same range as the animal-based versions. V-Label is an internationally recognised certification that is locally administered and awarded by ProVeg South Africa. Products are awarded the V-Label after a series of tests and audits that assure they’re truly meat-free. By offering the items at all their branches across the country, Burger King South Africa ensures that flexitarians, vegans and vegetarians can enjoy easily affordable plant-based fast food options at more locations than offered by any other quick service chain in the country.

Read more about the ProVeg South Africa’s work in the Veggie King’s launch and V-label accreditation: