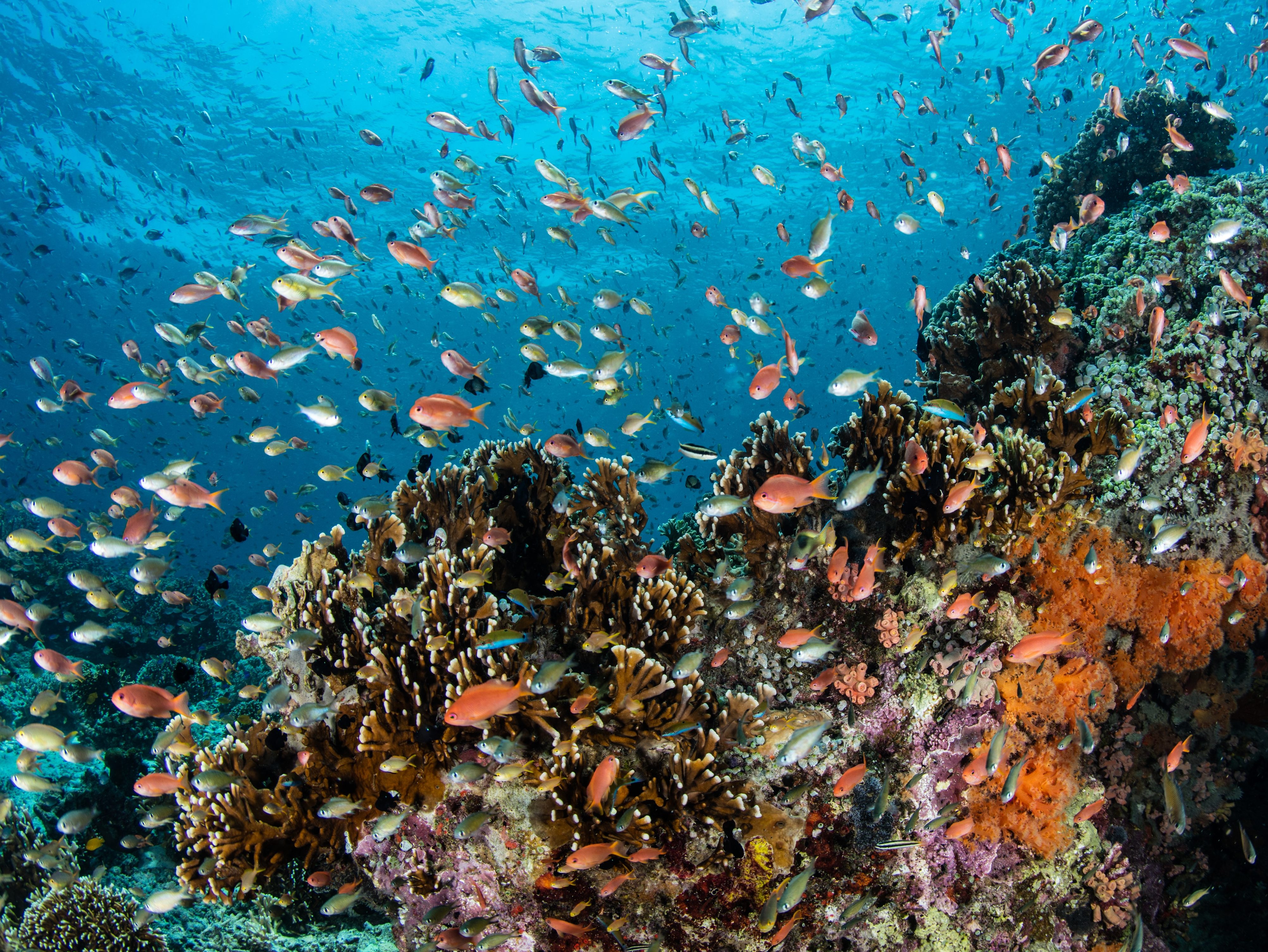 22 May is International Day for Biological Diversity. This year’s theme is ‘Building a shared future for all life’, a reference to the fact that we humans are indeed part of nature. Maintaining and restoring biodiversity can help to provide solutions to many of the sustainable-development challenges that we face as a planet. It can also help to protect public health, since the loss of biodiversity increases the likelihood of zoonotic diseases. And, because it is human behaviour that has led to this crisis, changes in our behaviour – including a shift to plant-based diets – will be needed if we are to fight biodiversity loss.

From nature-based solutions to climate, health issues, sustainable livelihoods, and food and water security, biodiversity provides a foundation upon which we can build back a better world as we move to a post-pandemic reality. It is also a much–needed reminder that humans are indeed part of nature and not separate from it.

The rate at which biodiversity has been decreasing in the last few decades is deeply disturbing. Earth is currently in the midst of the sixth major extinction event in its 4.5-billion-year history. And this time around, the cause of a massive reduction in the planet’s biodiversity is not a meteor or an ice age but human activity. From the world’s oceans to its shrinking savannahs, wetlands, and forests, the rich biodiversity that has bloomed in the last few millennia is under existential threat, with many of the world’s species facing or threatened by functional extinction. We now live on a planet that is numerically dominated by just a small number of life-forms – human beings and the animals we eat and use for food.

What you can do to fight biodiversity loss

All of this can be pretty overwhelming. But given that it is human activity that is destroying the planet’s biodiversity, changing our behaviour can also help to reverse the trend and provide solutions.

A quick internet search reveals lists of the many things we can do individually and collectively. Key actions include:

In most of these lists, however, one of the most central and necessary actions is not mentioned – we need to change our eating habits and the global food system.

Since one of the key drivers of biodiversity loss is the clearcutting of land for cattle and growing feed crops, it is obvious that a shift away from animal-based products and towards plant-based diets can play a major role in fighting biodiversity loss. It is one of the simplest and most powerful impacts we can have as individuals. If you or your friends or family want to make a difference and are thinking about making the shift to a plant-based diet, ProVeg’s Veggie Challenge is a great place to start.

How ProVeg is helping to fight biodiversity loss

At the same time, it is clearly unrealistic to expect that everyone will shift their eating habits in the near future. While there’s no doubt that a global shift towards plant-based eating is taking place, it’s unlikely to happen fast enough without interventions from governments and intergovernmental organisations and support from organisations such as ProVeg. We urgently need to make fundamental changes to economic systems that currently subsidise and promote animal-based agriculture, and find ways to encourage both the already stellar growth of the plant-based sector and the emerging cultured-food sector.

At ProVeg, we are working on all these aspects in detail and are making substantial progress. But we need all the help we can get in doing this urgently needed work. If you’d like to support ProVeg in fighting biodiversity loss and the climate crisis by changing the food system, you can do so here. All the support we receive is deeply appreciated and is helping to build a better world for all of the planet’s species.