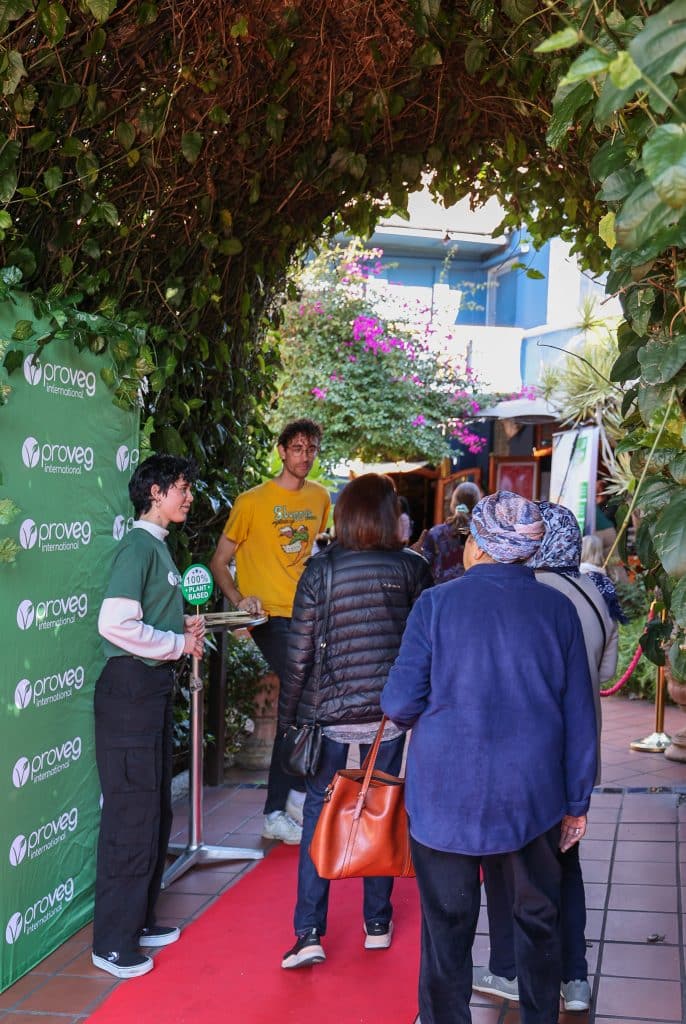 ProVeg South Africa hosted a two-week-long environmental film festival to educate, enlighten and entertain viewers about the link between our food choices and climate change.

ProVeg South Africa, the local branch of the international non-profit food awareness organisation ProVeg International, is hosted its first-ever environmental film festival as part of its Diet Change Not Climate Change (DCNCC) campaign, sporting documentaries never before screened in South Africa, about the link between our diets and the environment. 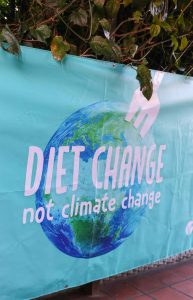 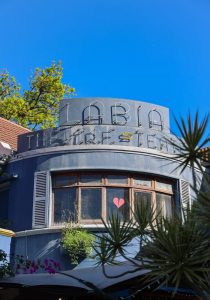 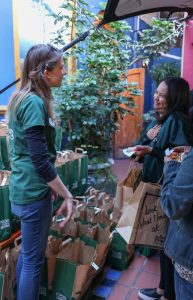 “There is so much information out there about how our diets impact the environment, but this information isn’t shared as wide publicly as it should be,” Donovan Will, Country Director of ProVeg South Africa, said. 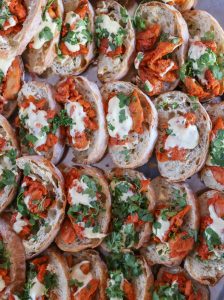 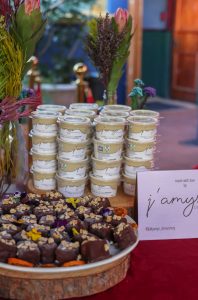 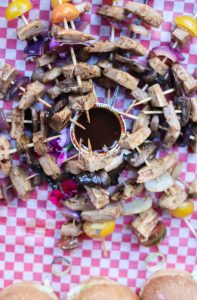 The films chosen for the Diet Change Not Climate Change Film Festival all carried the message that not only is a more plant-based diet better for your health and animal rights, but it also tastes wonderful and has the most minor impact out of all possible diets on the environment, without counting your carbs.

The festival’s headlining film, Eating Our Way To Extinction, narrated by Oscar-winning actress Kate Winslet, masterfully brought across this simple message: our food choices are pushing our world towards total ecological collapse. Other films screened included I Am Greta, Milked: White Lies in Dairy Land, Cowspiracy: The Sustainability Secret, H.O.P.E. What You Eat Matters, and  Food Choices.

All proceeds from the film festival will go to creating public awareness about climate change in South Africa, as well as policy work with the South African government.

The festival in a nutshell: 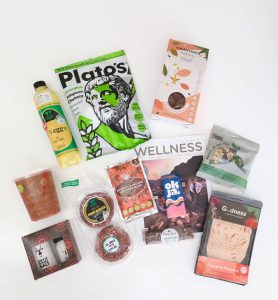 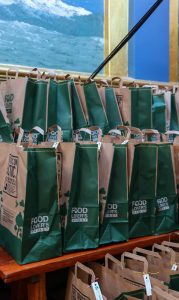 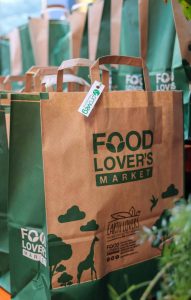 More about the Diet Change Not Climate Change campaign:

The latest report by the Intergovernmental Panel on Climate Change (IPCC) has sounded the alarm code red for humanity. Global temperatures have already spiked by 1.1°C above pre-industrial levels. To limit the temperature rise by 1.5°C to avoid the most catastrophic effects of a warming planet, humanity has to take bolder and bigger actions. But research from the IPCC also shows that an increase in plant-based diets would massively reduce emissions.

The livestock sector contributes to at least 14.5% of all greenhouse gases (GHGs), with a more recent estimation of close to 20% of total emissions. It also causes tremendous damage to our forests, with 80% of the world’s deforestation caused by our current food system and nearly 70% of cleared land in the Amazon is used for cattle grazing. Crowded and unhealthy conditions in industrial animal farms increase the risk of zoonotic disease and pandemics. However, only 1% of climate change spending is used to tackle the impacts of animal agriculture.

The encouraging news is that switching to a plant-based diet could reduce your food-related emissions by up to 50%, and the Diet Change Not Climate Change Film Festival aims to show people how to implement this change and how it will restore our planet.

Establish the environmental impact of our food choices, especially animal agriculture, as a major pillar on the global climate agenda
Advocate for a systemic shift toward a plant-centred diet as an effective climate mitigation strategy in climate change discussions
Secure a more sustainable future for the planet, people and animals through diet change

What else ProVeg South Africa and ProVeg International have accomplished through its Diet Change Not Climate Change Campaign: