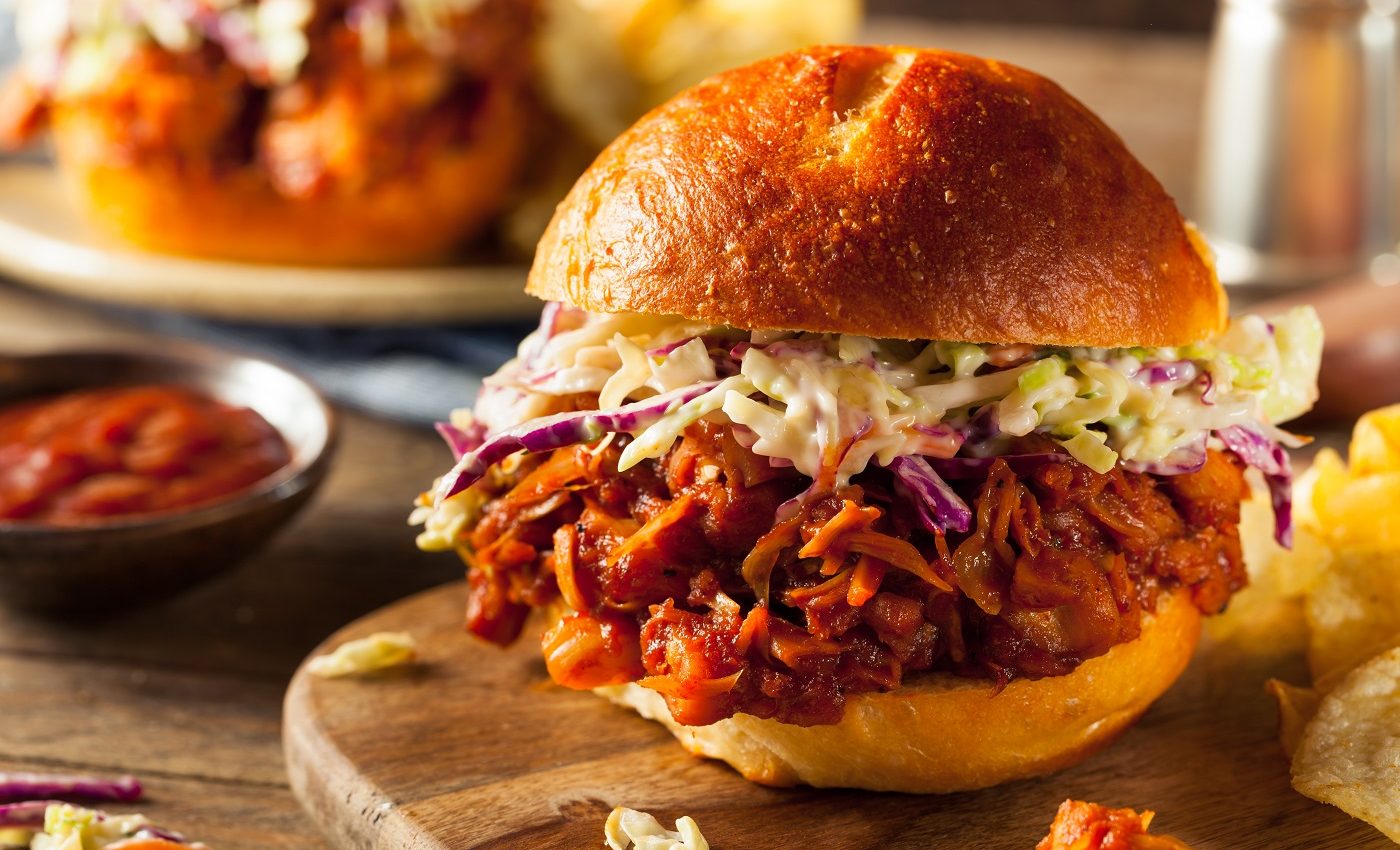 Meat alternatives are any plant-based food sources that can be eaten instead of meat. There are many high protein plants with rich flavours and meaty textures that offer a delicious alternative on your plate. ProVeg SA will present the top 8 meat alternatives below.

Meat alternatives are growing in popularity

More and more consumers are becoming mindful of their meat consumption in order to protect their health, the environment and all sentient beings on the planet. This has increased the demand for meat alternatives all over the world, as well as the need to educate the public on what meat alternatives and replacements are.

What is the difference between Meat Alternatives and Replacements?

Meat alternatives are any plant sources that replace meat on your plate. They are usually high in protein, and will be detailed below. Meat replacement products mimic the taste and texture of meat, creating a sensory experience that easily fools you into thinking you’re eating meat. However, these products are made up of plants and come with added health benefits and zero cholesterol.

You will find a list of our top 8 plant-based meat alternatives below. The first four on the list (soya protein, pea protein, seitan and mushrooms) are the most common plant sources used to produce the meat replacements products that are available in South Africa.

You can also find these plant-based ingredients as stand alone products, and use them to prepare vegan dishes in your kitchen. Alternatively, you can combine them to create your own veggie patties, sausages and kebabs!

Soya chunks and mince are very inexpensive ingredients that are easy to prepare. They consist of dehydrated soya which, once mixed with water, can be used as a meat substitute in almost any dish. Soya is most commonly sold as mince, cutlets, or balls. Marinades and spice mixtures can be added to produce virtually any aroma or flavour.

Soya Protein is the most common ingredient in meat replacement products in South Africa and can be used to create vegan burgers, meatballs, cutlets, bolognese sauce, or chilli sin carne.

The humble pea is a plant-based source of protein and iron, while low in fat and carbohydrates. Pea Protein is increasingly being used to create impressive meat replacement products, mimicking the taste of beef and chicken alike. Pea-based products are manufactured as a combination of vegetables, pea protein and various spices.

Pictured Below: Vegan No Butter Chicken Curry with On The Greenside

Seitan is made from the protein contained in wheat. Easy to season and prepare, and with a consistency similar to meat, seitan is a popular meat substitute that has been a staple ingredient in Asian cuisine for millennia. It is made by washing wheat flour dough with water until all the starch granules have been removed, leaving only the wheat gluten. It acquires its meaty texture by boiling, baking, or steaming the raw dough. Seitan is used in a broad range of products, including cold cuts, sausages, and cutlets. Since seitan is essentially wheat gluten, it is not suitable for people with celiac disease or those who are following a gluten-free diet.

There are many different types of mushrooms that offer rich earthy flavours and meaty textures. Mushrooms do not have as high protein content in comparison to other alternatives such as tofu and legumes. They are, however, high in zinc, selenium and B vitamins.

Mushrooms are super versatile in the kitchen. They can be chopped and prepared with lentils as an alternative to a meaty bolognese, prepared as a steak or stuffed with other veggies and herbs. They also make a great plant-based meat replacement and can be used to make steaks or biltong.

Tofu is the classic meat alternative and has been one of the basic sources of nutrition in Asia for centuries. It is appreciated in particular as a low-calorie source of protein. Tofu is also versatile as it easily absorbs aromas from spices and marinades. Today, tofu is available in countless variations, including aromatic, smoked versions, and marinated varieties flavoured with various herbs and spices. Discover where to buy cheap tofu in South Africa.

Tofu is made using soaked soya beans, which are mashed with water to form a smooth puree. Afterwards, the puree is filtered, which separates the firm, fibrous constituents from the liquid content. The liquid is then heated to just below boiling point and curdled, which solidifies the liquid content in a similar way to how cheese is made. The tofu is then pressed into slabs, while the leftover solid mass, commonly known as okara or soya, is dehydrated and used as mince, chunks, or cutlets.

Tempeh is a traditional Indonesian food, made from fermented soya beans. Similar to the production of cheese, tempeh takes advantage of the effects of special bacterial cultures that break down the protein in the beans and make them particularly accessible to the human digestive system. Containing 20% protein on average and a high fibre content, tempeh is ideal for a balanced diet. Thanks to its versatility, there are no limits to one’s culinary creativity when using tempeh.

Beans and legumes include black beans, lentils, chickpeas and many more. They contain more protein than many types of meat, and provide a substantial portion of iron. They are also rich in fibre. Beans are often used to create veggie burgers or sausages, and can even act as a base for black bean brownies or pasta sauces. Chickpeas are very filling and constitute the basic ingredient in several Middle Eastern dishes, including falafel and humus.

Jackfruit is a large tropical fruit that is often bought tinned. Jackfruit offers a shredded meat texture that is often used to create pulled pork or chicken dishes.