Expanding the search for plant-based proteins 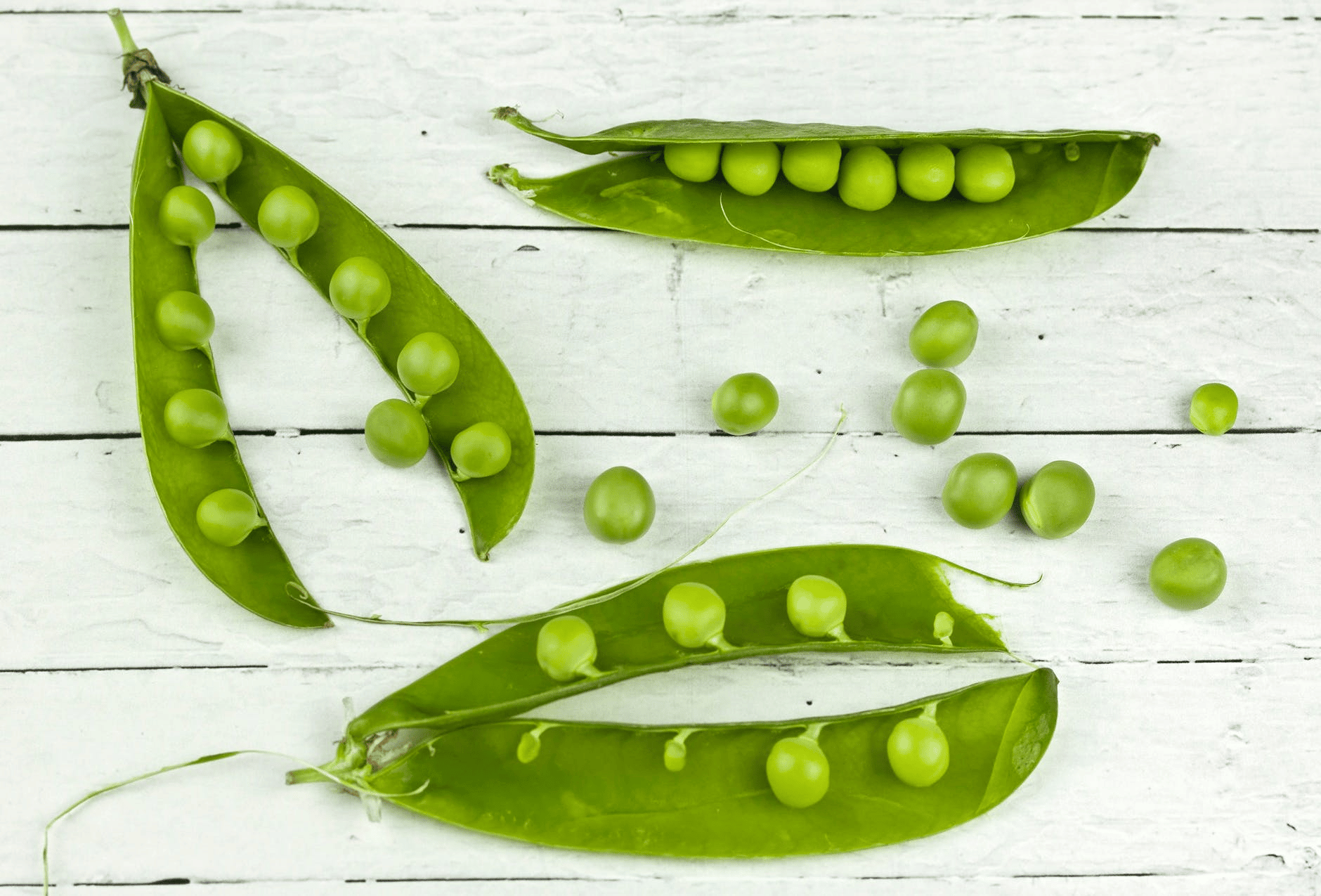 For decades, soya has dominated the ingredients lists of plant-based meat and dairy alternatives. Has that changed in 2018? Well, not exactly. However, it would be hard not to notice the move away from trusty soya among the new entrants to the market. Given that 2018 has been touted by many as the year that plant-based eating went mainstream, It’s no surprise that brands’ product innovation has centred around responding to the needs of a far more diversified customer base. With this has come the rise of comparatively underutilised raw materials, each with their own set of merits and obstacles. ProVeg’s Food Industry & Retail Department recently attended the Health Ingredients Europe exhibition in Frankfurt (an event of which ProVeg was an official partner), where they delved deeper into the subject, interviewing R&D specialists from major companies that supply functional ingredients and flavour solutions for plant-based alternatives.

As per other fairs we attended in 2018, plant-based developments stole the show, from exhibitors advertising mung bean protein isolate to market research agencies underlining the permanence of what was once thought of as a passing trend. Although there were some solutions based on soya to be found at the event, allergen-friendly hemp, pea, and oat solutions were far more visible, along with more polarising future foods such as algae and fungi. We spoke to some of the key actors on the scene about the successes and challenges experienced by individual companies exploiting novel plant protein sources. As predicted, these varied significantly from company to company and from raw material to raw material. With that in mind, let’s take a closer look at insights into the two most prominent plant sources at the fair: pea and hemp, both of which are poised to take the market by storm.

While pioneers in the pea protein space initially reported that they struggled to convince manufacturers of its nutritional value, with cult brands like Beyond Meat now using it, those days are behind us. Nowadays, besides ensuring a reliable supply of pea protein isolate, it’s the off-flavours that are the main hurdle to overcome. Prova identified this problem and translated it into profit by launching a masking solution to neutralise undesirable flavours, thus making pea protein and its health benefits suitable for a wider array of applications.

In the process of extracting protein isolates, waste matter is inevitable, but with the emergence of avant-garde circular-food startups such as Renewal Mill, who upcycle waste streams and will hopefully begin to do so soon with pea starch, even this loop can be closed.

Hemp, which is rich in protein, calcium, and omega-3 fatty acids, was arguably the most noticeable ingredient at the fair. Since it was a health ingredients fair with a strong focus on solutions for sports nutrition applications (to which hemp lends itself well), it would have been odd had it not been well represented. In fact, the essential amino acids found in hemp and pea complement each other very well, with the former making up for what is lacking in the latter and vice versa: while pea is a good source of lysine, hemp is a good source of methionine. Whether hemp will ever entirely free itself of associations with cannabis and achieve widespread consumer acceptance remains to be seen, but the sheer number of companies that are currently using it illustrates its success in the market. According to a French company named FPP, it is also easier to source locally than peas. When asked what the key challenge was in utilising hemp, a global high-quality nutritional ingredients company referred to “the grittiness of hemp for certain applications”. Thus, before it really takes off, more technological solutions that tackle the material’s insolubility and allow for the development of a desirable mouthfeel are needed. We are excited to see what the future holds for hemp…

Overall, there was consensus that what made these taste and mouthfeel issues so difficult to conquer, no matter what the raw material, was consumers’ increasing demands for delicious products made with simple ingredients, combined with the comparatively low know-how when it comes to plant-protein sources such as pea or hemp. What’s more, we’ve just scratched the surface, since only a fraction of plants suitable for human consumption are currently being utilised, according to estimates. There are countless plant sources that have yet to be explored which may well further challenge the currently dominant paradigm of protein consumption in society. It is undeniable that for most, this is new territory that is characterised by a lot of trial and error. But for those who crack the code, the payoff is huge. Who’s in?