Just days before the EU meets to discuss the promotion of meat and dairy at its agri-food policy review on 12 and 13 July, food awareness organisation ProVeg International has launched a European billboard campaign encouraging policy makers to take urgently needed action.

The billboard campaign ‘thismakesnosense.org’ has started at Schumann station in Brussels and will directly call out the hypocrisy at the heart of the EU’s considerable efforts to encourage the public to consume more meat and dairy despite its declaration that citizens must reduce their consumption of meat and dairy and transition to a plant-rich diet.

The European Commission spends nearly a third of its 200-million-euro annual agricultural promotion budget on promoting meat and dairy. Campaigns such as Let’s Talk About Pork and Become A Beefetarian have been explicitly aimed at increasing meat consumption in the name of helping the EU animal-agriculture sector to stay competitive.

As global NGOs and leading scientists such as Dr Jane Goodall have pointed out, the promotion budget should rather be used for sustainable and healthy diets. Last month, a public consultation gave citizens an opportunity to speak up on this issue but it was not widely promoted. The results of the consultation will be presented at the review on 12 July and now, through the ProVeg billboard campaign, there will be a last chance to reach policy makers.

ProVeg International has created a donation page at thismakesnosense.org where, for as little as five Euro, you can help fund a billboard in Brussels. A recent Eurobarometer survey showed that European citizens believe climate change is “the single most serious problem facing the world”. Funding a billboard sends a message to policy makers: you cannot ignore the voice of European citizens.

Jasmijn de Boo, Vice President of ProVeg International, said: “We are pleased to see that the European Commission has given the public an opportunity to share their views. We fear, however, that corporate interests will prevail and determine the outcome. That’s why we want to give European citizens one last chance to say “we don’t want our tax money being spent on environmentally damaging advertisements” – right where the decision makers work and live.”

ProVeg International works with decision-making bodies, governments, food producers, investors, the media, and the general public to help the world transition to a society and economy that are less dependent on animal agriculture and more sustainable for humans, animals, and the planet. The charity has permanent-observer status with the UNFCCC, is accredited for UNEA, and has received the United Nations’ Momentum for Change Award. 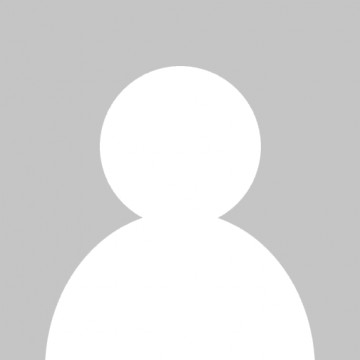