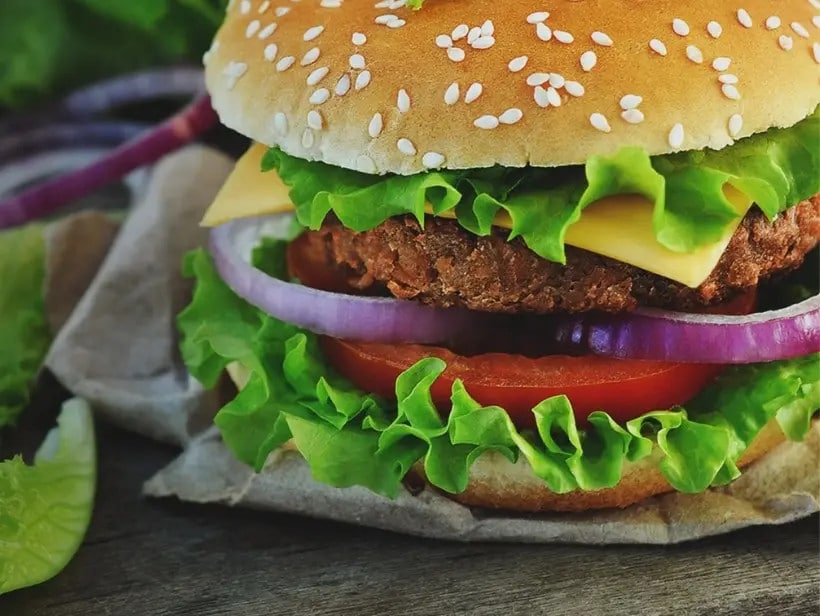 In good news for both plant-based consumers and the fast-growing plant-based sector, the European Parliament has voted to reject the ‘veggie burger ban’, which would have restricted plant-based products from using terms typically associated with meat products, such as ‘burger’ and ‘sausage’.

Unfortunately, the European Parliament has, however, voted to ban the use of descriptive terms such as ‘yoghurt-style’ and ‘cheese alternative’, from being used on plant-based dairy products. Terms such as ‘almond milk’ and ‘vegan cheese’ are already banned on products in the EU, but today’s vote goes even further.

In its most extreme interpretation, this could mean a ban on the use of data to show that a product causes, for example, “half the carbon emissions of dairy butter” as this could be said to “exploit the reputation” of a dairy product. The proposal was supposedly intended to avoid consumer confusion.

Both of today’s votes are, however, subject to final approval as part of a wider vote on CAP reform later today.

Although we welcome the European Parliament’s vote against the introduction of naming restrictions on plant-based alternatives to meat, where common sense has prevailed, we deeply regret its vote in favour of far-reaching and entirely unnecessary restrictions on the descriptions of plant-based dairy products.

The plant-based dairy restrictions are a blow to the plant-based dairy sector, one of the most innovative and sustainable in the wider European food industry. Plant-based dairy businesses could now be saddled with significant financial burdens and practical challenges around renaming, rebranding and remarketing of products and the potential of high legal costs.

There is still hope, however, that the outcome of today’s vote will not turn into legislation. The European Commission and European Council must both also decide on the matter. There is also a very small chance that the CAP reform, the package of which the ban is only a small part, will fall as a whole – in which case everything, including this ban, goes back to the drawing board.

ProVeg will continue to strive for a common-sense solution to this debate, and calls on the European Union to reject the adopted restriction on plant-based dairy products during the trilogues. 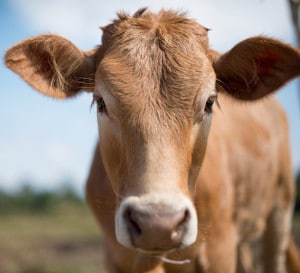 Change the world today!
Your donation supports our work in reducing global animal consumption, and the associated negative consequences.