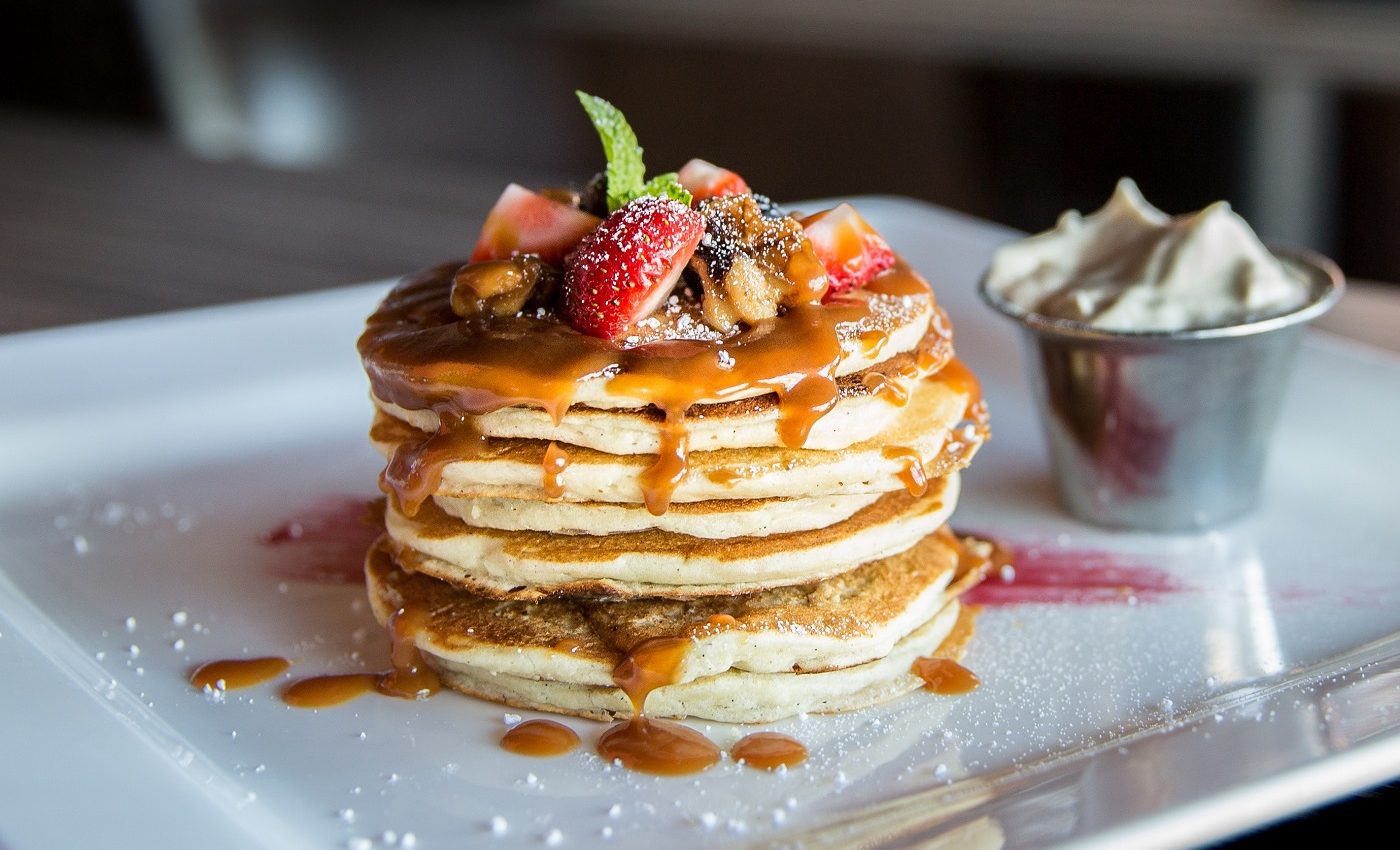 Using apple sauce is a fat-free way to replace eggs in baked goods. Use ¼ cup of unsweetened apple sauce to replace one egg. As well as reducing calories, this vegan egg replacer adds moisture and flavour to cookies, cakes, muffins, and breads. Applesauce is commercially available or can be made at home using fresh apples. With only four simple ingredients, this recipe for apple sauce cookies is a quick and easy egg-free vegan snack.

Aquafaba is remarkably affordable, since it is simply the liquid found in canned beans or chickpeas, although it can can also be made at home by cooking dried beans and straining the liquid. In fact, homemade aquafaba may be preferable, since canned beans often contain salt as well as residues from the plastic lining of the can. The egg-like properties of aquafaba can be explored with this recipe for vegan meringue kisses.

Black salt, also known as kala namak, is a volcanic salt traditionally used in Asian cuisine. Due to its high sulfur content, black salt has a strong flavour that mimics the taste of eggs, making it a very popular ingredient in vegan cuisine. It works well in tofu scrambles, vegan egg salads, quiches, frittatas, and vegan French toast, although it should be used sparingly. Black salt is available at speciality grocery stores or online, but is starting to become available in more and more supermarkets. Give black salt a try with this recipe for a tasty spinach, artichoke, and mozzarella vegan frittata.

Several options for egg substitute powders can be found in most grocery stores. Versatile, vegan, and gluten-free, they usually contain starch or flour and a raising agent, and make for an excellent egg replacement when volume is important. Egg substitute powders won’t add unwanted flavour or sweetness and can be used in cookies, muffins, cakes, and as a binding agent in vegan casseroles or vegan meatloafs. Try this recipe to make vegan egg replacer powder at home.

This nutritious seed is packed with antioxidants and can also be used as a vegan egg substitute in baking and cooking when ground. Combine a tablespoon of ground flaxseed with 3 tablespoons of water, stir to combine, and let stand for 5 minutes to thicken. Ground flaxseed emulates eggs’ binding qualities in breads, cakes, muffins, cookies, burgers, and vegan meatballs. To see the binding effects of ground flaxseed, try out this recipe for sun-dried tomato and basil vegan meatballs.

Ripe bananas work as a vegan egg substitute by adding moisture to plant-based recipes, while also imparting sweetness. However, be sure to add more of the raising agent (such as baking powder) to avoid dense baked goods. Ripe bananas are best suited for cakes, pancakes, and brownies. Use one medium ripe banana, mashed up, to replace one egg. These black bean brownies are a delicious example of using ripe bananas as an egg substitute.

Tofu is a protein-packed vegan egg substitute, while silken tofu adds a creamy texture when used as an egg substitute in cheesecakes, ice cream, sour cream, or puddings. Firm tofu is a great option for egg-free cooking, and works best in savoury dishes such as eggless quiches, lasagne, vegan egg salad, or a breakfast scramble. A quarter cup of pureed silken tofu can be used to replace one egg. Tofu is generally available at grocery stores. To experiment with tofu as an egg replacement, start with this simple scrambled tofu recipe, which also uses black salt.

Tapioca starch is used as a binding or thickening agent for sauces, puddings, and condiments. Use 1 tablespoon of tapioca starch, blended with 3 teaspoons of water, to replace one egg. Tapioca starch can be used to create vegan mayonnaise that is smooth and creamy. It is available in the baking ingredients section of most grocery stores.

Turmeric is a spice that can be used in egg-free dishes to produce a light yellow color. It comes in powdered form or as a small root and is well known for its anti-inflammatory properties.[1]Chainani-Wu N (2003): Safety and anti-inflammatory activity of curcumin: a component of turmeric (Curcuma longa). Available at https://www.ncbi.nlm.nih.gov/pubmed/12676044 [21.03.2018] Turmeric is available at grocery stores. A small pinch will give an egg-like colour to light-coloured food.

More and more consumers are questioning the consumption of eggs and the effects our diets have on animals, the environment, and our health. This is also reflected in the increasing demand for egg-free alternatives. ProVeg does not only point out healthy, cruelty-free alternatives but also makes them more readily available. ProVeg supports and facilitates a range of vegan events throughout the year, from annual happenings such as VeggieWorld and VegMed to important one-off events such as CEVA trainings and legal and political symposiums. Furthermore, ProVeg advises and supports innovative companies that want to enrich the veggie market with their products. This ranges from mentoring early-stage start-ups to consulting for major international supermarket brands and administering the V-Label, which guarantees that a product is either vegan or vegetarian. Find out more about what we are doing to help the world transition to a more plant-based society and economy that are sustainable for humans, animals, and our planet.